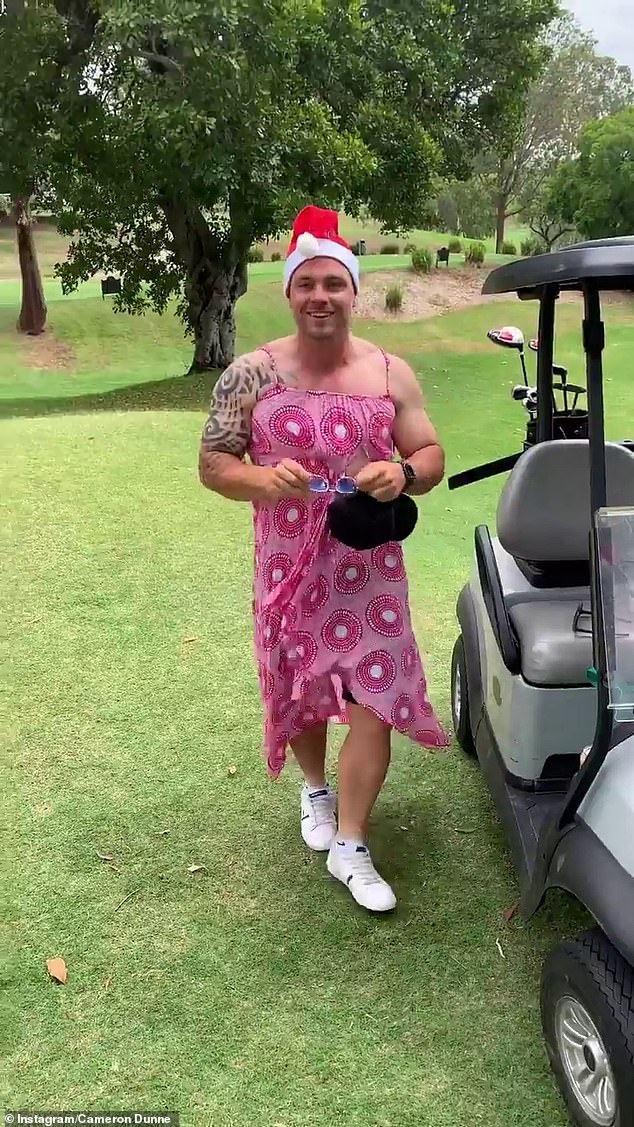 Married At First Sight EXCLUSIVE: Cameron Dunne shows off his feminine side in leaked footage of him wearing a pink dress

Married At First Sight‘s Cameron Dunne is known for his muscular physique.

But the 32-year-old proved he’s still in touch with his feminine side in leaked footage that surfaced online earlier this week.

Daily Mail Australia has obtained a video of the crane operator wearing a flamboyant dress during a game of golf.

Married At First Sight’s Cameron Dunne, 32, (pictured) recently showed off his feminine side in LEAKED footage of him wearing a pink dress during a game of golf

Cameron showed off his sense of humour, which hasn’t been highlighted much on MAFS, as he slipped into the brightly coloured dress.

The footage showed him swapping his T-shirt, hat and sunglasses for the girly outfit before making his way to a golf cart.

The video was shared to his private Instagram account in January and is believed to have been filmed over Christmas, as Cam and his friends were wearing Santa hats. 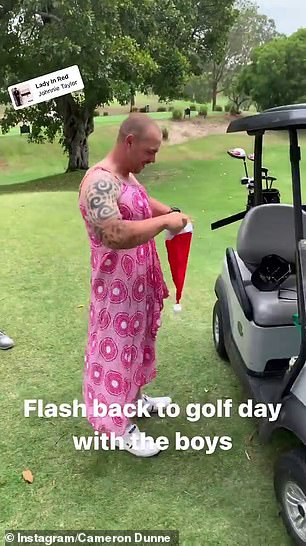 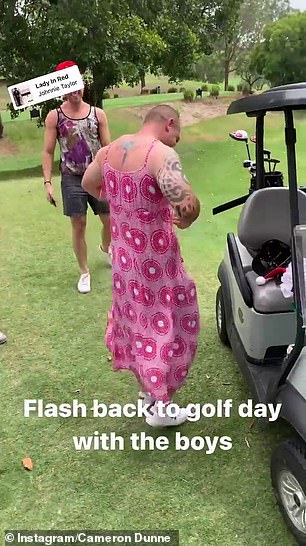 Funny: Cameron proved the Gold Coast crane operator proved he has a great sense of humour as he donned a pink slip dress

‘Flashback to the golf day with the boys,’ he captioned the video, which was accompanied by Johnnie Taylor’s hit song Lady In Red.

Prior to finding fame, he was a passionate bodybuilder who often tanned up and flexed his muscles on stage in national competitions. 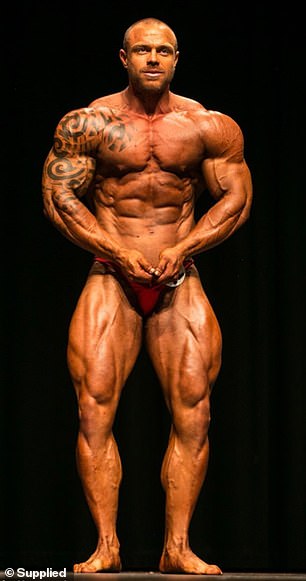 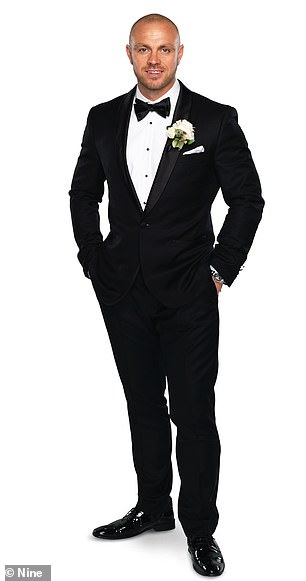 In one throwback image from the IFBB Pro League Championships in 2017, Cameron looked unrecognisable while smothered in fake tan.

Cameron’s veins were very prominent as he flaunted his incredibly shredded torso, which had minimum body fat. 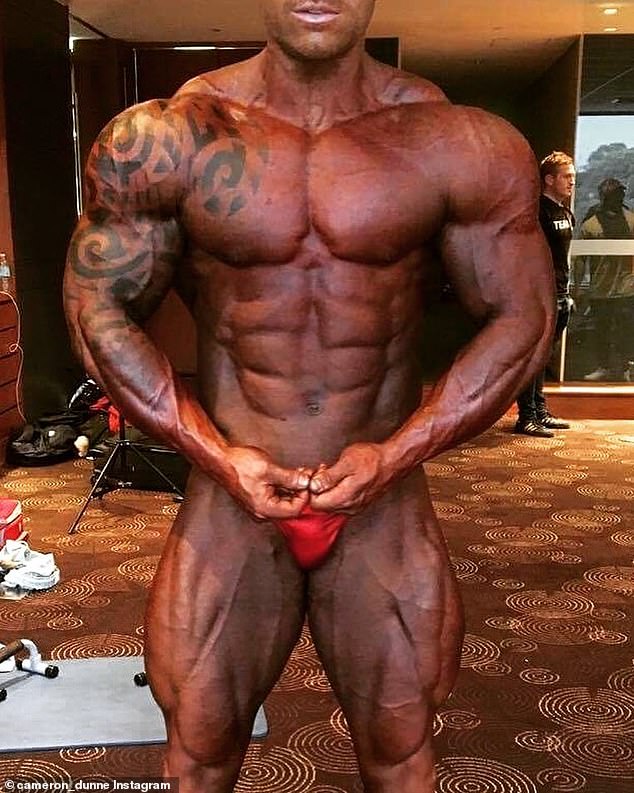 Bulging! In one throwback image from the IFBB Pro League Championships in 2017, Cameron looked unrecognisable while smothered in fake tan 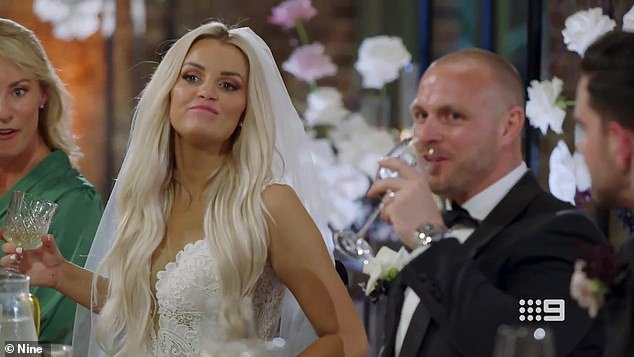 Will they last? Married At First Sight continues Sunday at 7pm on Nine. Cameron pictured here with his ‘wife’ Samantha Harvey