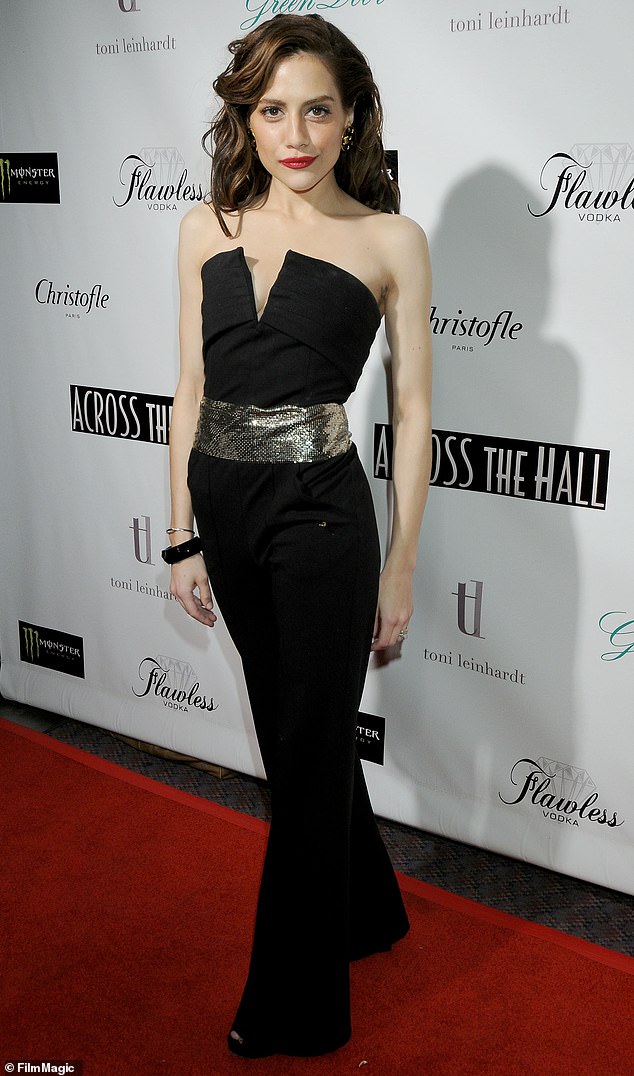 A docuseries centered around the late actress Brittany Murphy is in the works at HBO Max.

Deadline reported on Thursday that a two-part project would make its debut on the streaming service in the future, with Pyramid Productions and Blumhouse Television producing.

The yet-ti-be titled project will attempt to present an in-depth look at the actress’ life and the mysterious circumstances surrounding her death at the age of 32 in 2009.

In the works: A two-part docuseries centered on Brittany Murphy and the mysterious circumstances surrounding her death is set to air on HBO Max; the late actress is pictured in 2009 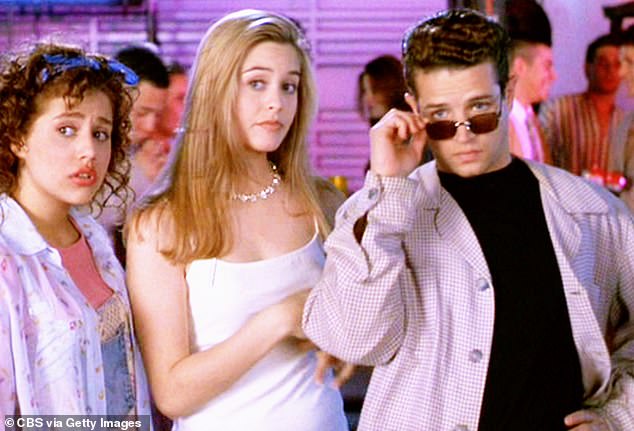 Admirable career: Murphy began acting in 1991 and went on to star in several successful television shows and films; she is seen alongside Alicia Silverstone and Justin Walker in the 1995 feature Clueless

The docuseries will be helmed by Cynthia Hill, whose 2014 film Private Violence was nominated for a Primetime Emmy Award.

Hill’s project will also feature new interviews from individuals who were close to the Clueless actress, as well as never-before-seen footage from the performer’s personal life.

The director spoke to the media outlet and noted that the docuseries would attempt to provide an in-depth look at the Sin City actress’ life, career and eventual passing.

The filmmaker told the publication that it was ‘a shame that Brittany’s promising life and career has been eclipsed by the circumstances of her death,’ and that her project would serve to ‘celebrate Brittany’s talent.’ 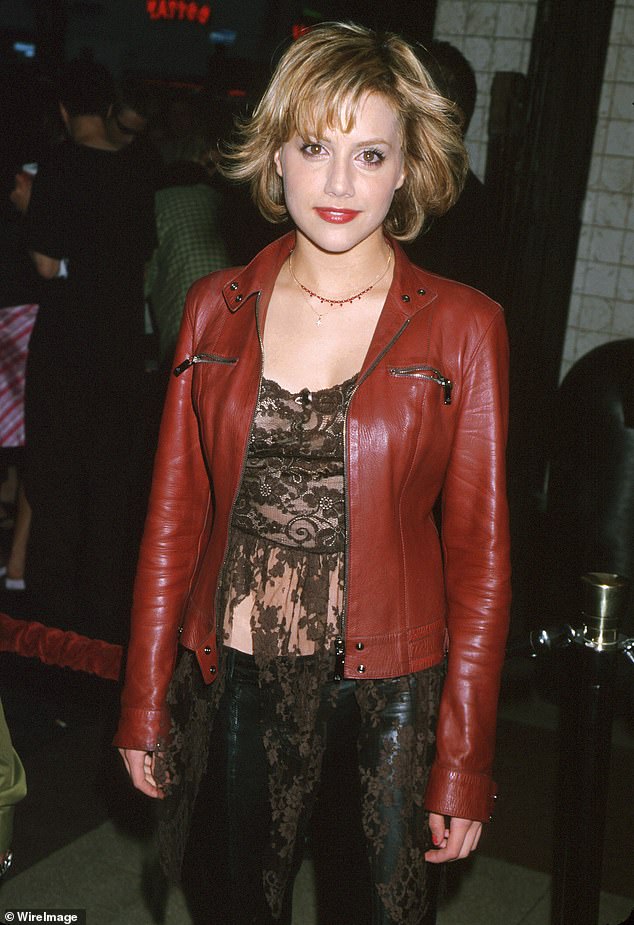 Greater purpose: The upcoming two-part series will attempt to humanize the actress and focus on her work as a performer, while also exploring the circumstances surrounding her passing; Murphy is seen in 200 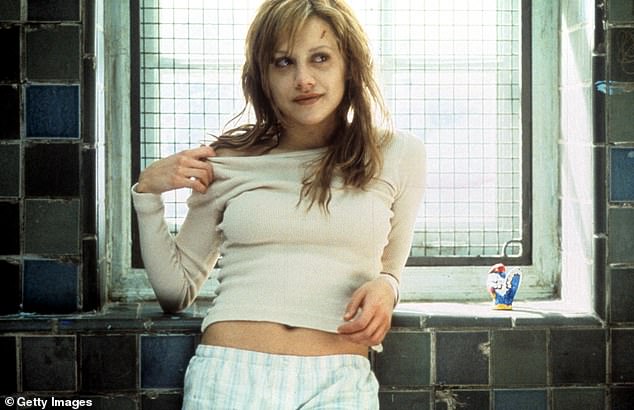 Odd causes: In December of 2009, Murphy died after collapsing at her Hollywood home, and it was later determined that she had passed away after suffering from pneumonia and anemia, as well as the effects of various over-the-counter and prescribed drugs; she is seen in 2001’s Don’t Say A Word

HBO Max’s Executive Vice President of Non-Fiction and Live-Action Family Programming, Jennifer O’Connell, also spoke to Deadline and noted that the producers would try to tell Murphy’s story in a respectful manner.

The media executive noted that the production team had taken on a ‘great responsibility and we’ve partnered with a masterful creative team to produce a thoughtful examination of a tragedy that has long been cause for speculation.’

Murphy began her career in 1991, and was notably featured in the Fox sitcom Drexell’s Class, which premiered that year. 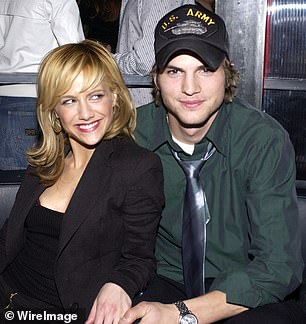 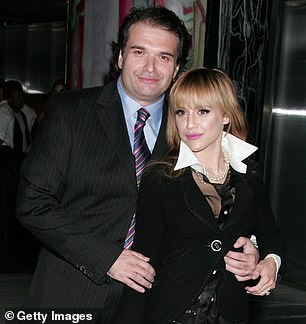 An interesting love life: She dated Ashton Kutcher in 2002 after they co-starred in the film Just Married. And the star was wed to writer/producer/director Simon Monjack from 2007 until 2009

She later moved on to film roles and starred in numerous successful movies including Drop Dead Gorgeous, Girl, Interrupted and Cherry Falls.

The actress also made several ventures into voice acting and notably voiced Luanne Platter on the longrunning animated comedy show King Of The Hill.

However, Murphy unexpectedly passed away in December of 2009 after collapsing at her Hollywood home; the coroner’s report stated that the primary cause of her death was pneumonia. 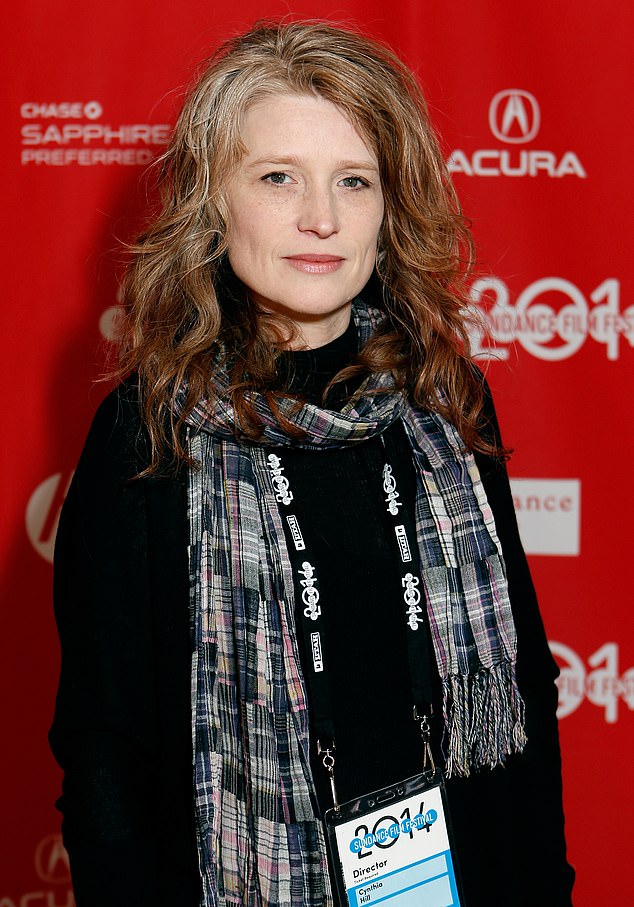 Solid director: Filmmaker Cynthia Hill will helm the upcoming project with Pyramid Productions and Blumhouse Television producing; she is pictured at the 2014 Sundance Film Festival

It was also revealed that the actress had been suffering from the effects of iron deficiency anemia and that she was using various over-the-counter drugs and prescribed medications; both factors contributed to her passing.

Months later, Murphy’s husband Simon Monjack was found dead in the couple’s home, and his death was also attributed to pneumonia and anemia as well, which fueled tabloid rumors for a lengthy period.

The actress’ mysterious passing was the subject of a documentary entitled Brittany Murphy: An ID Mystery, which premiered last year on Investigation Discovery.