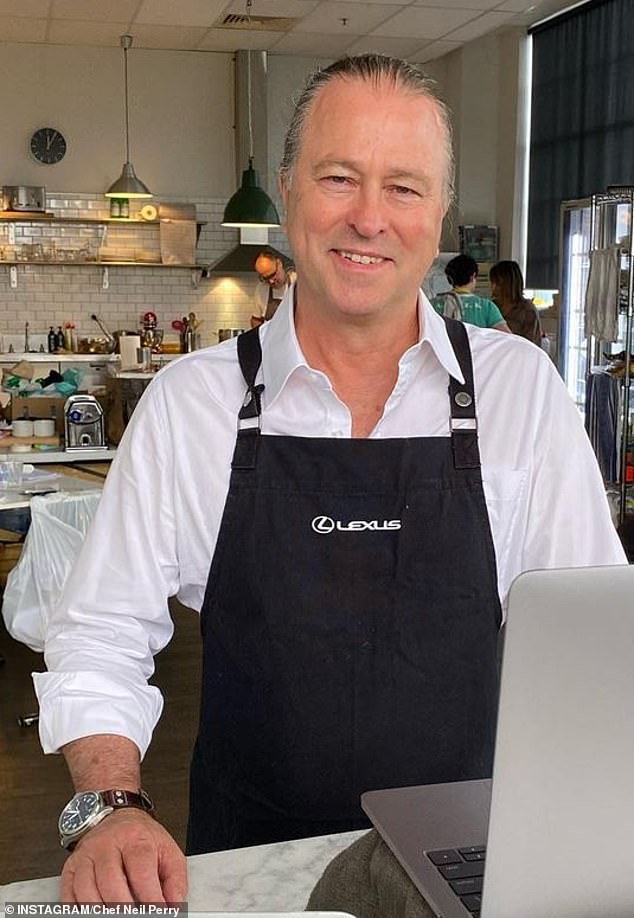 According to the world-famous Australian chef, adding a little bit of water when beating the eggs is crucial.

The water turns into steam once the mixture hits the hot pan, which makes the eggs perfectly fluffy every time.

The former Rockpool executive, from Sydney, also says salt shouldn’t be added to an omelette until it has ‘started to set in the pan’.

And that’s not all, before the eggs are added to the pan the butter should be a nut-brown colour. This guarantees a delicious, crispy crust and soft, fluffy centre.

Perry says anything ‘already cooked’ can go into an omelette – if it is raw it won’t have time to cook through properly.

The 63-year-old icon has been a fixture in the city’s restaurant industry since 1986 when he opened his first restaurant, Blue Water Grill, in Bondi. 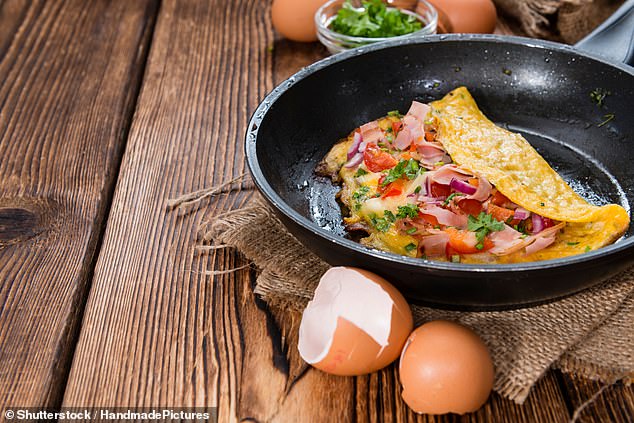 According to the world-famous chef, adding a little bit of water when beating the eggs is crucial

WHAT ARE NEIL PERRY’S TIPS FOR A PERFECT OMELETTE?

He has since risen to become one of the country’s most popular and successful chefs.

He now focuses on his charity, Hope Delivery initiative, which delivers meals for vulnerable people.

He also regularly posts on Instagram with food tips, tricks and recommendations.

And while the celebrity chef has revealed adding water is the secret to an amazing omelette straining the thin whites away, making the egg ‘less watery’ appears to be the secret to poaching and frying.

An Australian woman has revealed her very unusual tip for making the ‘best scrambled eggs ever’ – and all you need is a sieve.

The woman said for ‘beautiful, richer eggs’ it is important to strain them before cooking, and the hack appears to be backed up by chefs.

The woman claims straining gets rid of ‘the water’ in the egg.

‘You would be surprised by how much water is drained away, leaving behind more egg white and yolk,’ she said. 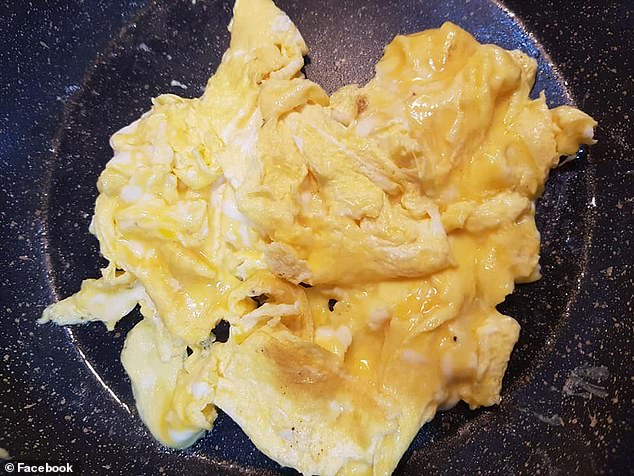 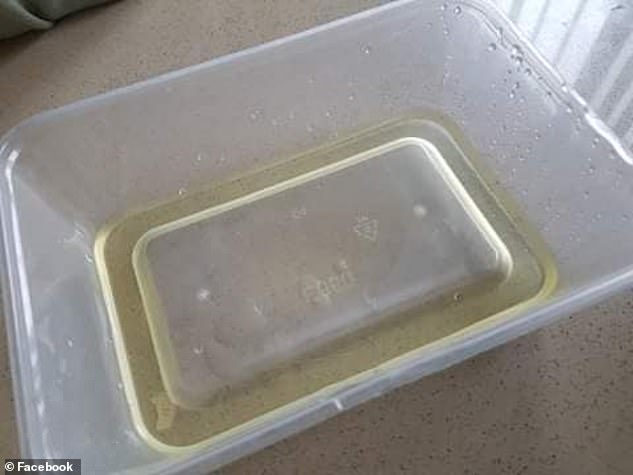 The woman claims straining gets rid of ‘the water’ in the egg – this ‘water’ is actually the thin, outer egg white

A CHEF’S GUIDE TO THE PERFECT SCRAMBLED EGGS

Chef and nutritionist Lee Holmes has shared her recipe for delicious scrambled eggs with a ‘supercharged twist’ – and she says it’s ‘the best you will ever eat’.

Unlike regular scrambled eggs that are often made with milk and salt, the Australian cook instead uses nutmeg and lemon peel – her two secret ingredients.

Toast of choice and basil to serve

Whisk eggs in a bowl ensuring you get enough height to make them nice and fluffy. Grate lemon rind into bowl. Add nutmeg and Love Your Gut powder.

Heat butter or oil in a pan then heat to low-medium and pour in eggs. Add a pinch of sea salt then with a flat edged wooden spoon stir gently until cooked.

Tumble out of pan and serve on toast with fresh basil. 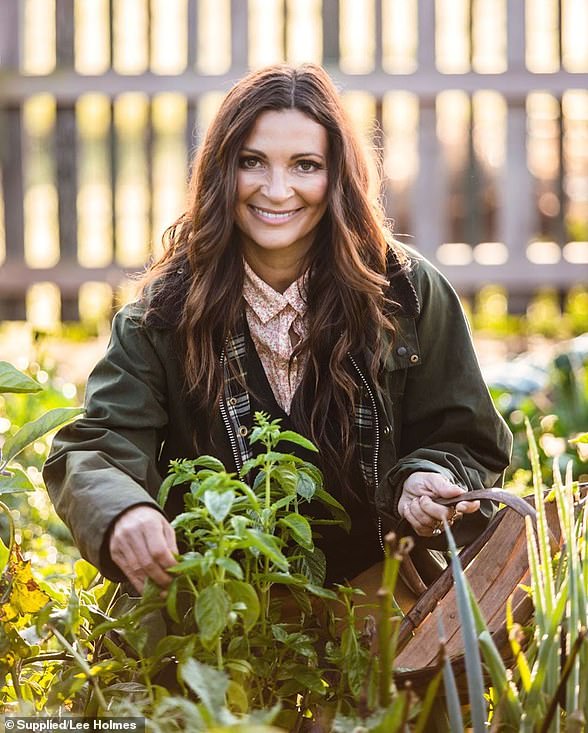 The woman posted the tip on a popular Facebook Page alongside three pictures, showing her very unique cooking method.

But home cooks on the site didn’t appear sold on the idea, with many leaving expressions of doubt.

Many claimed if the egg is ‘watery’ then it shouldn’t be eaten anyway.

‘Watery eggs are off,’ one woman said.

‘If the whites have gone watery you definitely shouldn’t be eating the egg,’ warned another. 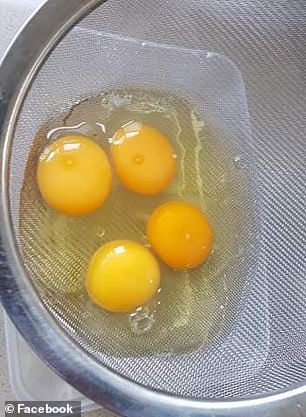 But according to experts, there could be something to the woman’s theory, although describing the strained liquid as ‘water’ is wrong.

The liquid is simply the outer albumen – and is the part of the egg white which spreads furthest when it hits the pan.

Chefs often strain this away to create perfect-looking friend or poached eggs – but as it is mostly for aesthetics it isn’t generally something done for scrambled eggs.

There are 14 parts to a chicken egg, which makes the popular breakfast item much more complicated than most people realise.

The woman turned off comments to her post after her ‘egg water’ theory was slammed by others.