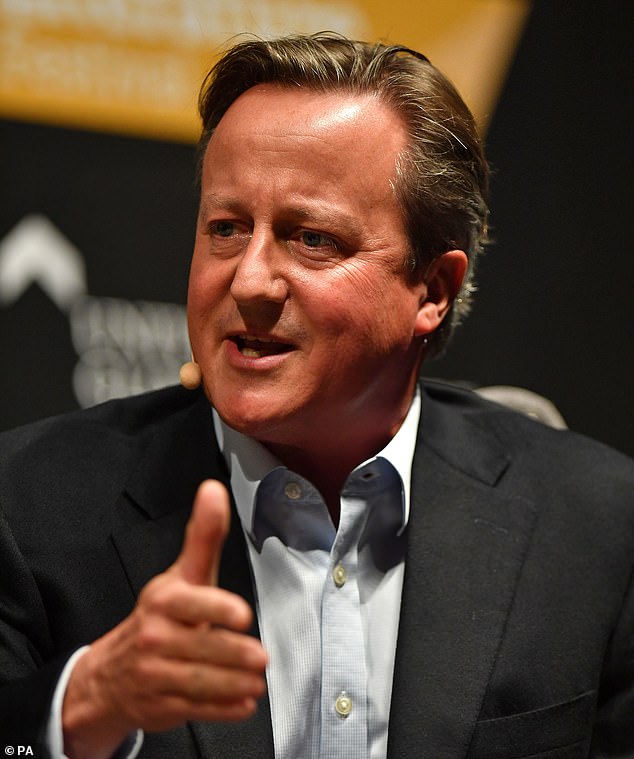 David Cameron is being formally investigated for a possible breach of lobbying laws that were brought in when he was prime minister.

Sources claim the former prime minister directly lobbied Chancellor Rishi Sunak to secure multimillion-pound Covid loans for Greensill.  It has also been claimed that he approached the Bank of England to try and get money for the firm.

If proven, Mr Cameron may have broken legislation that his own government passed which bans third parties from directly lobbying ministers without being officially declared on the government’s register of lobbyists.

A spokesman for Harry Rich, the registrar who polices the lobbying rules, confirmed he was launching an official investigation. 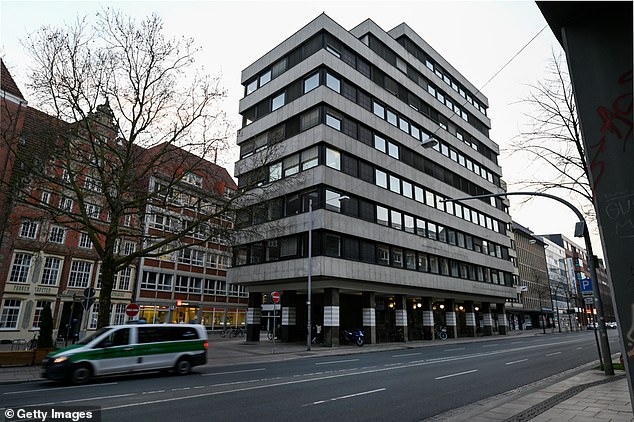 Greensill, which Mr Cameron joined as an adviser in 2018, plunged into administration after its loan application was refused

‘The registrar is investigating whether David Cameron has engaged in unregistered consultant lobbying,’ he told the Times.

If he is found guilty, Mr Cameron could be slapped with a £7,500 fine or, in the most severe case, criminal prosecution.

Earlier this week it was claimed that the former prime minister texted the Chancellor’s private mobile in a bid to secure government-backed funding for the afflicted Greensill Capital.

Mr Sunak ignored most of the messages and instead referred Mr Cameron to senior Treasury officials, according to The Sunday Times.

The paper reported that Mr Sunak stood by officials who felt Greensill did not qualify for the scheme.

But Labour has called for an inquiry into the saga to ensure that decisions taken about taxpayer money is transparent.

It emerged earlier in the week that Mr Cameron held meetings with Treasury mandarins to ask that Greensill receive support through the Government’s Covid Corporate Financing Facility (CCFF).

The company, which Mr Cameron joined as an adviser in 2018, plunged into administration after its loan application was refused. 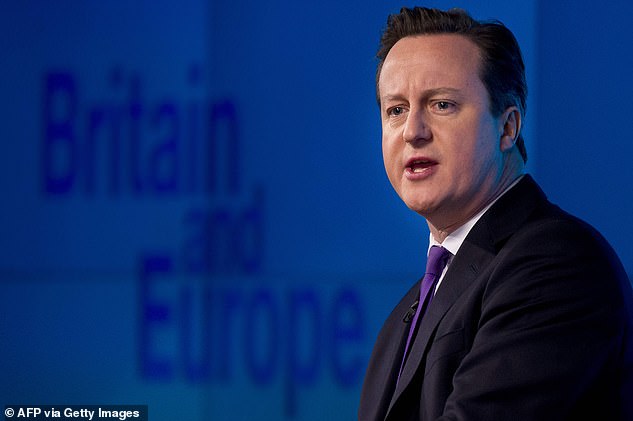 A spokesman for Harry Rich, the registrar who polices the lobbying rules, confirmed he was launching an official investigation

Mr Cameron has exposed himself to accusations of hypocrisy after previously warning about the dangers of financial lobbying.

Mr Cameron, 54, was prime minister and Conservative leader when Mr Sunak was first elected to the Commons in 2015.

For Labour, shadow chancellor Anneliese Dodds said: ‘Rishi Sunak already had questions to answer as to why Greensill was given so much more access to the Treasury than other Covid lenders.

‘The suggestion that David Cameron was also contacting the Chancellor directly to further Greensill’s commercial interests raises even bigger concerns.

‘This is public money, and the processes involved in decision-making should be fully transparent and beyond reproach. We need a full and thorough investigation into what’s happened here.’

‘The meetings in question were primarily about broadening the scope of CCFF to enable access for providers of supply chain finance, which – following a call for evidence and discussions with several other firms within the sector – we decided against and informed the businesses concerned.’