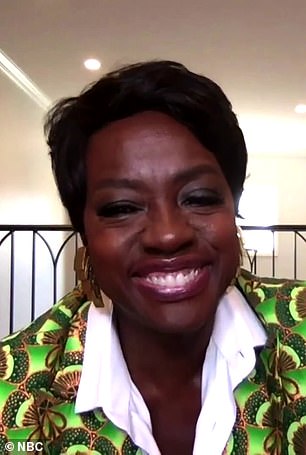 Viola Davis says she’s spoken to Michelle Obama ‘for several hours’ as she prepares to play her on Showtime’s The First Lady.

The 55-year-old actress, appearing on The Tonight Show Starring Jimmy Fallon Friday, said the assignment is extra daunting because of the respect and admiration she has for the former first lady.

‘It’s terrifying because … sometimes someone doesn’t live up to whatever image you have in your head,’ she told host Fallon, 46. ‘But when they do live up to the image, it’s quite frightening. It really is.’ 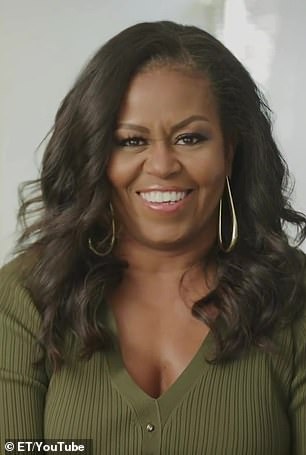 The latest: Viola Davis, 55, says she’s spoken to Michelle Obama, 57, ‘for several hours’ as she prepared to play her in Showtime’s The First Lady

The Ma Rainey’s Black Bottom star said of Michelle: ‘The woman is a damn goddess. Everybody knows her. Everybody feels like they want to protect her. Here’s the thing: I’m just going to do the best I can.’

The Oscar-winning Fences star joked she had ‘temporary insanity’ in accepting the high-profile role on the cable series.

‘I lost my damn mind for about five minutes, and I made a decision I can’t take back,’ she said. 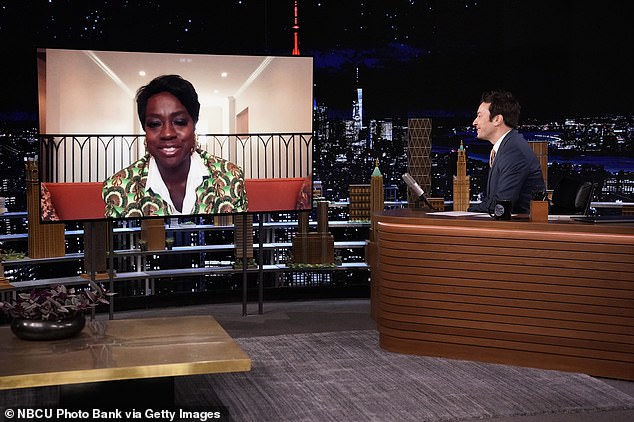 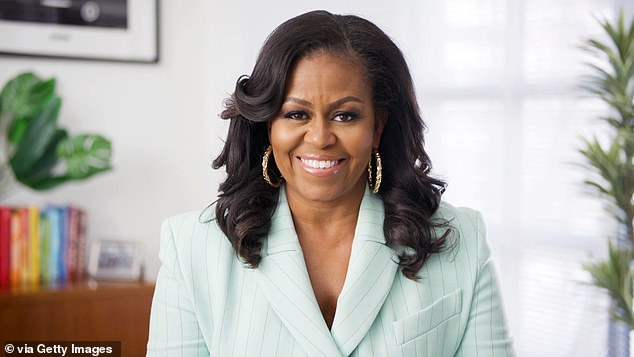 Obama said earlier this month, ‘Anything Viola does, she does it with passion and vigor, and I know she will do no less for this role’ 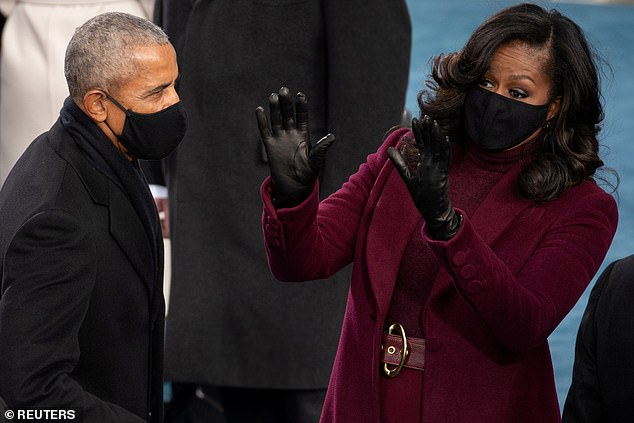 ‘I feel that I’m not worthy,’ Obama said. ‘I wish I could be better to live up to the character that Viola has to play, but it’s exciting. Anything Viola does, she does it with passion and vigor, and I know she will do no less for this role.’

Davis previously spoke in detail to ET in September of 2019 about taking on the part.

She said about the vaunted part: ‘Listen, here’s the thing, you could either fail really big or succeed really big, and I feel this is my succeed very big or fail very big moment,’ she said. ‘I’m a little scared… I’ve met Michelle Obama and…exactly what you think she is, she is.