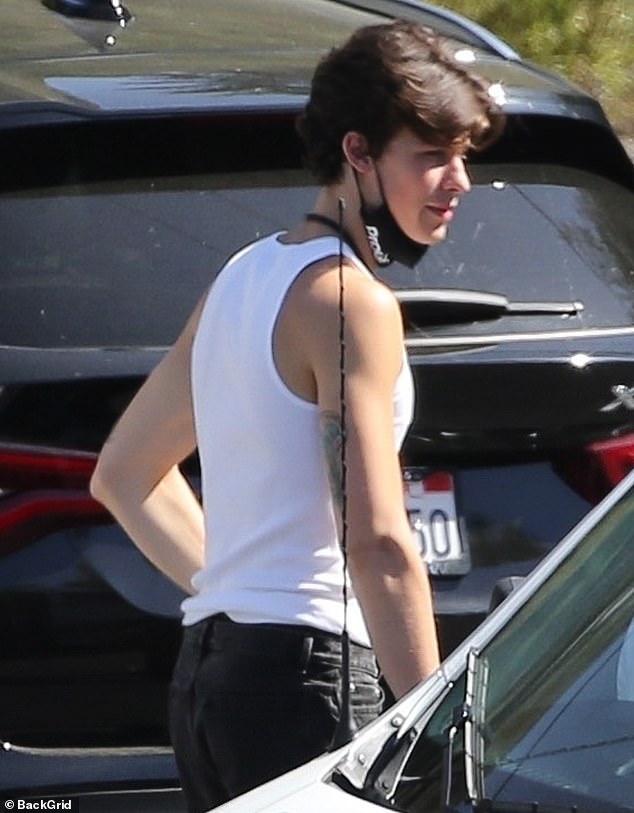 Lovebirds Shawn Mendes and Camila Cabello took no chances with COVID-19 ahead of a music video shoot.

On Monday the pair were seen getting tested before being allowed to enter a private house in Los Angeles for a new project.

The couple of nearly two years looked in good spirits as they talked by Shawn’s G-Wagon, which seemed to be a temporary replacement after his black SUV was stolen this week when a thief broke into their home.

Music shoot: Shawn Mendes, 22, and his lady love Camila Cabello, 24, get a COVID test ahead of a music video shoot at a private residence in Los Angeles 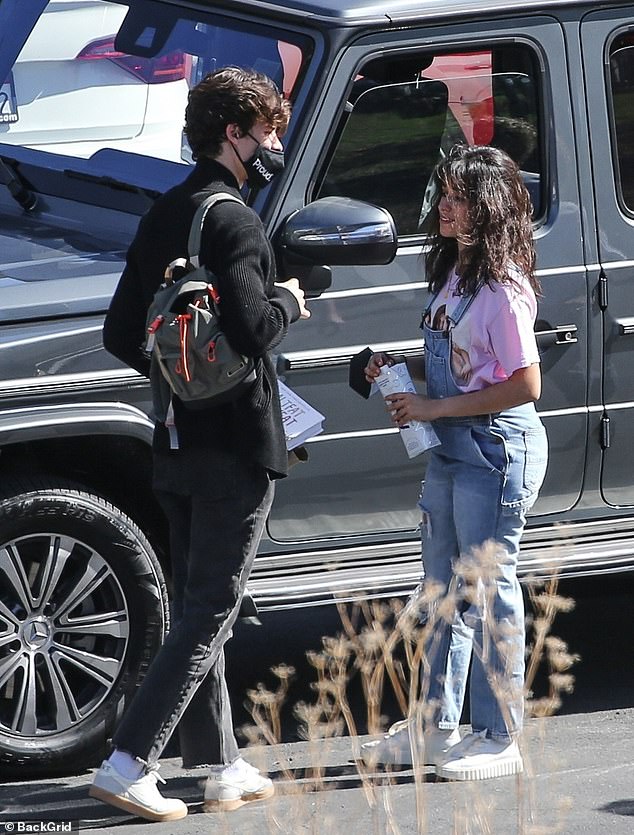 Close call: The pair looked in good spirits as they talked by Shawn’s G-Wagon, which seemed to be a temporary replacement after his black SUV was stolen last week when a thief broke into their home

Shawn wore a black face covering and a pair of black pants with a white tank top.

He was seen stripping off a black cardigan he had on, and rocked white sneakers on his feet.

A smiley Cabello chatted with Shawn in jean overalls and a pink T-shirt, her brown waves down and flowing.

The Havana singer gripped a beverage in hand, tying a black face mask around her wrist.

The couple had a very close call this week when two strangers broke into their LA residence while they were home.

The suspects reportedly entered through a window but fled the scene quickly when they realized the singers were inside.

Before making a quick escape however they managed to snag the keys to Mendes’ Mercedes and the investigation is ongoing per TMZ. 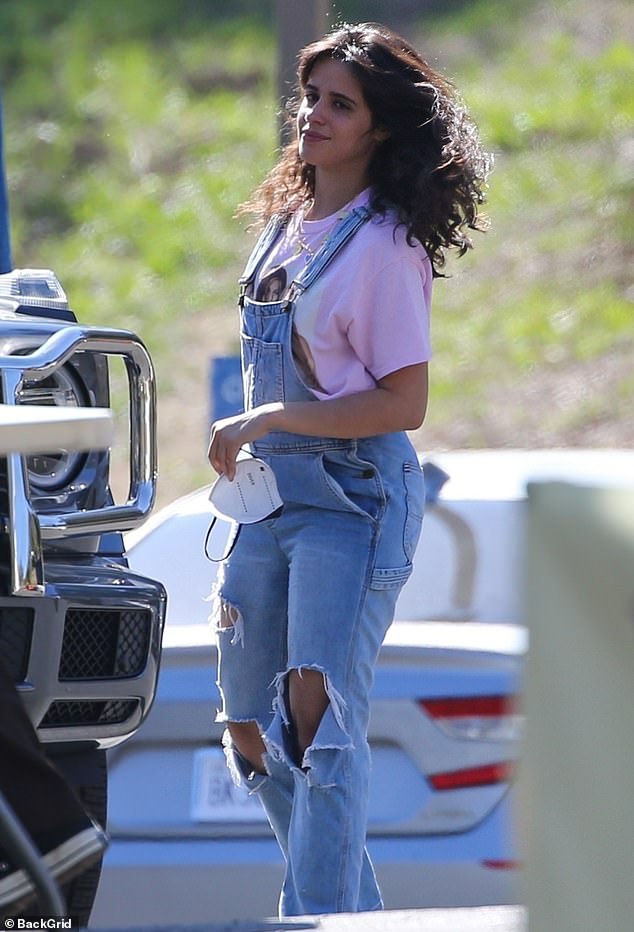 At the scene: The Senorita collaborators narrowly escaped harm when thieves broke into their home through a window while both were inside

They had been quarantining together for much of the pandemic at Cabello’s parents house in Miami but recently made the jump to the west coast.

The singers began dating in 2019 and things continue to go from strength to strength, Shawn even talking about marriage down the line.

‘I know we are really young so I don’t want to jump, like, insanely fast, but I think when you find your person, you feel and you know that you have found your person,’ he told ET adding they have ‘absolutely’ talked about next steps. 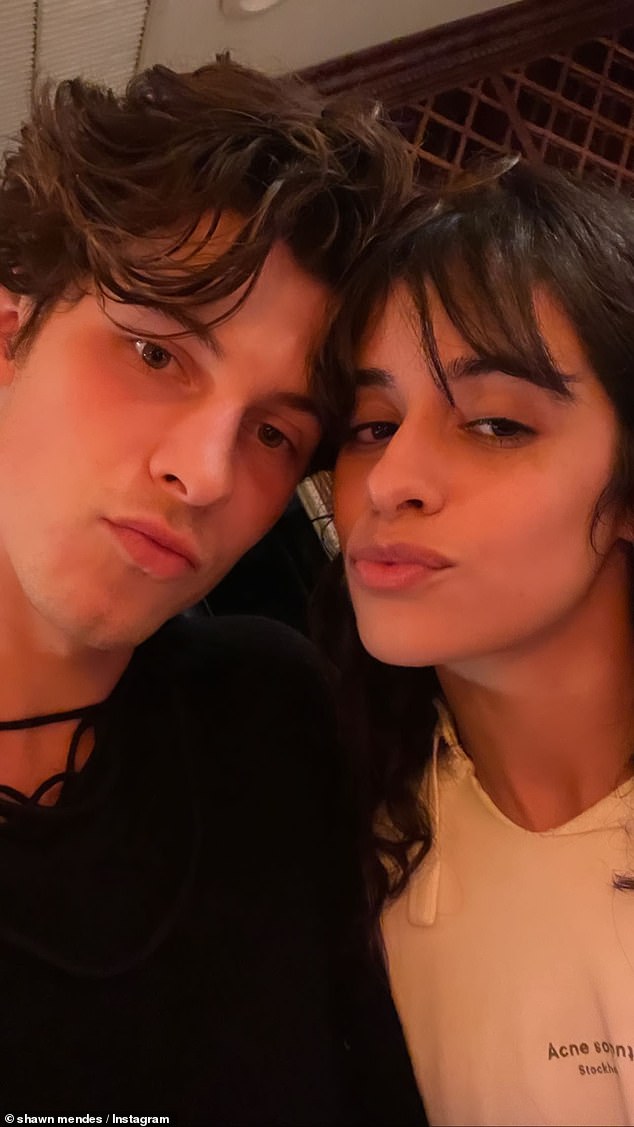 Longtime love: The singers began dating in 2019 after being friends for many years, and things continue to go from strength to strength, Shawn even talking about marriage down the line