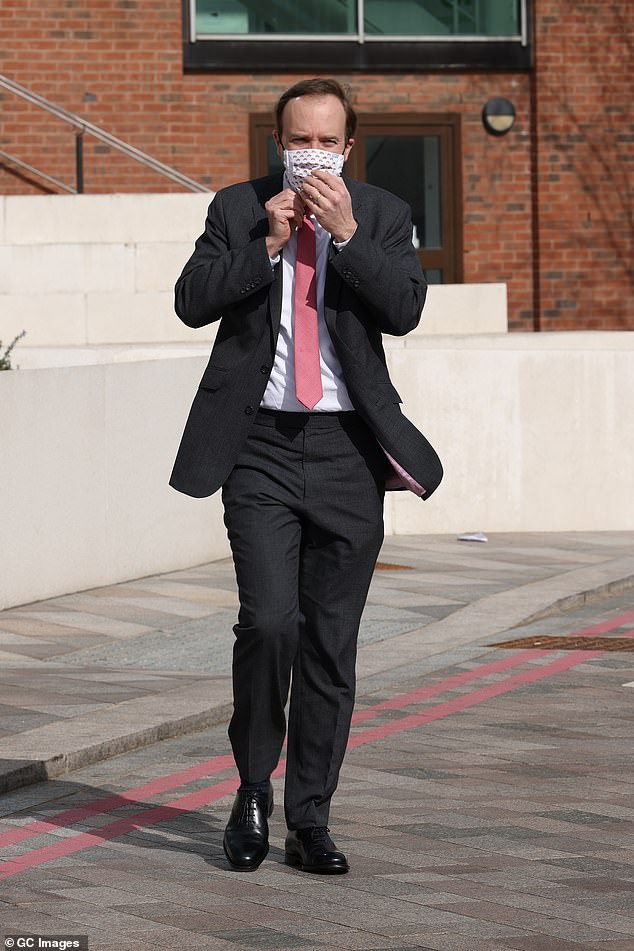 By Anna Mikhailova For The Mail On Sunday

The Government is to create a taskforce to create innovative new coronavirus treatments – with one goal to develop a pill that combats the effects of the virus.

The Mail on Sunday can reveal that Health Secretary Matt Hancock is setting up an Anti-Virals Taskforce to help provide further protection against the disease.

A key aim will be to come up with a tablet that could be taken as soon as someone has tested positive for Covid. The drugs currently used to treat the virus are usually given only when serious symptoms are present.

The taskforce – similar to the vaccine taskforce that supercharged Britain’s development, acquisition and distribution of the AstraZeneca and Pfizer jabs – will be set the challenge of ‘turning the latest research on anti-viral therapeutics into approved medical treatments for coronavirus within months’, according to individuals familiar with high-level discussions on the subject.

A senior Government source added: ‘The success of the vaccine programme has shown what our country can achieve, identifying and deploying cutting edge medical treatments to save lives and beat the pandemic. Matt [Hancock] wants to replicate those achievements with anti-viral drugs. The new taskforce will be another crucial tool and is a further step towards making the UK the best place in the world for life science.’

Whitehall mandarins, who are currently seeking senior private sector industry experts and researchers to join the project, plan to announce full details in the coming weeks.

It is hoped that the taskforce will build on previous successes – several of them led by British scientists – in developing and identifying treatments which have helped slash the death rate among patients hospitalised with Covid.

Among them has been dexamethasone, a cheap steroid found to cut deaths among those on ventilators by more than a third.

Far less progress has been made, however, in finding treatments that stop the virus soon after a person has tested positive for Covid – and it is in this area that the taskforce will concentrate its efforts. 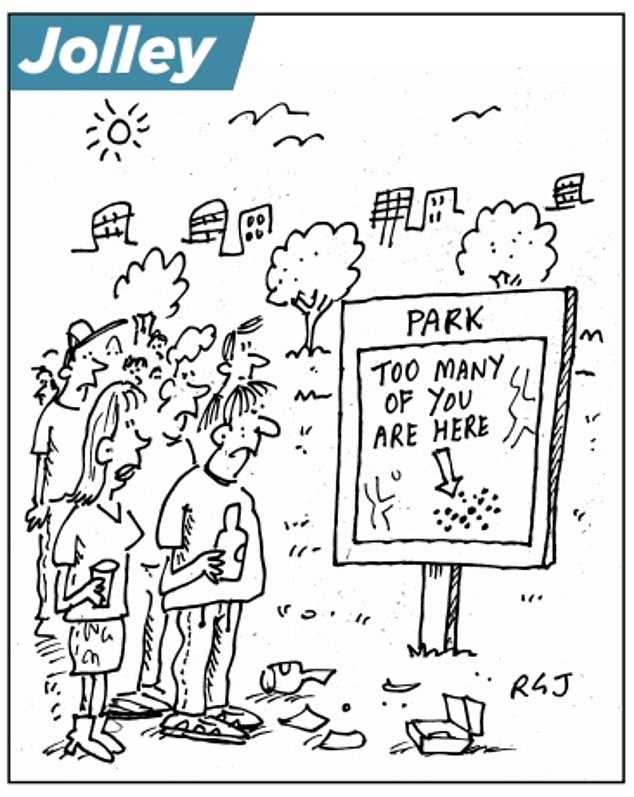 One of the problems is that by the time a person shows symptoms, the virus has already spread throughout the body and infected vast numbers of cells.

Scientists say the best time to administer anti-virals, which stop the virus entering cells and taking them over, is as soon as possible after an infection is detected.

The move comes almost a year after the Government set up the Vaccine Taskforce to co-ordinate research by British scientists into possible jabs, as well as securing access to vaccines developed in other countries.

No members of the new taskforce have been selected, but a Government source ruled out a return for Ms Bingham who stepped down from the temporary and unpaid vaccine role at the end of last year.