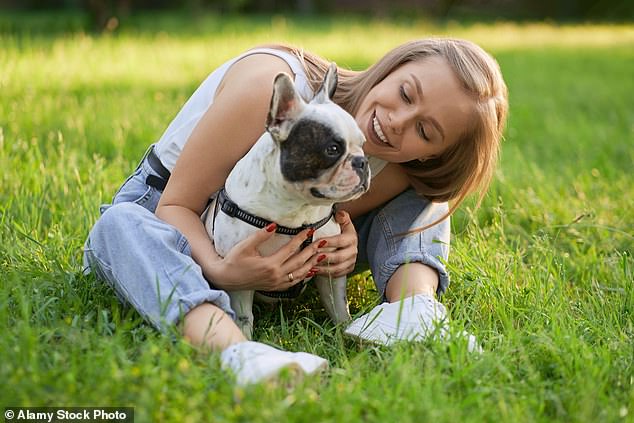 Officers said 19 adult dogs and eight puppies were seized from the address in Bunmow, Essex, on April 1.

Police, supported by the RSPCA, found a range of breeds including spaniels, terriers, lurchers, a French bulldog and a Rottweiler.

An investigation is now under way to identify the dogs and discover if they were stolen from their owners.

Police found a number of dog breeds at the property, including a Rottweiler, spaniels and terriers (stock image)

It is thought the puppies, which are between six and 10 weeks old, may have been born at the property.

PC Glenn Braden, from the Uttlesford Community Policing Team, said: ‘We know the devastation the loss of a much-loved pet can cause and we take reports of thefts seriously.

‘We have been carrying out extensive enquiries into recent reports of thefts and this warrant comes as part of that.

‘We are now working to identify the dogs we found at this address and, if stolen, identify their owner so we can return them.

‘If you have any information about the theft of a dog then we need you to contact us.’

The woman and boys aged 14 and 16 were arrested on suspicion of theft and animal cruelty.

They have since been released under investigation.

Anyone with information about dog theft or who thinks one of the seized dogs may be theirs is asked to call Essex Police on 101, quoting incident 136 of April 1.

In a separate incident on Good Friday a family was devastated when their 13-week old puppy was snatched by a teenager in Kent.

Julie Borland was taking daughter’s dog, a cross between a French bulldog and a pug named Kali, for a walk through a town centre when she was approached by a man aged about 16. 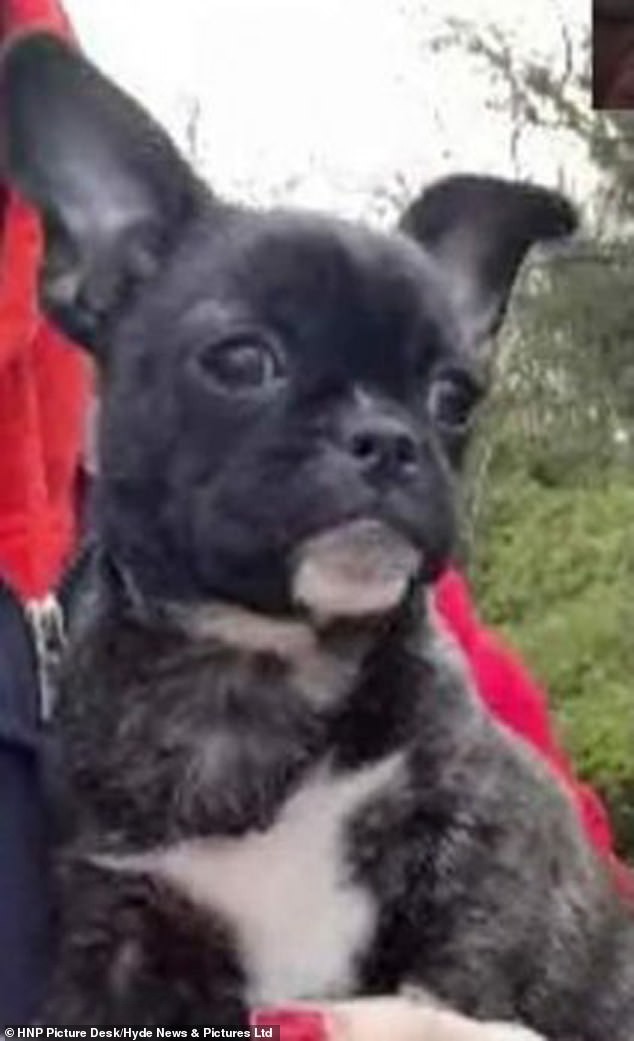 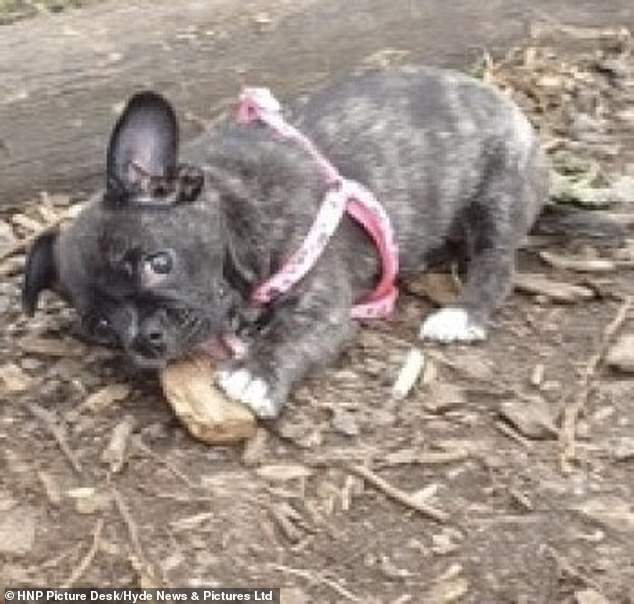 He gushed over the dog and asked about her before she carried on their stroll in Dartford.

She became suspicious when they saw he was following them but eventually lost sight of him and later decided to take her off the lead when the same teen ‘came out of nowhere’.

He grabbed Kalli and ran away.

Mrs Borland said: ‘I am not stupid, he just came out of nowhere, it happened so fast.

‘He just was a young boy, I thought he was being friendly. I was shaking in the street, I was so upset.’

The incident was reported to Kent Police.