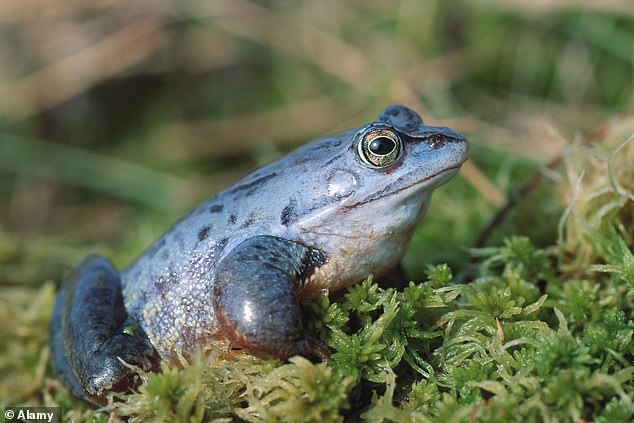 By Elliot Mulligan For The Daily Mail


A frog species which can change colour has turned blue in the UK for the ‘first time in 700 years’.

Male moor frogs, which are widespread in Europe, turn blue in spring as they prepare to mate as it impress the females.

Staffordshire teenagers – Harvey Tweats and Tom Whitehurst – made history by creating a breeding enclosure in a small bath and played sounds of males mating so their frog thought it was surrounded by rivals and this made it turn blue.

He said: ‘These two boys are building up a captive breeding population of reptiles and amphibians native to Northern Europe but which are either rare or missing altogether from Britain. 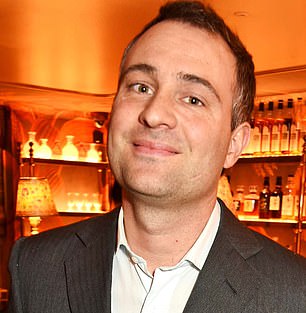 ‘As we begin the process of restoring long-lost wetlands the length and breadth of Britain it will be great to adorn them with these magical British species.’

Environment Secretary George Eustice later acknowledged the 39-year-old financier had made an ‘error’ in breaching guidelines on releasing wild animals.