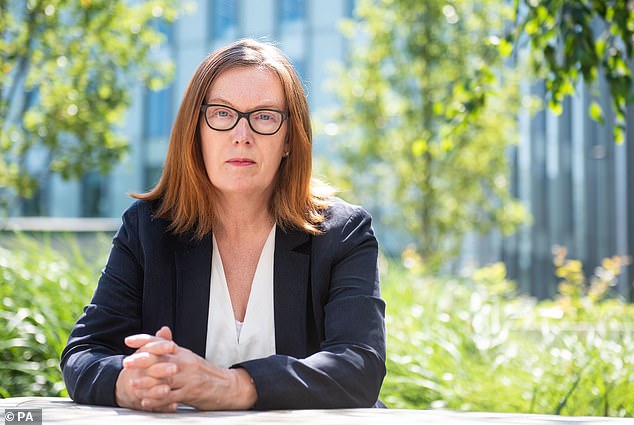 
Two of the scientists behind Britain’s AstraZeneca jab could both make £26million today as the tech firm that developed it hits the US stock market.

Oxford professors Sarah Gilbert and Adrian Hill both own 5.2 per cent of Vaccitech, which will later float on America’s Nasdaq exchange.

The pair are alongside other scientists and investors who put money and expertise into the company after it was founded in 2016.

Companies House papers audited by MailOnline show Profs Gilbert and Hill each hold 2,500 ordinary shares in the firm, out of a total 47,827.

Experts have suggested it is targeting a value of some £509 million, meaning if this is realised, the two scientists’ stakes will be each worth £26.4million.

But the listing comes as the coronavirus treatment is under the spotlight over an extremely rare side-effect of blood clots.

A review by the Medicines and Healthcare products Regulatory Agency found it carried tiny risks of about four in one million of developing the condition, and one in a million of dying. 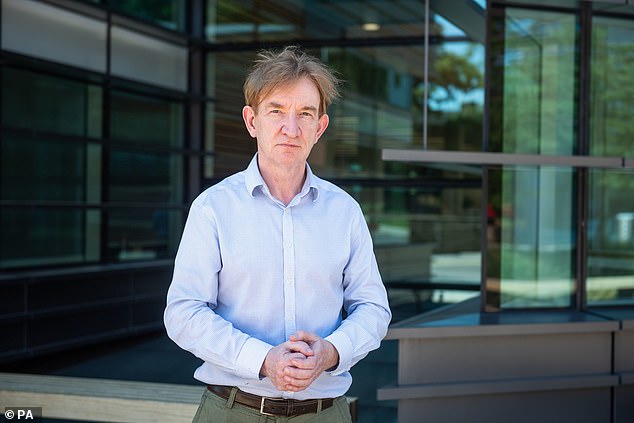 It is not clear whether this development – announced at a press conference by England’s deputy chief medical officer Jonathan Van-Tam – could spook some potential investors.

Several Chinese investors, including a Dutch arm of Huawei, also own shares in the company listed as Vaccitech’s biggest funder.

It means Huawei — which has been blacklisted by the UK and US amid fears it could use its tech to spy on the West — will also gain from the float.

The OSI holds 21,154 shares in Vaccitech, which could become worth as much as £250million.

Huawei’s stake in OSI equates to 0.67 per cent, meaning its Vaccitech investment could become worth £1.67million. 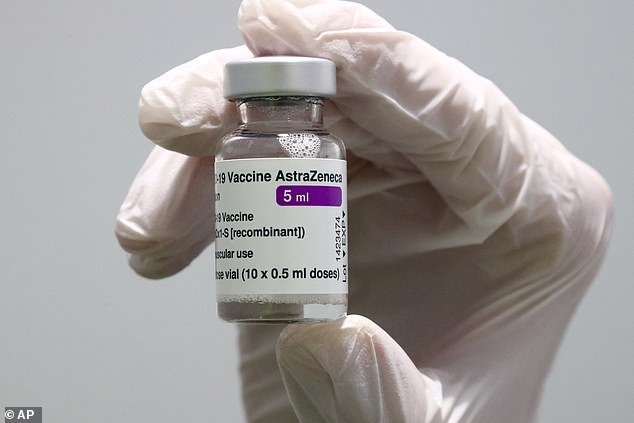 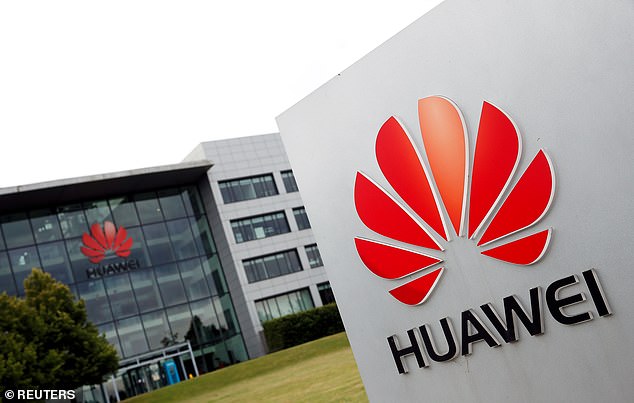 Prof Gilbert grew up in Kettering, Northamptonshire. Her father worked at a shoe factory and her mother was a teacher.

She studied biological sciences and did a PhD at Hull University before getting a job at Oxford in 1994.

The scientist – whose triplets took part in trials of the Oxford jab – never meant to become an expert in vaccines.

‘I actually came to Oxford to work on a human genetics project,’ she said previously

Since then, with Hill, she has pioneered the use of genetically altered viruses to make vaccines for diseases such as influenza, Mers, Zika and Ebola.

Astrazeneca was given exclusive rights to sell and distribute Oxford’s Covid-19 vaccine. However this is being done at no profit during the pandemic.

This, along with the ease with which the jab can be transported and stored, has led the World Health Organisation to hail it as a ‘vaccine for the world’.

After the pandemic, Vaccitech is expected to share in any revenues from continued sales of the vaccine and it is developing booster jabs for variants of the virus.