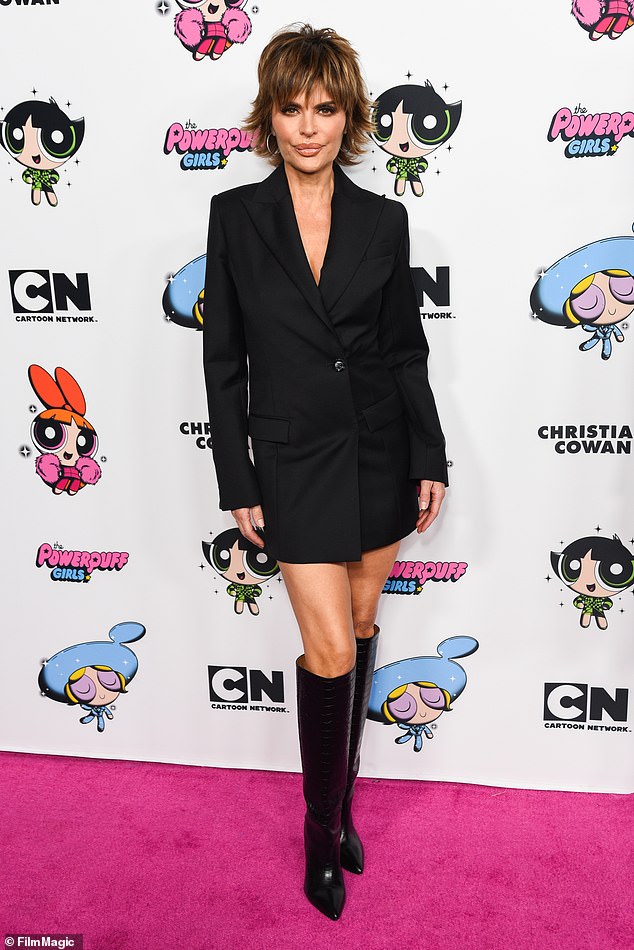 Lisa Rinna has denied that she is one of two rumored ‘Housewives’ that are apparently upset with Andy Cohen for not having their children featured in the upcoming family-friendly version of his show Watch What Happens Live.

Cohen, 52, revealed on Wednesday that two members of the franchise called him up asking why their children were not included in WWHL Kids Special, but did not reveal who the angry mothers were.

However, Rinna, 57, took to her Instagram Stories on Thursday to not only rule herself out, but also confirmed that her two daughters – Amelia Gray Hamlin, 19, Delilah Belle Hamlin, 22, – ‘were asked’ to be part of the special broadcast.

It wasn’t me! Lisa Rinna denies she’s one of the TWO Housewives that are ‘upset’ with Andy Cohen over not having their children feature in WWHL Kids Special

‘My kids were asked to do it. It wasn’t me Calling Big Daddy,’ Rinna hilariously wrote on her IG Stories, before stirring the pot further by adding: ‘But now I want to know called.’

Cohen has already said that Sonja Morgan from Real Housewives of New York was another cast member in the clear, which still leaves a lot of culprits.

The special version of his famed chat show is said to feature grown children of the Housewives across multiple franchises, everywhere from RHOA to RHOSLC. 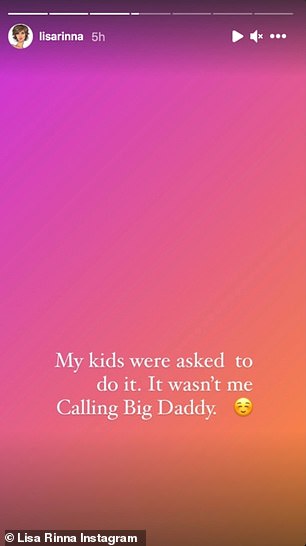 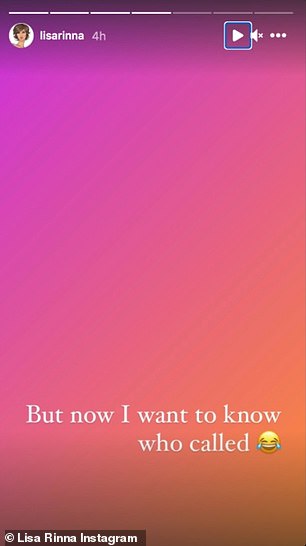 Stirring the pot: Lisa took to her Instagram to deny she was upset with Cohen – who she referred to as ‘Big Daddy’

It is not clear if Rinna’s offpsring will feature in the show or not, though she has made clear that they were given the option.

Her youngest daughter Amelia would have certainly been a welcome addition, given her current high-profile romance with her much-older boyfriend, 37-year-old Scott Disick. 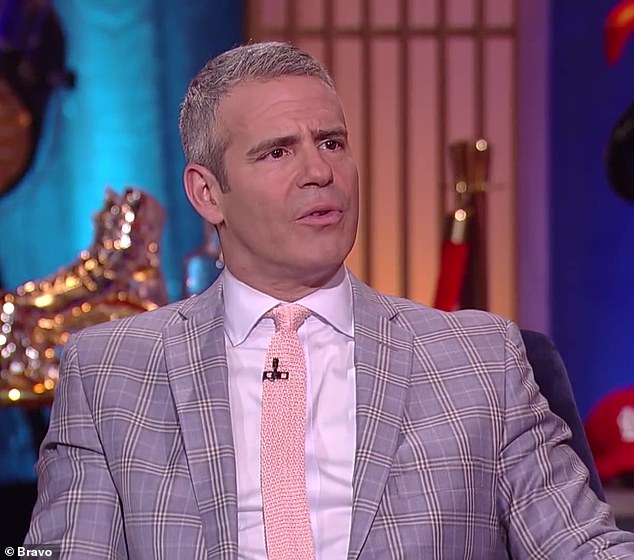 ‘Big Daddy’: Cohen, 52, revealed on Wednesday that two members of the franchise called him up asking why their children were not included in WWHL Kids Special 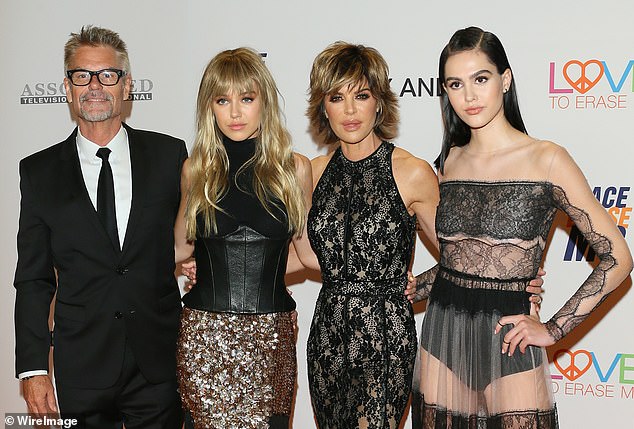 In demand: Lisa with husband Harry Hamlin, and daughters Delilah and Amelia in 2017