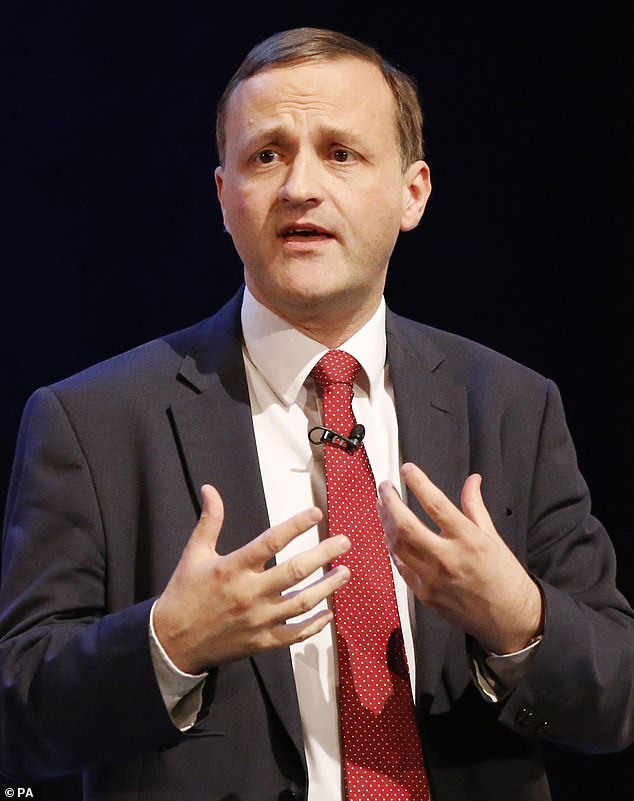 5,000 women could be in line for payouts ‘similar to a lottery win’ over underpaid pensions scandal

By Ben Wilkinson for the Daily Mail

More than 5,000 women receiving pensions of just over £1 a week could be owed sums similar to a small lottery win of £45,000, an expert said yesterday.

The Government is currently sending out thousands of letters to wives, widows and divorcees who were underpaid state pensions for years in a scandal expected to cost £3billion.

Former pensions minister Sir Steve Webb said 5,159 of the women could be owed an average of £45,000.

They were unable to claim a state pension in their own right, but could have done so on their husband’s work record.

More than 5,000 women receiving pensions of just over £1 a week could be owed sums similar to a small lottery win of £45,000, an expert said yesterday. Pictured: Sir Steve Webb

Instead they had minuscule ‘graduated retirement benefit’ (GRB) pensions paying an average of £1.24 a week.

Sir Steve said the group should contact the Department for Work and Pensions (DWP) as soon as possible.

He said: ‘It is incredible there are thousands of women getting such tiny pensions, but even more incredible that many could potentially be entitled to tens of thousands in back-payments.

‘It is as if they are sitting on unclaimed winning lottery tickets.

‘It is very important that women on these very small pensions make contact with the DWP as soon as possible to see if they could be entitled to a windfall.’

The 5,000 are able to claim back the money they missed out on because the DWP considers they have simply deferred their claim to the married woman’s state pension they were entitled to when their husband turned 65. 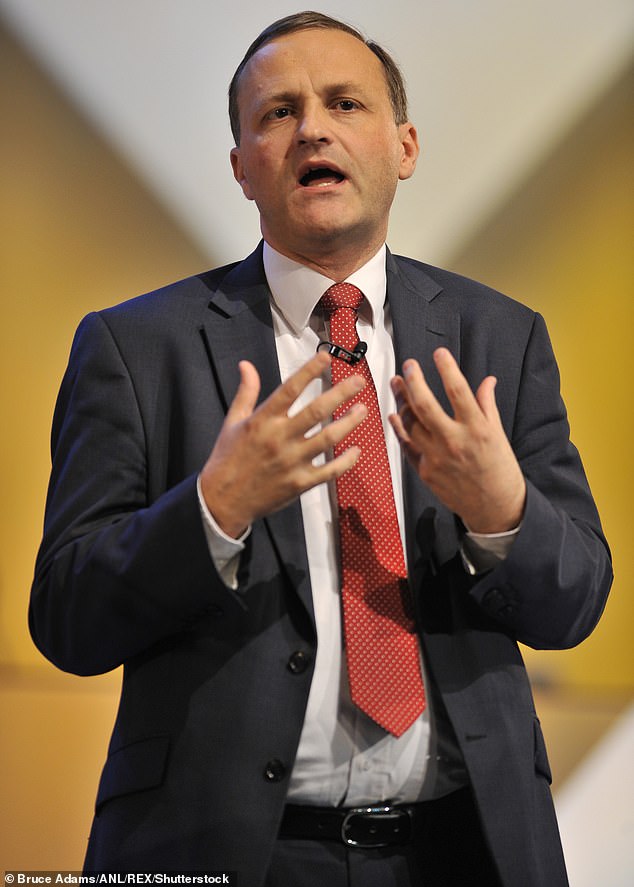 Former pensions minister Sir Steve Webb said 5,159 of the women could be owed an average of £45,000

The former Liberal Democrat MP stressed that women he had helped included one who was entitled to more than £60,000. Carole Davies, 76, of Merstham, Surrey, recently found out she was owed £56,000 because she had not claimed a married woman’s pension since her husband retired in 2005.

When she retired in 2003, she could only collect a GRB pension worth 40p a week.

In March, documents revealed in the Budget showed thousands of other women who were underpaid the state pension were in line for top-ups, with the overall bill put at £3billion.

A DWP spokesman said: ‘Anyone impacted will be contacted by us to ensure they receive all they are owed.’