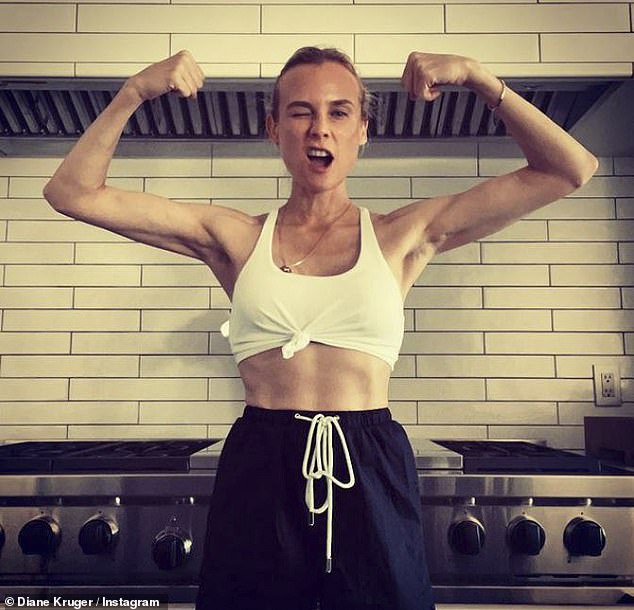 She’s known for her performances in action films such as Inglourious Basterds and National Treasure.

And Diane Kruger was every inch the action woman when she took to Instagram to reveal her impressive muscles to followers on Thursday.

The actress, 44, looked sensational as she flaunted her taut abs in a white crop top and navy gym shorts.

Gym fanatic: Diane Kruger, 44, was every inch the action woman when she took to Instagram to reveal her impressive muscles in a white crop top on Thursday

Flexing her biceps, the German model displayed her impressive muscles in front of a kitchen stove.

And Diane had tied her white vest top up into a crop top knot to give her fans a flash of her defined abs.

She wore her blonde tresses pulled pack from her face for the workout snap and struck a tough girl pose with one eye closed and her mouth in a snarl.

‘I can’t talk about protein powder ever again,’ Diane captioned the post, along with the phrase: ‘Cali lifestyle’ and two weight lifter emojis. 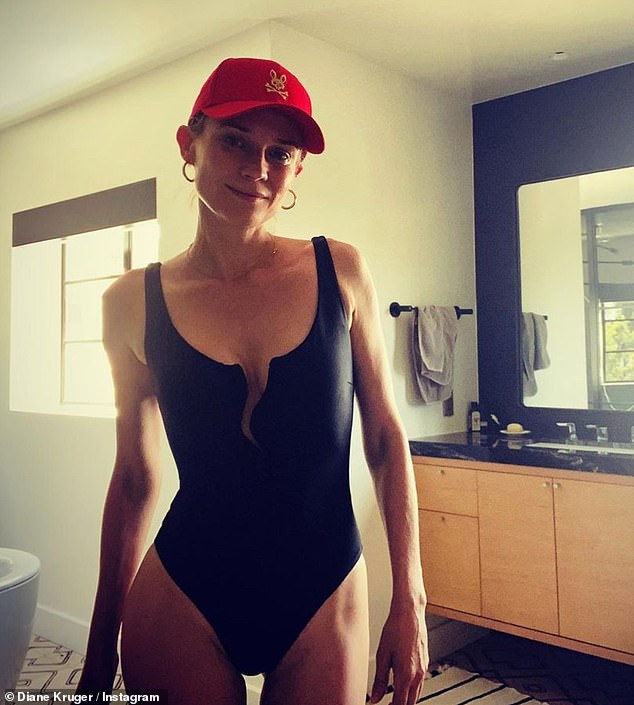 Bulking season: ‘I can’t talk about protein powder ever again,’ Diane told her followers, along with the phrase: ‘Cali lifestyle’ and two weight lifter emojis (pictured in July 2020)

It comes after the release of Diane’s upcoming feminocentric spy film, The 355, was pushed back to January 2022 due to the pandemic.

She stars alongside Lupita Nyong’o, Jessica Chastain, Penélope Cruz and Fan Bingbing as a group of intelligence agents from different countries, who team up to recover a top-secret weapon.

The blonde beauty told EW of the film during New York Comic Con: ‘I’m hoping that the industry will take notice that [women] kick ass and we can hold a movie in this genre.’ 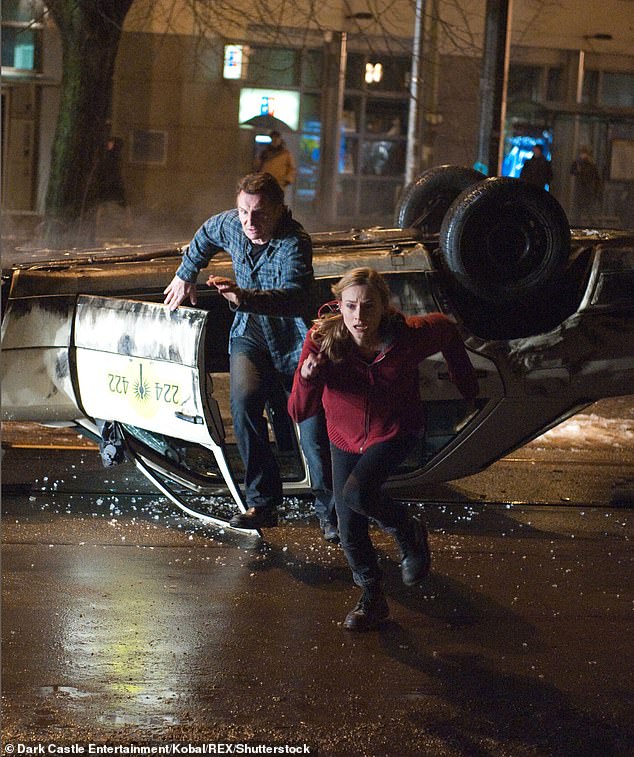 Fighting stereotypes: The actress hopes her new film The 355 will prove women should be given more leading roles in spy films (pictured in National Treasure with Nicolas Cage)

And Diane has never shied away from making her ambitions for women to take up space on the silver screen known.

Speaking to IndieWire back in 2016, she explained:  ‘They don’t write strong women characters [in Hollywood]… You can count them on one hand.

‘We don’t have half the opportunities. And also, they don’t groom you like they’ll groom big male movie stars.

‘We [women] don’t get 50 chances. A guy that Hollywood has just decided is the next Tom Cruise, he’ll get five big tentpole movies.

‘They’re going to make him a movie star. That just doesn’t happen with women.’

Diane has been in a relationship with The Walking Dead actor Norman Reedus, 52, for five years.

After meeting on set of their 2015 film Sky, they were romantically linked in July of 2016 and welcomed their first child, a daughter, in November of 2018.

The doting mum wrote in a gushing post last September: ‘My little girl, you are my light not just today but every day, the best thing I’ve ever done, my greatest accomplishment.’ 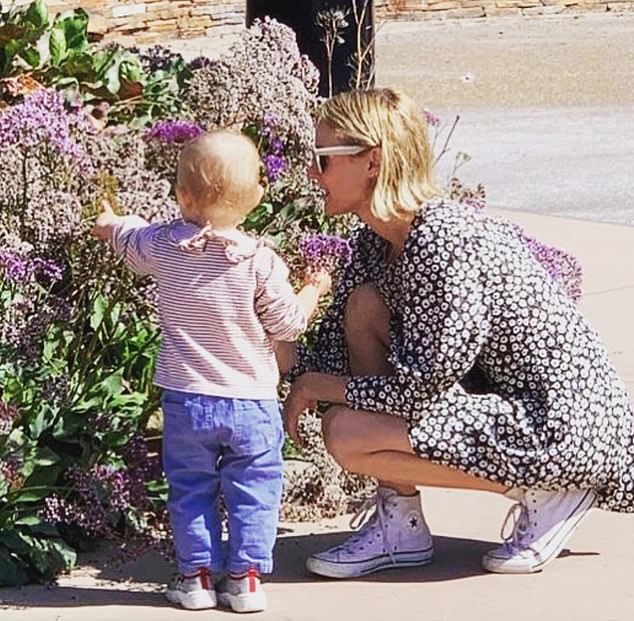 ‘My greatest accomplishment’: Diane welcomed her daughter with her long-term partner Norman Reedus back in 2018 after they met on set of the movie Sky in 2015