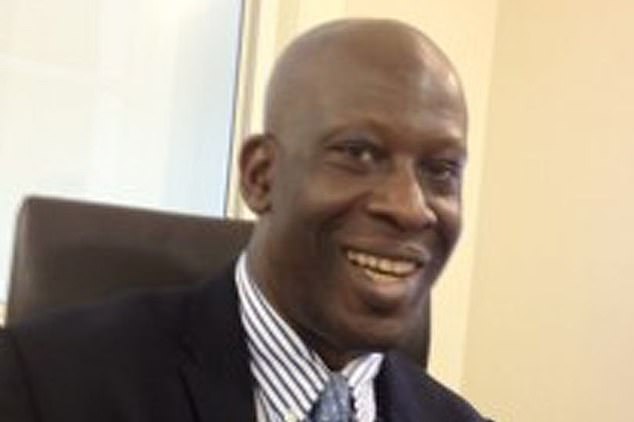 Two-time Formula One star Fernando Alonso‘s racing team has been dragged into a British courtroom battle today – as a doctor accused DriveX of forging a £300,000 contract.

The doctor claims Axon had paid the euros equivalent of £130,000 to Drivex in 2019 as a first installment in a £303,000 deal to sponsor South African driver Callan O’Keeffe.

Drivex had announced it would expand into the Formula Renault Eurocup championship in collaboration with the FA Racing outfit in November 2018. 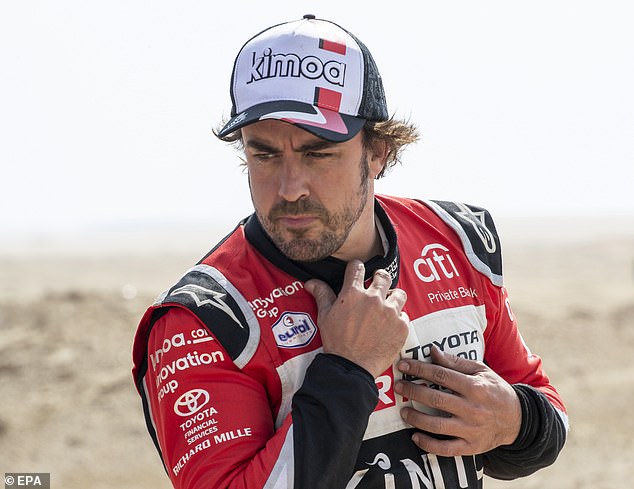 Row is over a sponsorship deal involving racing team Drivex, which is backed by Alonso

But it is claimed that after the payment was made on April 1, they told Dr Akinwunmi they would not be using Axon’s logos and terminated their association.

The three-way contract between O’Keefe, Drivex and Dr Akinwunmi for ‘Advertising Spaces on Racing Car and Racing Apparel’ was never signed.

In proceedings before the High Court a contract between O’Keeffe and Drivex, excluding Dr Akunwunmi, was submitted as evidence that they had agreed to work together without him.

But in July 2020 a judge ruled the English court lacked jurisdiction in the dispute over the money, saying it should have been heard in a Spanish court. 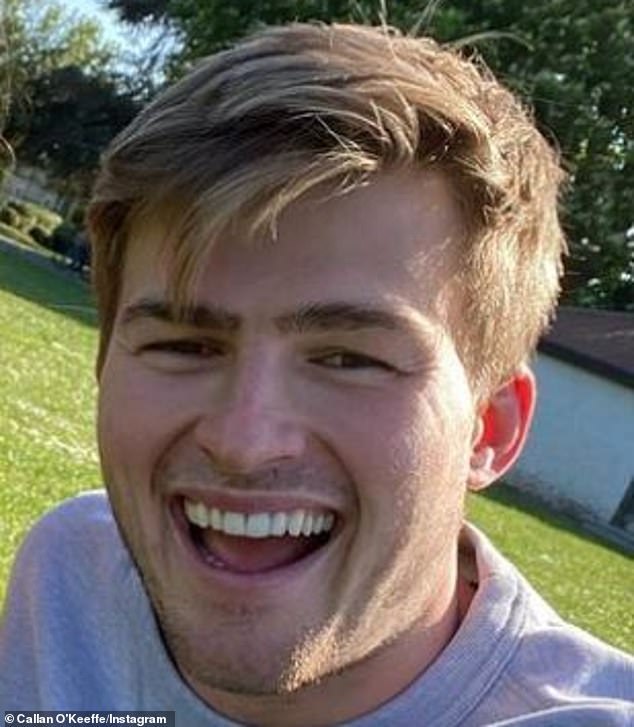 The alleged conspiracy was over whether there was a contract between Drivex and O’Keefe showing they had a direct agreement, excluding Dr Akunwunmi, which was illegally backdated.

The doctor claims that the contract, which purports to be dated to March 2019, was not in fact signed by O’Keeffe until May.

The allegations are made in a court document submitted to the High Court by Dr Akinwunmi’s company Axon Ltd in November 2020.

It claims on May 21, 2019, the driver was pressured to backdate the contract, which he did, adding in the email he sent with it: ‘Attached is the contract re-dated to 18 March 2019 as requested, signed by me today’.

The claim is that the date on the front of the contract, reading ‘March 18, 2019’, was not amended to when it was signed in May.

Dr Akinwunmi is claiming £240,000 in court costs, additional damages for ‘unlawful means conspiracy’ and the 1 July 2020 decision on jurisdiction to be ‘set aside’.

Callan O’Keeffe and his father Sean maintain that the issue should be dealt with in the Spanish courts, according to court documents.

In their defence, filed with the court, Callan and Sean deny that either were party to the agreement as alleged and denied participation in the alleged conspiracy.

It also denies the allegations of forgery.

The defence suggests that the claimant has failed to identify any concerted action allegedly taken by Sean in relation to the contract.

The document also claims Axon has failed to identify any loss or damage caused by the alleged concerted actions of the defendants.

MailOnline understands that DriveX is yet to file a defence but has been approached for comment.