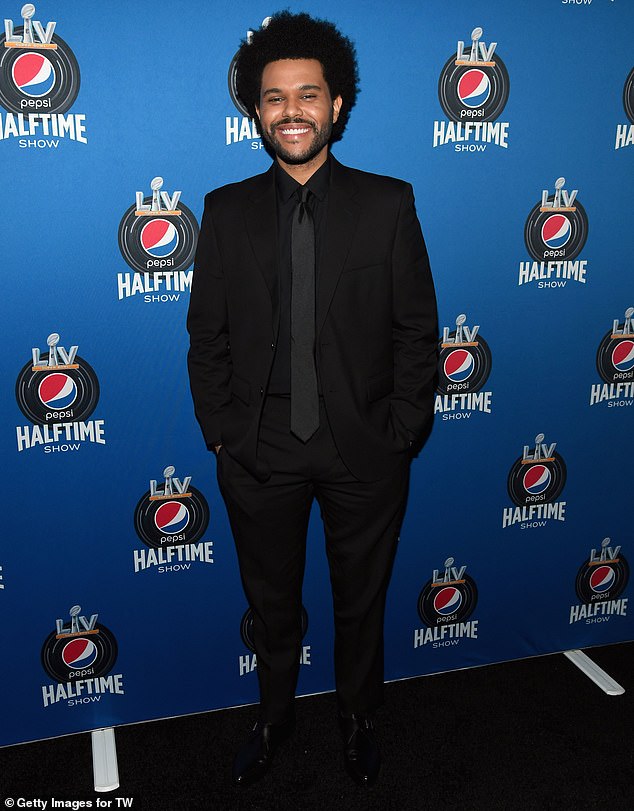 By Heidi Parker For Dailymail.com

The Weeknd has excited fans by posting a snippet of his Ariana Grande-featuring remix of Save Your Tears online.

The Blinding Lights hitmaker, 31, tagged the 27-year-old pop superstar in his preview of the collaboration on his social media pages.

Last month, the Grammy-winner – whose real name is Abel Tesfaye – hinted that he had some unfinished business with his acclaimed album After Hours, which was released last year and features the original cut of Save Your Tears.

Big news: The Weeknd has excited fans by posting a snippet of his Ariana Grande-featuring remix of Save Your Tears online. Seen in February 2020 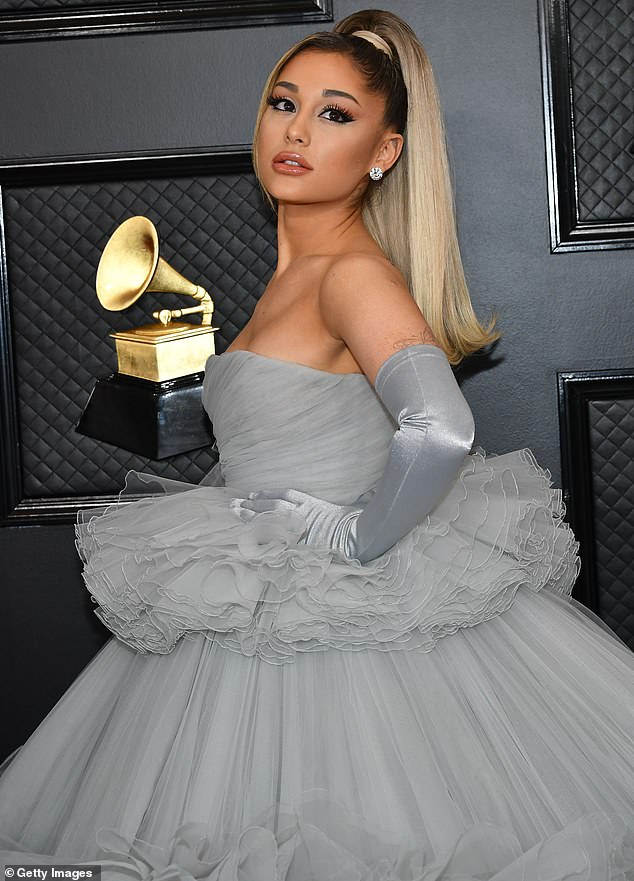 Hot collab: The ‘Blinding Lights’ hitmaker, 31, tagged the 27-year-old pop superstar in his preview of the collaboration on his social media pages. Seen in 2020

He tweeted: ‘p.s. this chapter isn’t quite done yet … still tying some loose ends.’

While in September, the Super Bowl LV Halftime Show performer hinted at dropping another record soon.

He said: ‘I might have another album ready to go by the time this quarantine is over.’

Meanwhile, earlier this month The Weeknd dropped his first song in ‘NFT space’ only. 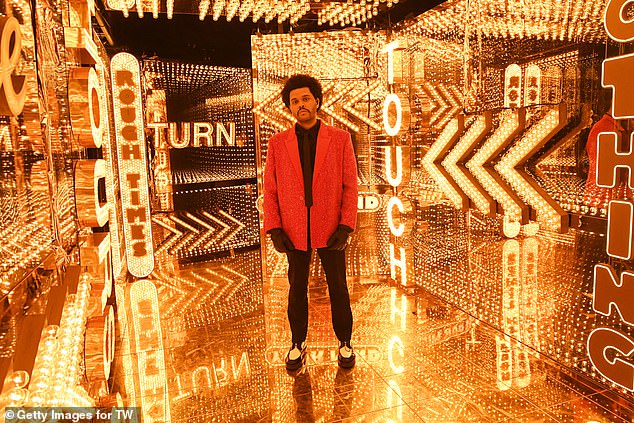 Snubbed: The Weeknd announced he would boycott future Grammys after being shut out of the 2021 award show. Seen in February 2021

The track and limited edition art was made available via Nifty Gateway, ‘the premier marketplace for Nifties’, which are ‘digital items you can truly own’, according to their website.

He tweeted: ‘Excited to announce that my first NFT drop is taking place on Saturday at 2:00 pm EST on @niftygateway. ‘

The 31-year-old singer hosted a 24-hour auction for ‘an exclusive 1-of-1 piece of art’ with his single. 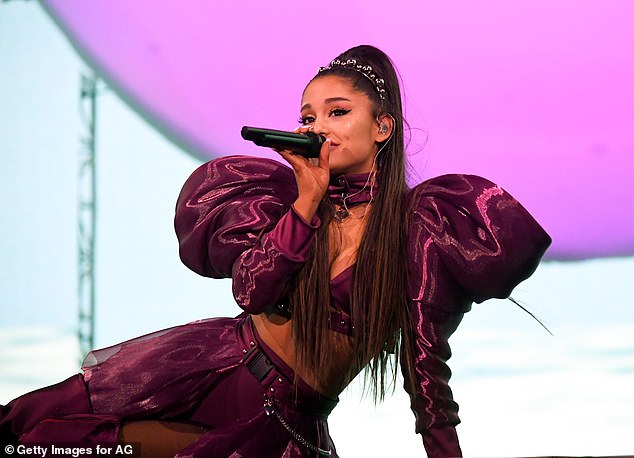 Teamwork: Ariana and the Weeknd have collaborated twice before, once in 2014 on her hit song Love Me Harder and six years later when they performed a duet on Ariana’s 2020 album Positions. Seen in 2019

And the lucky winner is the only owner of the track in the world.

He said in a statement at the time: ‘Blockchain is democratizing an industry that has historically been kept shut by the gatekeepers.

‘I’ve always been looking for ways to innovate for fans and shift this archaic music biz and seeing NFTs allowing creators to be seen and heard more than ever before on their terms is profoundly exciting.

‘I intend to contribute to this movement and can see that very soon it will be weaved into the music industry’s mechanics.’

NFTs (non-fungible tokens) are an emerging market within blockchain where single-impression unique digital art and goods known as the ‘token’ can be sold. 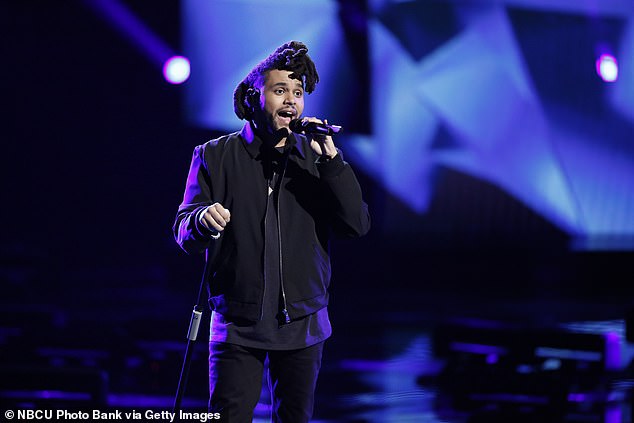 Savvy: The star dropped his first exclusive track and art in the NFT space earlier this month. Seen in 2019