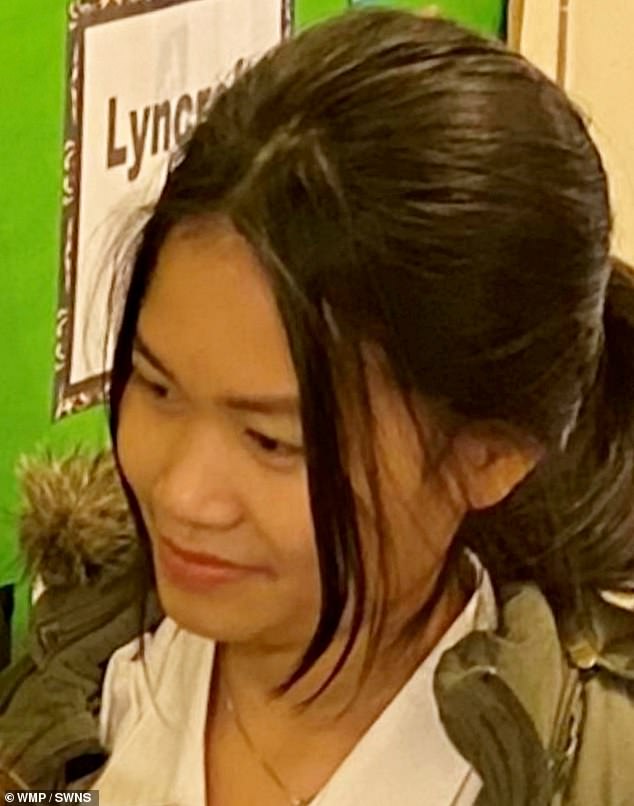 Police are ‘urgently’ searching for a private schoolgirl who has been missing for four days.

Vietnamese-born Thi Khanh Ly Duong, 17, was last seen getting dropped off by a taxi after she went shopping.

Staff at her boarding school in Staffordshire raised the alarm when she failed to return on Saturday evening.

The teenager left Asda in Cannock, Staffs., just before 6.30pm and was picked up by a taxi outside the store at around 6.45pm.

She was later dropped off in Holly Road, near to Grove Lane in Handsworth, Birmingham, but has not been seen or heard from since.

Thi, also known as Ly, was born in Vietnam but has guardians in Handsworth.

She is 5ft tall and slim with long black hair and was last seen wearing jeans and a light coloured hoody with a black jacket, Nike flip flops and a large black handbag.

A West Midlands Police spokesperson said: ‘We’re urgently appealing to trace a teenager who has gone missing in Handsworth.

‘If you have any information about where she might be, please contact us as soon as possible via live chat at www.west-midlands.police.uk 8am – midnight, or call 101 anytime.