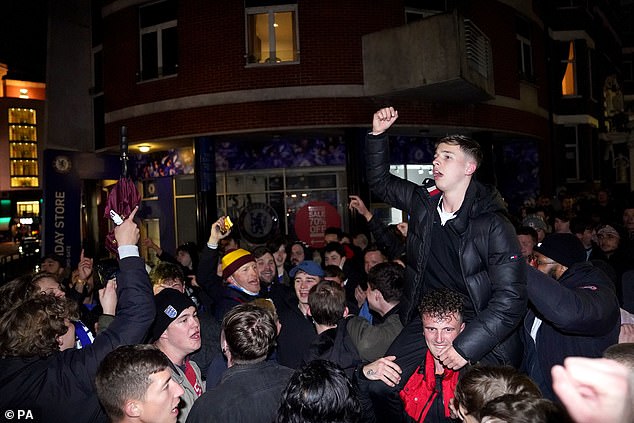 Earlier this week the west London outfit announced that, in the wake of the collapsed European Super League and the furore it triggered, supporters would be invited to boardroom summits from July 1 to ensure ‘supporter sentiment’ is considered in decision-making.

The Champions League finalists will bring in three ‘supporter advisors’, who will be elected to represent fans on the board. The trio will not have voting rights but their opinions will be sought. 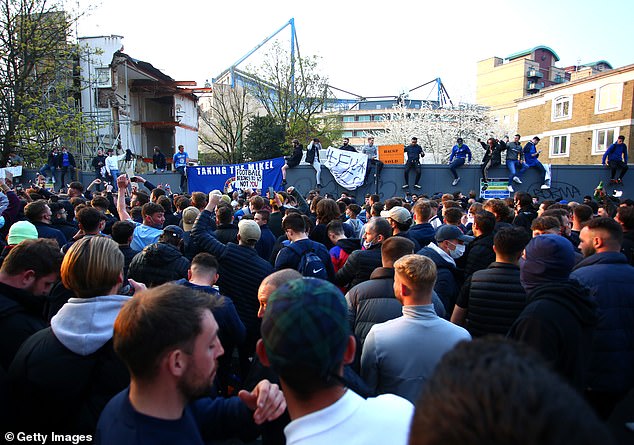 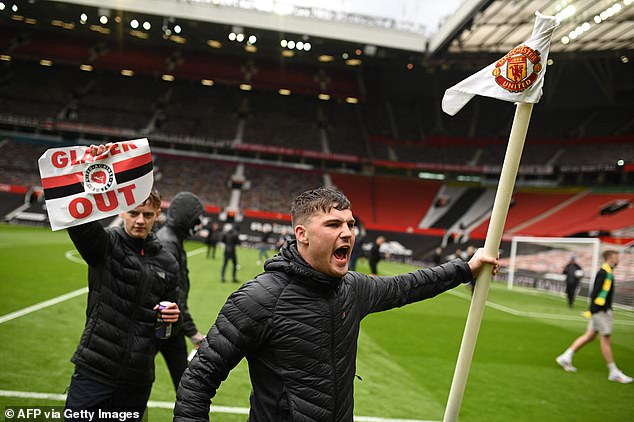 And it is understood that discussions over following Chelsea’s lead are ongoing among the rest of the Big Six, who came under fire when their attempts to join the breakaway Super League ended in spectacular failure.

The positive PR that resulted from Chelsea’s move has been noted at a time when the Big Six are under pressure to appease supporters.

Manchester United saw their match against Liverpool last Sunday postponed after protesters blocked in the team at their hotel and got inside Old Trafford. 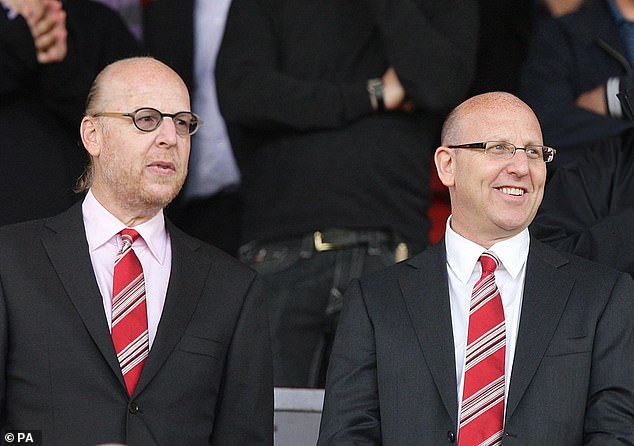 The Red Devils say they are examining ways of ‘enhancing fan engagement’, while Arsenal and Tottenham are considering their options.

At Liverpool, the influential Spirit of Shankly group have already called for fan representation on the Anfield board and held talks with chief executive Billy Hogan.

Increased fan involvement is seen by some as a positive step, along with the introduction of an independent regulator to oversee governance.