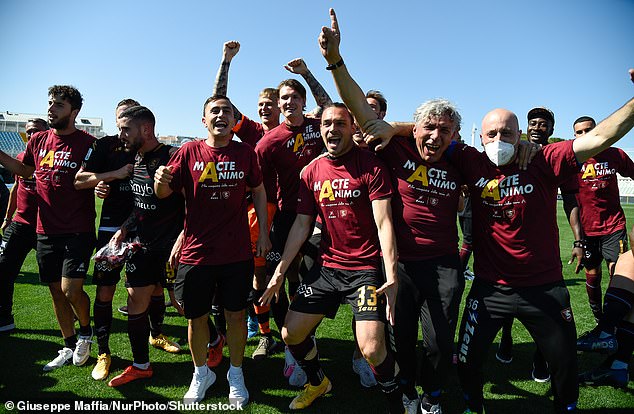 Salernitana booked their place in Serie A for the first time in the 21st century with a win over Pescara – but it proved bittersweet for president Claudio Lotito.

The Italian Football Federation’s (FIGC) strict rules prevent controlling stakes in more than one team but with Lotito already owning Salernitana before the rule was amended, he was fine to keep a controlling stake while they were in the second tier.

But the success of Fabrizio Castori’s mean that Lotito – who also runs Lazio – must now sell up within 30 days. 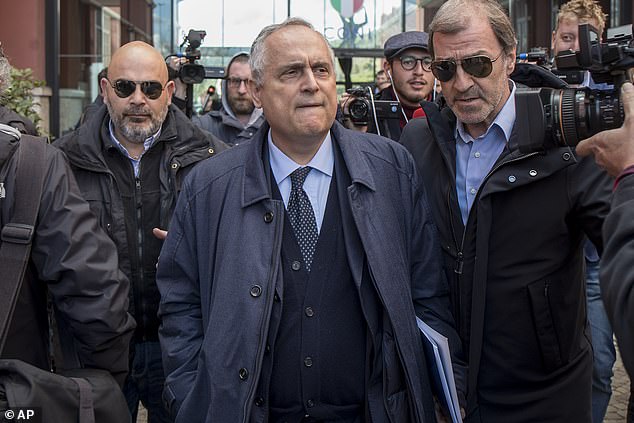 Currently there are five individuals in Italy who boast controlling stakes – owning more than 40 per cent of a club – in more than one professional club.

Along with Lotito, Napoli owner Aurelio de Laurentiis also has a stake in Serie C side Bari, Giampaolo Pozzo runs both Watford and Udinese and Giuseppe Saputo controls Bologna and Canadian side CF Montreal.

Spezia owner Robert Platek has three professional clubs in his portfolio, including Sønderjysk Elitesport in Denmark and Casa Pia in Portugal.

Speaking prior to Salernitana securing their promotion, FIGC president Gabriele Gravina confirmed Lotito would have to sell up as per league rules. 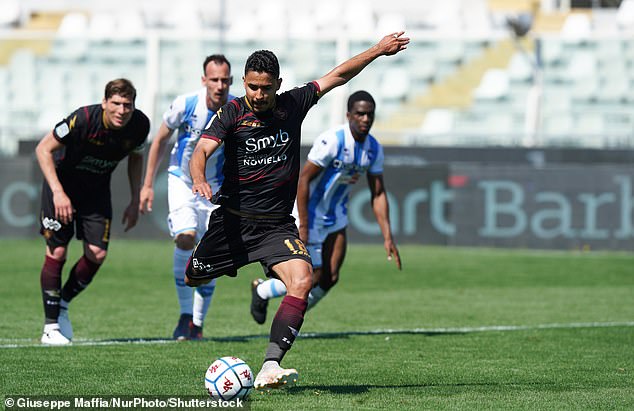 ‘We have a clear article, 16 of the Internal organisational rules reinforces a statutory principle seen in article 7 paragraph 8,’ Gravina said on Monday morning.

‘It is a rule in line with UEFA’s rules that does not allow participation in more than one club at a professional level.

‘President Lotito enjoyed an exemption years ago. Everyone knew what was going to happen, I wish Salernitana all the best for this historic goal that they could achieve, but the rules are the rules. The situation of control cannot be continued and would lead to non-inclusion in the league.’

Salernitana finished runners-up in Serie B, amassing 69 points from 38 matches with a league best 19 wins.

It proved a tight first half against Pescara but a penalty from Andre Anderson eased the nerves before Tiago Casasola and Gennaro Tutino added gloss to the performance.

Empoli won the league to return to Serie A since they were relegated on the last day of the 2018-19 season. 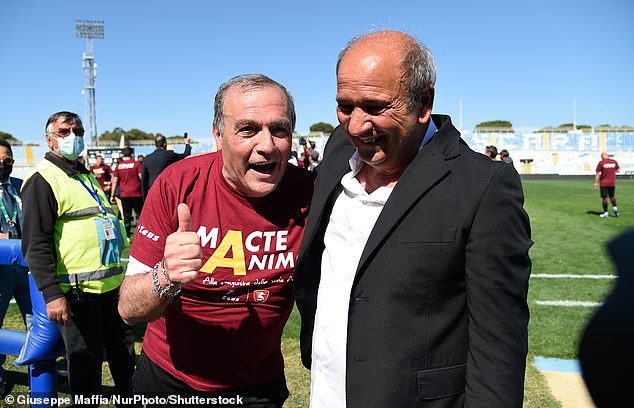