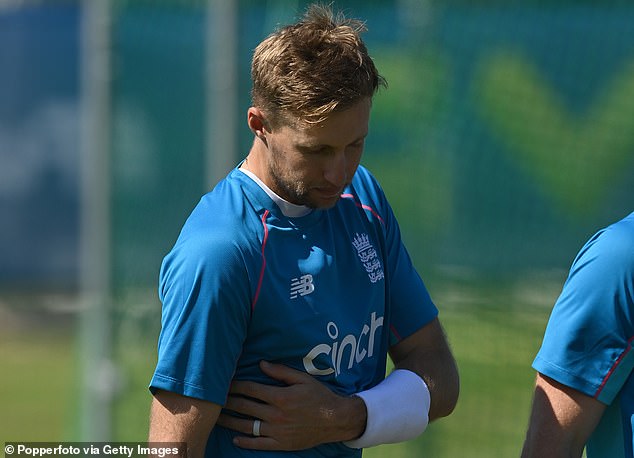 England were given an injury scare ahead of Wednesday’s first Test against New Zealand when Joe Root was struck a painful blow on the right hand during practice at Lord’s.

The England captain immediately left the nets for treatment after being struck by a ball delivered by coach Chris Silverwood from the ‘dog-thrower’ training device.

Root then worked inside with assistant coach Paul Collingwood before returning to England’s first major outdoor practice of the summer. 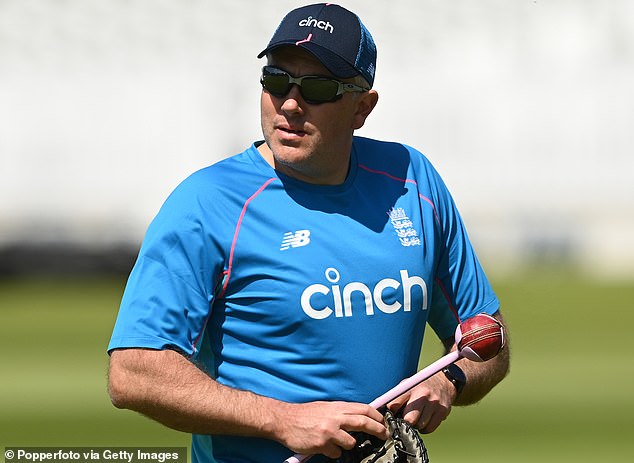 England said later the hand was bruised and Root may miss outdoor nets on Tuesday as a precaution but he is not thought to be a doubt over facing the Kiwis in the season opener.

Root re-established himself as one of the ‘fab four’ of world batting with two double centuries and another big century against Sri Lanka and India last winter, alongside Virat Kohli, Steve Smith and his opposite number in Wednesday’s first Test Kane Williamson.

If the problem does turn out to be worse than first diagnosed England have both Haseeb Hameed and Sam Billings in reserve after they were called up following the injury to Ben Foakes that will hand James Bracey his Test debut. 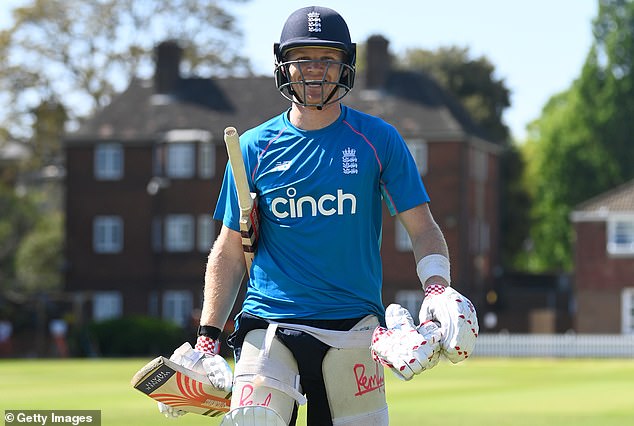