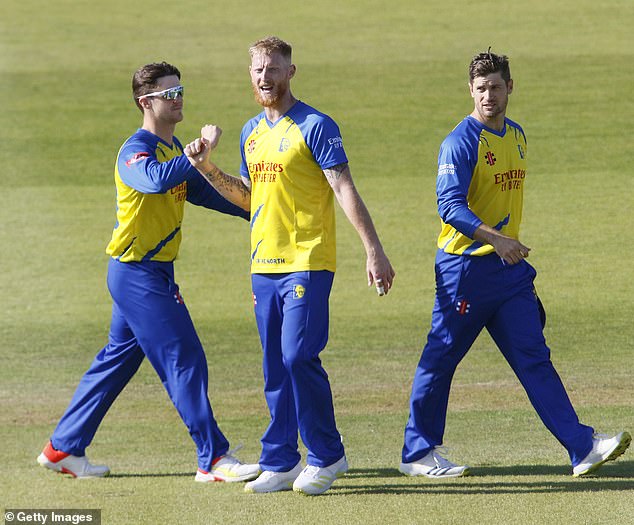 Ben Stokes made a successful return as Durham made it four wins out of six in their Vitality Blast campaign with a 22-run win over Birmingham Bears at Emirates Riverside.

Stokes made his first appearance since April returning from a broken finger, and his first game for the hosts since August 2018. He scored 29, claimed one wicket and took two catches – including a brilliant effort to dismiss Ed Pollock.

Australian Cameron Bancroft’s unbeaten 76 was the foundation of Durham’s triumph. 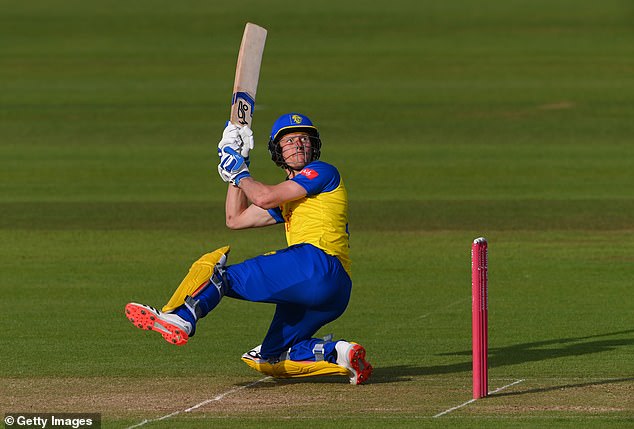 The Bears lacked the pace to accelerate their innings to chase down the required 186 to win.

Brydon Carse recorded career-best figures of three for 30 to limit Birmingham to 163 for eight, allowing the home side to ease over the line and join Yorkshire and the Bears on nine points at the top of the North Group.

After a 10-week absence from the field, Stokes was called into action in the first over as David Bedingham’s run of fifties came to an end when he was stumped off Danny Briggs’ bowling. The England man found his rhythm by sweeping Briggs for back-to-back boundaries.

Stokes looked to accelerate and notched two further fours off Carlos Brathwaite, but his old adversary accounted for his wicket as he was caught behind attempting a reverse sweep for 29. 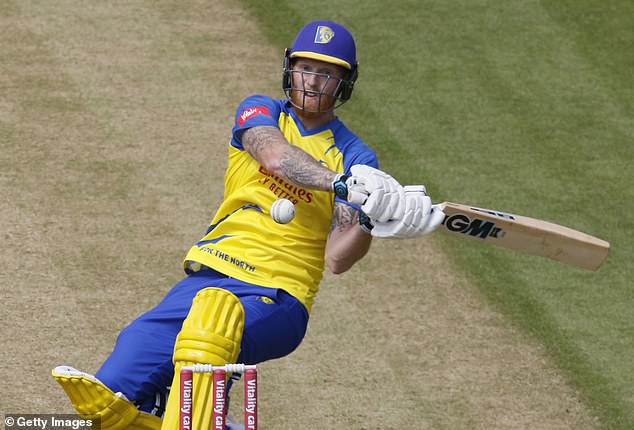 Despite his departure, Durham were in a solid position at the end of the powerplay at 51 for two.

Bancroft kept the innings ticking through the middle overs, although boundaries were at a premium considering the size of the outfield.

The skipper put on a partnership of 88 for the fourth wicket with Sean Dickson handing the hosts a strong platform for the final five overs. Bancroft reached his maiden T20 fifty for Durham from 40 deliveries, providing the anchor for his side.

The Aussie’s confidence was flowing towards the climax of the innings, ramping and sweeping Brathwaite to the boundary, allowing Durham to post 185 from their 20 overs. 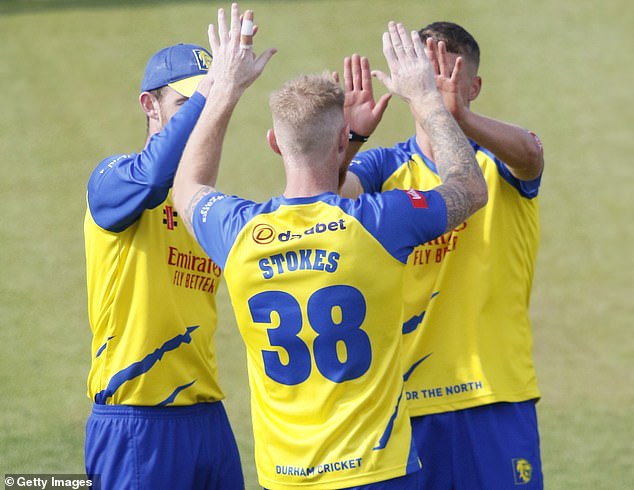 Birmingham made a solid start in the powerplay, but Stokes ended the opening stand with a brilliant catch to remove Pollock after he skied a Carse delivery.

The Bears reached 48 for one after the first six overs to keep up with the required rate. Adam Hose took a painful blow from Stokes in a sensitive region and struggled to regain his composure before being bowled by Scott Borthwick.

Will Rhodes made a brisk 36 from 25 balls before falling to Liam Trevaskis, putting pressure on Sam Hain to keep the chase moving.

Brathwaite announced his arrival at the crease with a huge six over mid-off, but Carse had his revenge as Stokes claimed his second catch of the day to dismiss the West Indian.

Tim Bresnan offered late hope with 20 from eight deliveries, but the Bears ultimately fell short courtesy of late strikes from Borthwick and Stokes to close out the win for the hosts. 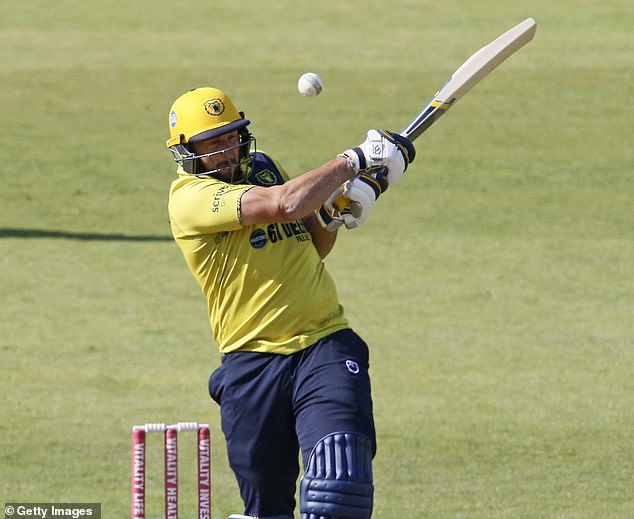