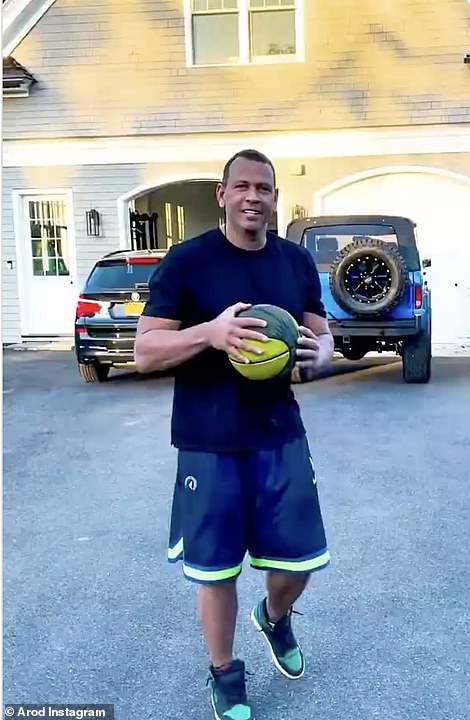 EXCLUSIVE: One man’s trash? Alex Rodriguez is renting out the Hamptons home once owned by Don Jr. and Kimberly Guilfoyle after the couple sold it for $8.14M this year

By Kayla Brantley For Dailymail.com


Alex Rodriguez has rented out a house in the Hamptons a mile away from his ex JLo, and now DailyMail.com can reveal that the home used to belong to Donald Trump Jr. and Kimberly Guilfoyle.

The former Yankee is renting the mansion in Bridgehampton on New York’s Long Island for $200,000 a month and it’s only a three minute drive from Jennifer Lopez‘s $10million home in Water Mill.

That same palatial home was sold in March by Don Jr. and Guilfoyle for $8.14million, less than two years after purchasing it for $4.495million.

The 9,200-square-foot, seven-bedroom mansion, set on 3.9 acres, boasts a heated pool and spa, a waterfall, and is within walking distance of both the local beach, restaurants and high-end shops in the village.

Alex, 45, has already settled into his summer home and on Sunday he shared a video on Instagram showing him shooting hoops outside. 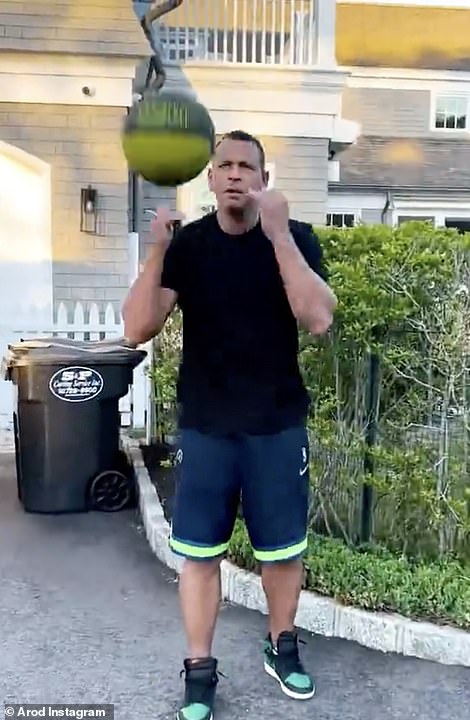 Alex Rodriguez has rented out a house in the Hamptons right down the street from his ex J-Lo, and now DailyMail.com can reveal that the home used to belong to Donald Trump Jr. and Kimberly Guilfoyle 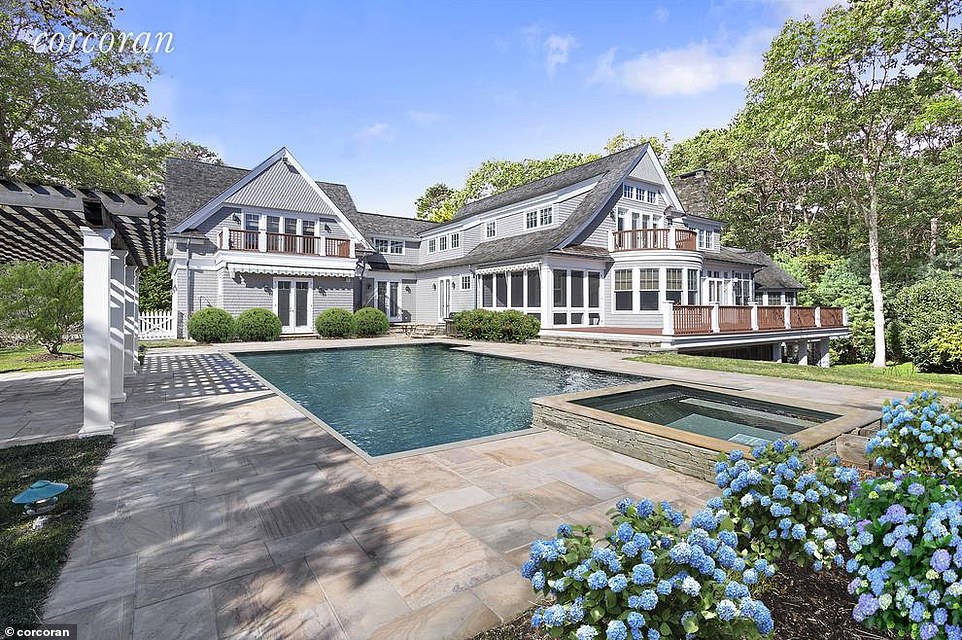 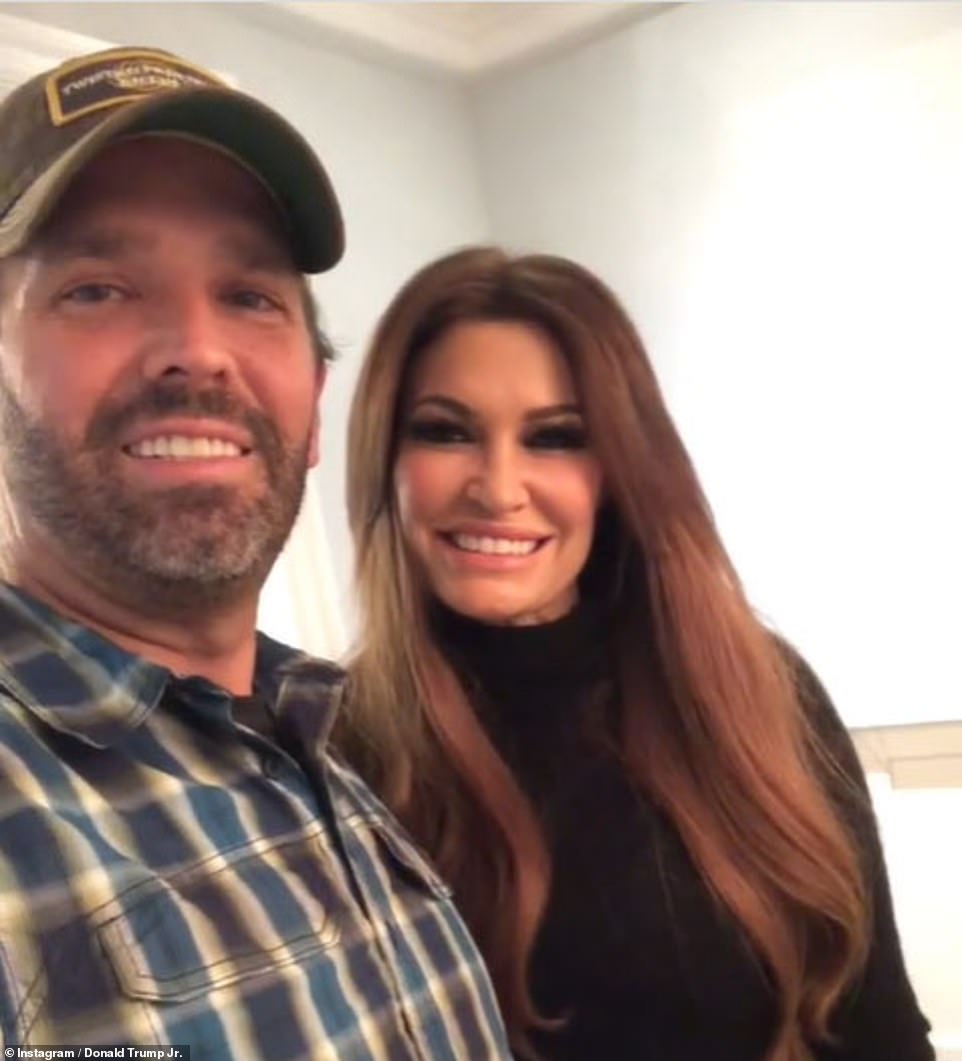 That same palatial home was sold in March by Don Jr. and Guilfoyle for $8.14 million, less than two years after purchasing it for $4.495M 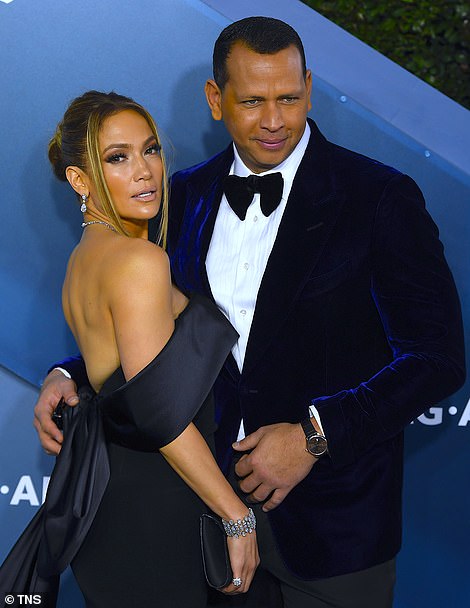 The is one of the places Jennifer and Alex use to visit as they enjoyed their three-year romance before calling it quits earlier this year.

They often shared images from Jennifer’s sprawling Water Mill home that is over 8,500 square feet as their kids – she has Max and Emme with ex Marc Anthony and he has Ella and Natasha with ex Cynthia Scurtis – played on the lawn.

According to People, the Hustlers actress plans on staying at her Hamptons residence this summer with her kids and perhaps on-again beau Affleck.

That means Lopez is likely to run into Rodriguez, who is only about one mile away in Bridgehampton.

Though Jennifer is not in the Hamptons yet – she was seen shopping in Beverly Hills over the weekend – she should be there soon.

Alex is firmly in the Hamptons these days as on Friday he held a meeting with his A-Rod Corp staffers at the Sag Harbor restaurant Le Bilboquet, PageSix reported. 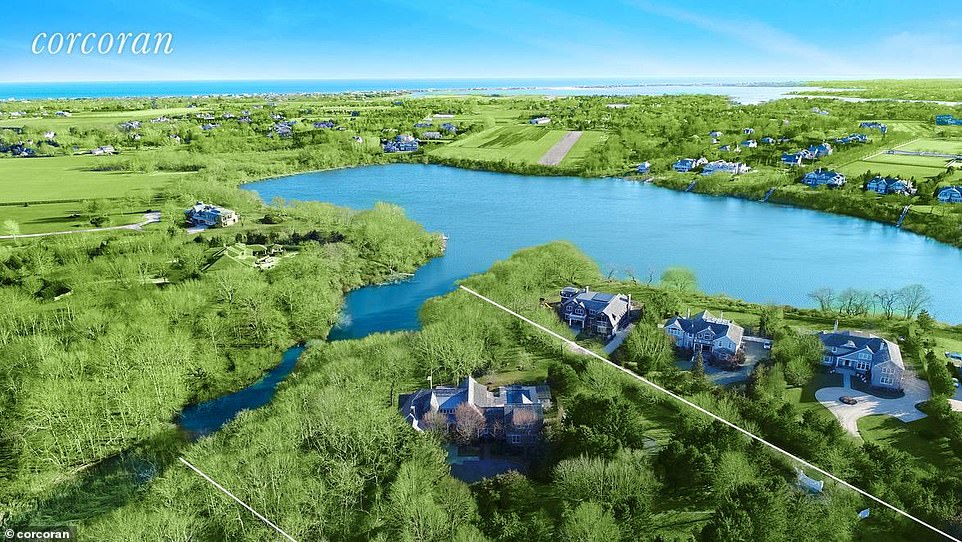 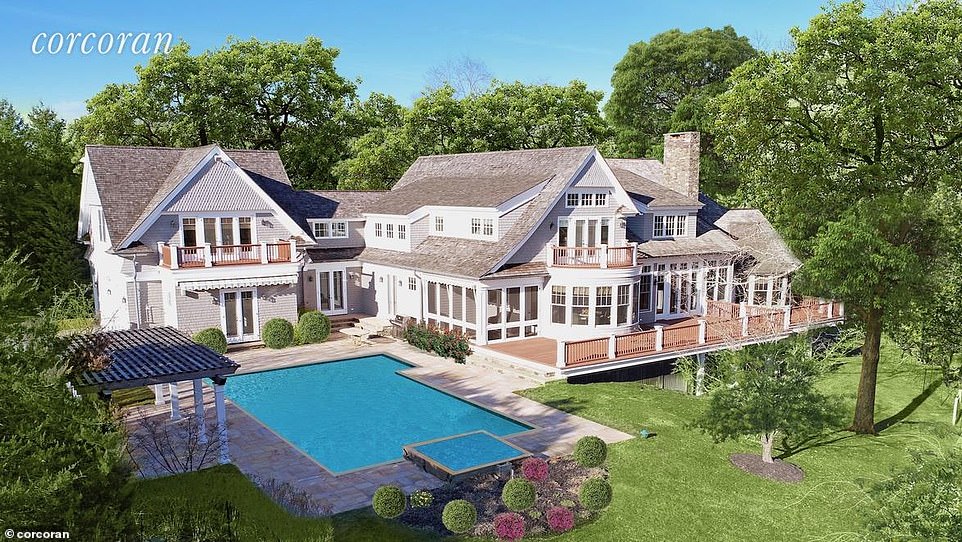 Sitting on 3.9 waterfront acres, the 9,200 sq. ft. home offers seven bedrooms, eight full and three half bathrooms. It has just sold for $8.14m 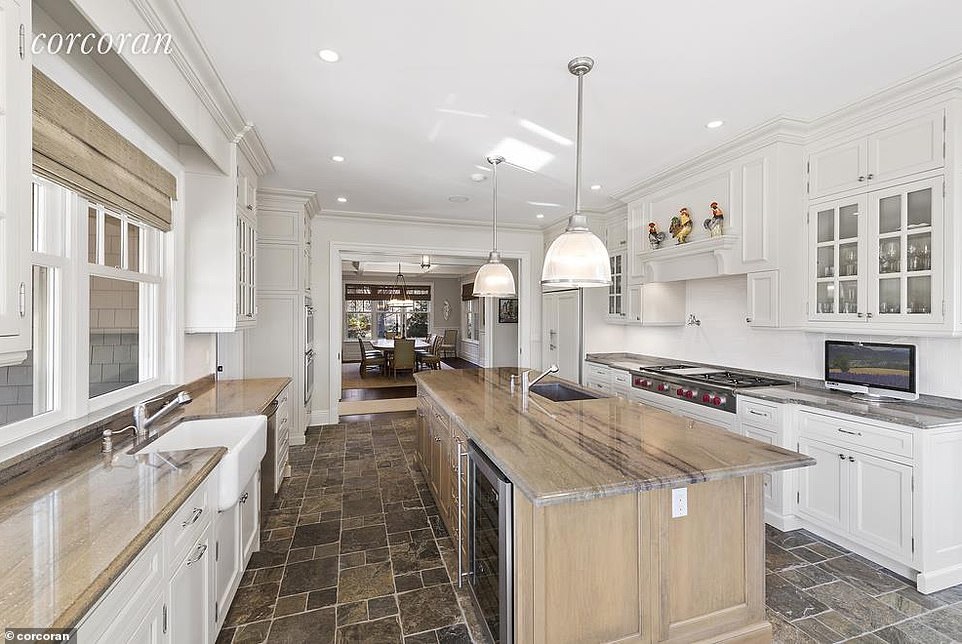 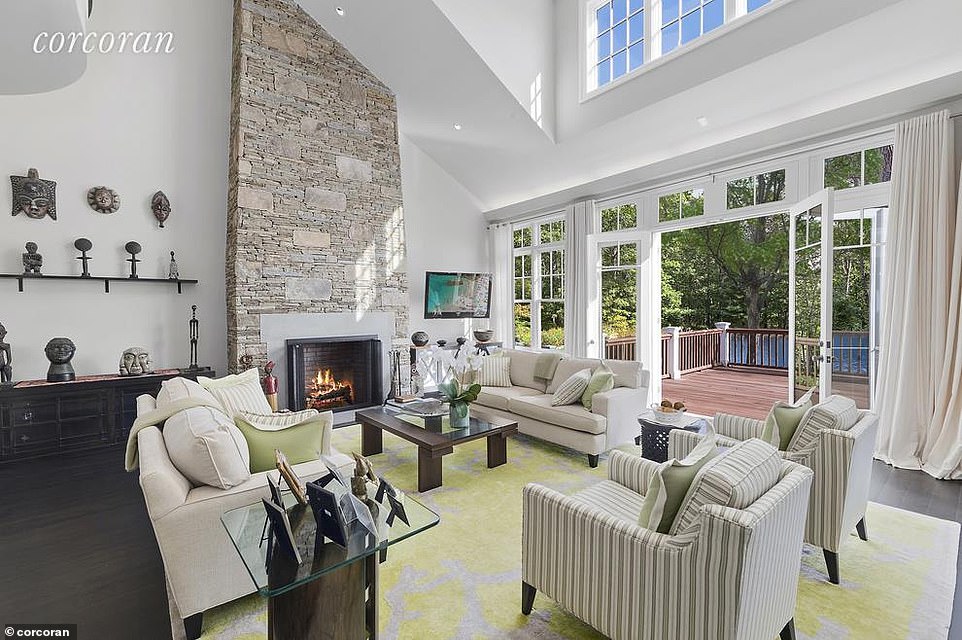 Set on 3.9 acres right on the waterfront, its large living room with fireplace looked directly on to a natural spring-fed pond

The home in the Hamptons was Don Jr. and Guilfoyle’s first house together as a couple.

The expansive property gave the couple plenty of room for the members of their large blended family during last year’s lockdown and is likely to serve as a summer getaway for Alex and his family.

‘An amazing floor plan with a grand entrance, large living room with fireplace, formal dining room, and oversized eat-in kitchen leading out to the screened patio,’ boasts the listing for the property, which is being handled by Corcoran.