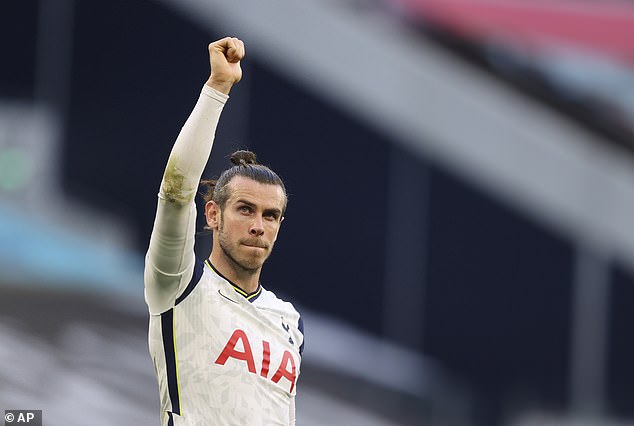 Tottenham have ‘no option’ to re-sign Gareth Bale this summer, confirms his agent Jonathan Barnett… with Wales star set to return to Real Madrid for final year of his deal as he bids to impress new boss Carlo Ancelotti

By Tom Sizeland For Mailonline


Gareth Bale‘s agent Jonathan Barnett has confirmed Bale won’t play at Tottenham for a second season, with the Welshman set to see out the year he has left on his contract at Real Madrid.

Bale fell out of favour at Real Madrid under Zinedine Zidane and returned to Tottenham on loan, seven years after leaving the club.

It was an impressive stint in north London, scoring 11 league goals despite only starting 10 times, fuelling speculation as to whether he’d stay on for another year.

But according to reports from Standard Sport, Barnett has confirmed that won’t be the case, with one year left on his contract at Los Blancos.

‘As I have said from the beginning, there is no option,’ said Barnett.

‘Gareth has no agreements whatsoever. He is under contract to Real.’

Complications with Spurs’ managerial situation and Ancelotti’s return to Madrid has played its part in Bale’s commitment to the Spanish giants this season, with Ancelotti stating he ‘has a lot of love‘ for the Welshman. 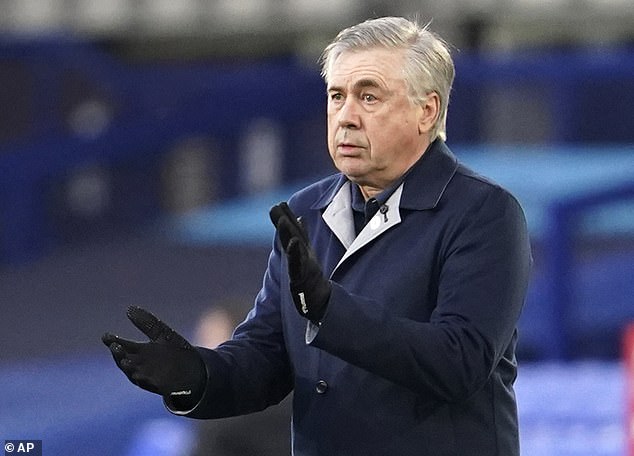 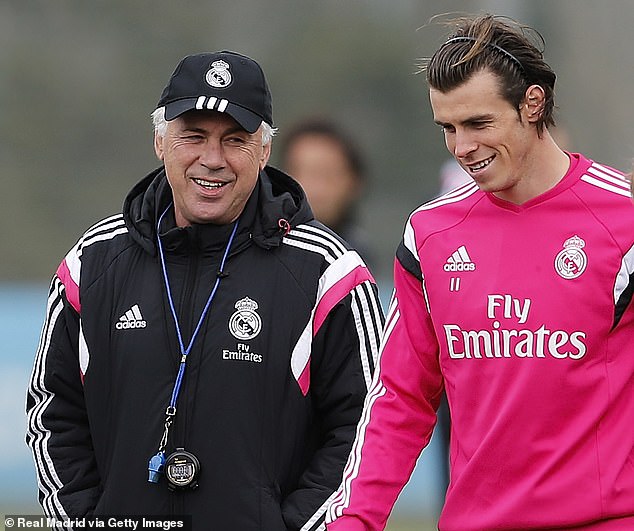 ‘I have a lot of love still for Gareth, Isco, Marcelo… they will have motivation to show they can still play for Real Madrid,’ Ancelotti said after his announcement.

‘Gareth has not played much in the Premier League, but he scored lots of goals, was very effective in recent games when he had chance to play.

‘He is coming back, I know him very well, he will be motivated to play better and have a great season, no doubt.’

Ancelotti and Bale won the Champions League and Copa del Rey together in the 2013-14 season, and they are expected to hold talks once Bale is back in the country following Wales’ Round of 16 Euros exit. 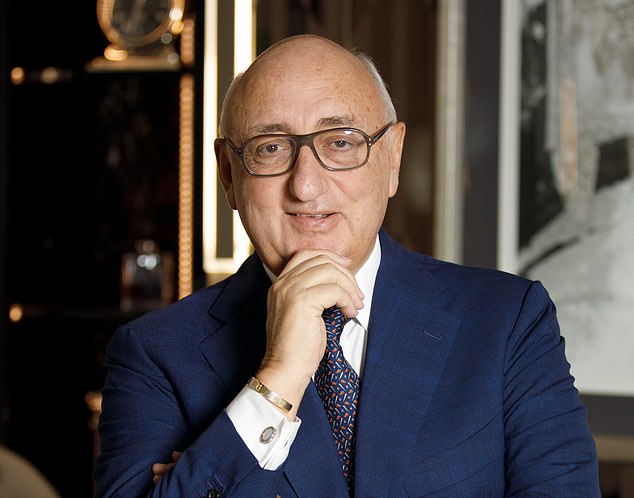