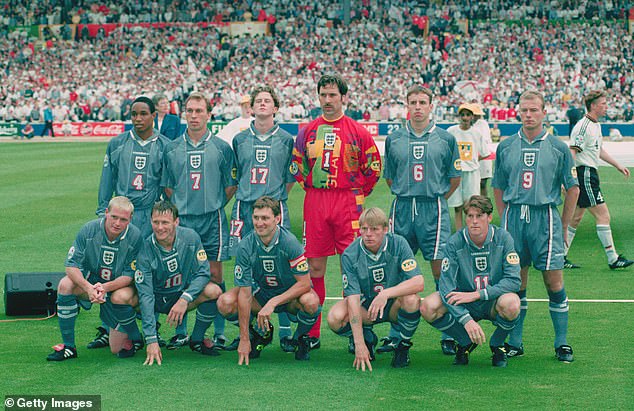 Venables over Southgate, a rock-solid centre back pairing of Maguire and Adams… and of course Kane, Sterling and Gazza get in – Our reporters pick their best combined Euro ’96 and Euro 2020 England sides ahead of tonight’s huge semi-final against Denmark


Win on Wednesday night and this England team will go down as our greatest ever performers in a European Championship.

England’s run to the semi-finals this year has evoked memories of Terry Venables’ famous Euro 96′ team that fell just short and sparked fierce debate about which side is better.

Here, Sportsmail’s reporters pick an England dream XI by combining players from both of the Euro ’96 and Euro 2020 squads. 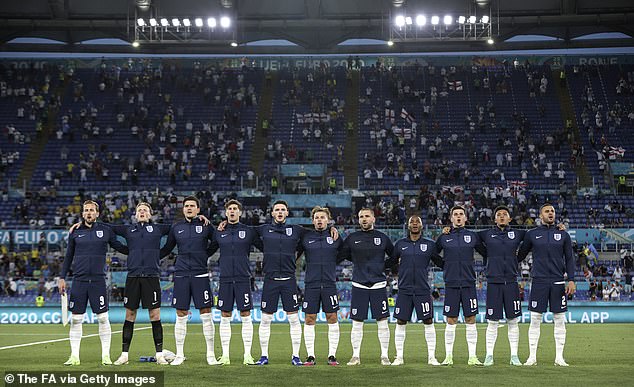 Such a hard task, this. So many deserving players left out.

I have gone for a combination of midfield experience and genius in Paul Ince and Paul Gascoigne while it’s impossible to leave out Stuart Pearce, knowing how motivated he would be.

Up front? Kane or Shearer? Sorry Alan, but Harry’s on fire now and will surely score again on Wednesday. 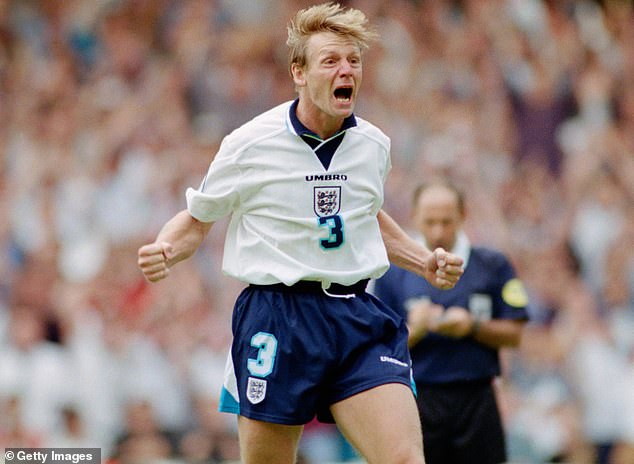 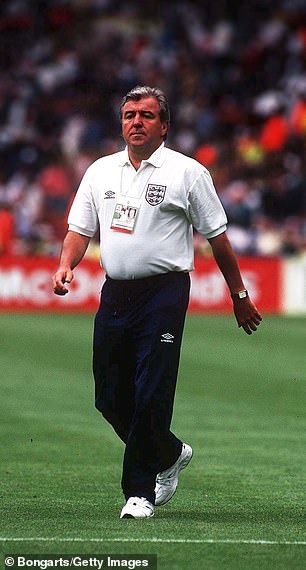 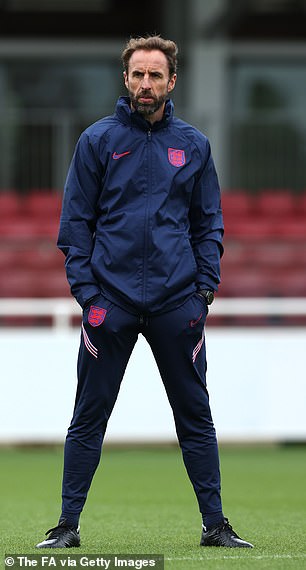 It might be a little too cavalier for some but nothing is getting through that defence plus this team would have so much of the ball, it wouldn’t need to worry about being dominated.

We’d hardly be wondering where our goals would come from either? Sheringham supplying Kane and Shearer? Yes please. 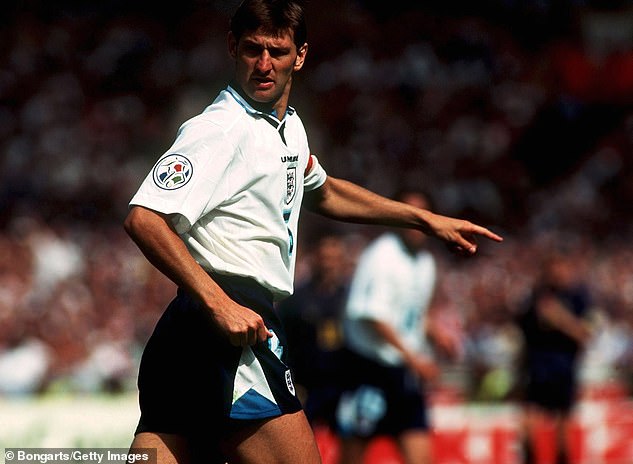 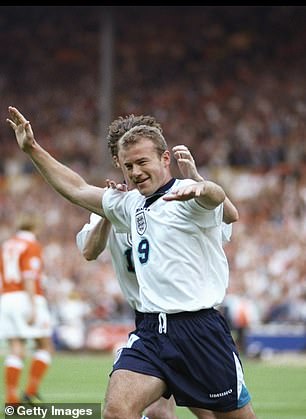 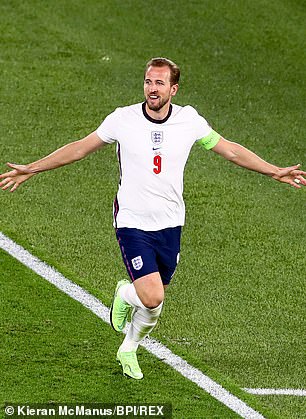 Jordan Pickford has had a wonderful tournament, but Ol’ Safe Hands gets the nod in goal.

The back-four – captained by Tony Adams – is impenetrable. With Paul Ince and Declan Rice shielding them they probably wouldn’t have much to do anyway. 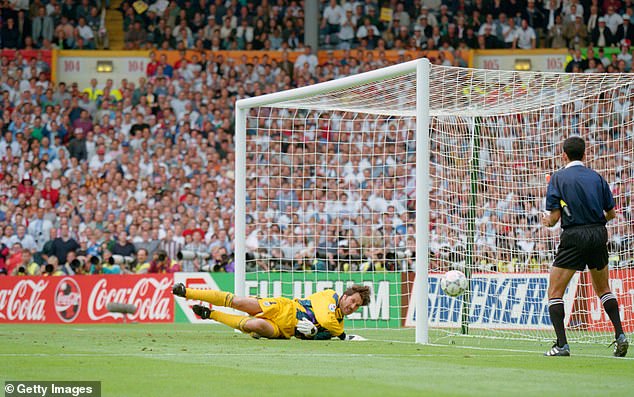 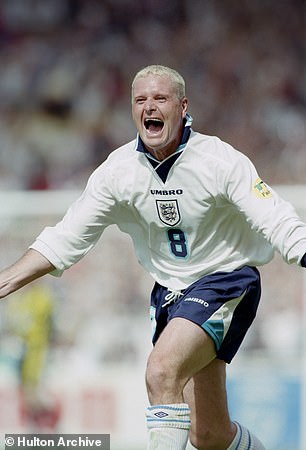 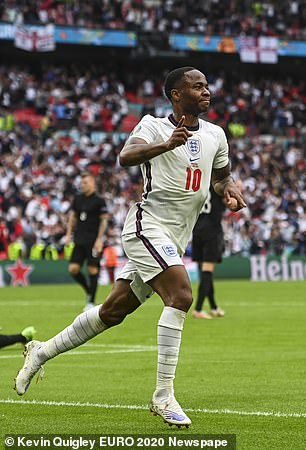