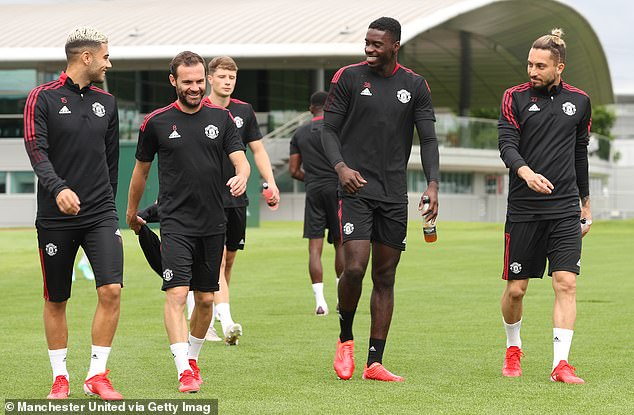 Manchester United are planning to step up their pre-season preparation with a camp at England rugby union’s training HQ Pennyhill Park from next week.

United’s players have been returning to their Carrington base in stages ahead of the new season and face Wayne Rooney‘s Derby County at Pride Park in their first friendly this Sunday.

By coincidence Rooney and his squad are at Pennyhill Park this week.

Free agents Ravel Morrison, Phil Jagielka, Sone Aluko, Sam Baldock and even One Direction pop star Niall Horan, invited as Rooney’s guest, have been among the faces on show at the elite training facility which staff have been very impressed with.

Derby’s head of performance Luke Jenkinson said: ‘We’re in a world-class place and even though we’ve stayed in England this year (and not gone abroad), I’d argue there’s nowhere better for us to be right now. 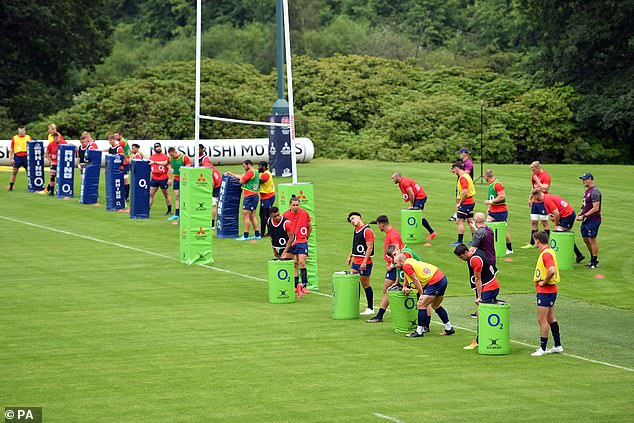 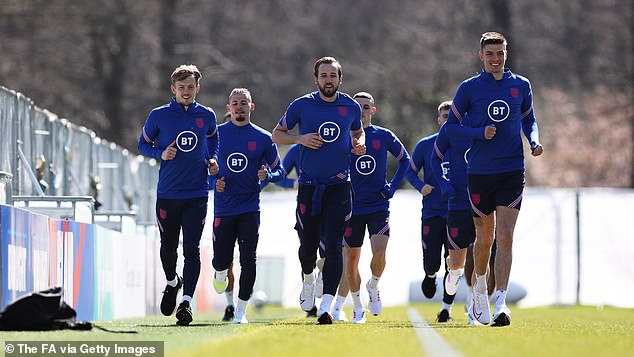 The facility in Bagshot, Surrey has been used by England’s rugby squad since their World Cup win of 2003 and has been updated to provide indoor and outdoor pitches plus a state-of the-art gym. England’s football team plus American NFL sides have also been among the more recent visitors.

United will stay at Pennyhill for the week before they take on QPR at the Kiyan Prince Foundation Stadium on Saturday, July 24.

They return to Old Trafford to meet Premier League newcomers Brentford on July 28, then face Preston North End at Deepdale on July 31 and Everton on August 7, again at Old Trafford.

New signing Jadon Sancho has been in for his medical this week but has flown to Turks and Caicos with Marcus Rashford for an extended break following their involvement at Euro 2020. 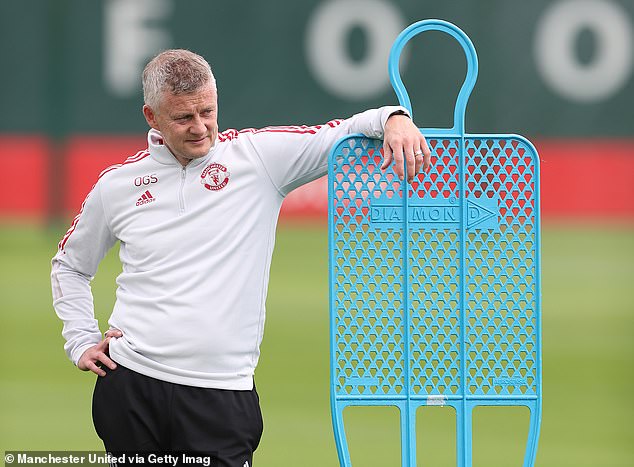 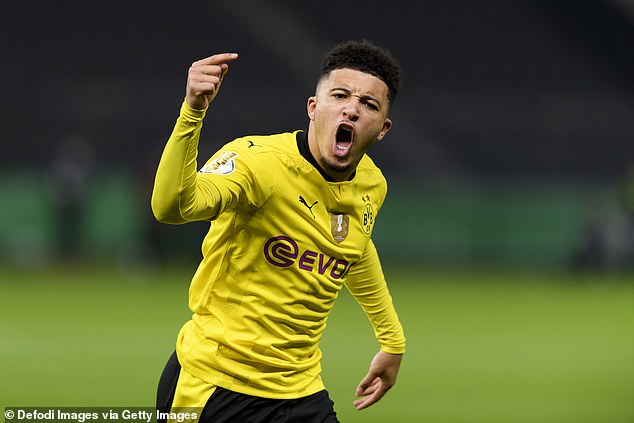 Tom Heaton, Dean Henderson, Scott McTominay, Mason Greenwood, Juan Mata, Nemanja Matic and Phil Jones have all been at Carrington along with the club’s U23s who are expected to figure against Derby, who remain keen on re-signing United defender Teden Mengi on loan.

United are expected to make an opening offer for Real Madrid defender Raphael Varane after being assured the France international wants to come to Old Trafford.

They retain an interest in Rennes midfielder Eduardo Camavinga but a move for Kieran Trippier is considered difficult in light of Atletico Madrid’s current valuation.