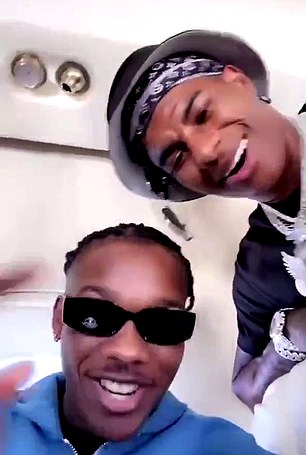 
Marcus Rashford and Jadon Sancho have jetted out on holiday together as the duo look to rest and recharge following the sickening racist abuse directed at them.

The two forwards are set to become team-mates together at Manchester United, after Sancho underwent his medical at Carrington ahead of completing his £73million move from Borussia Dortmund.

They are also close friends, and they will now spend their time away after England’s Euro 2020 final heartbreak – and before returning to training – living the high life in Turks and Caicos.

The picturesque island, which is in the Atlantic Ocean, is on the UK Government’s green list and will provide the Three Lions stars with the perfect backdrop while they soak up the sun during their getaway.

They were filmed by music artist Chibz boarding a private jet, and looked in high spirits while rapping away inside the jaw-droppingly sleek cabin.

Rashford and Sancho’s break comes just days after they were subjected to the vile abuse on social media, in the wake of both players missing their penalties in the shootout loss to Italy at Wembley. 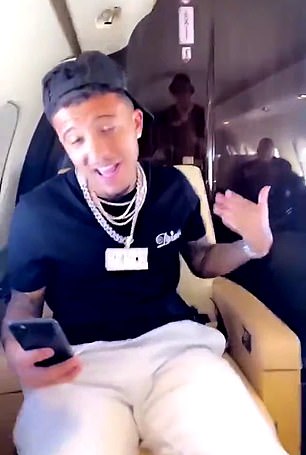 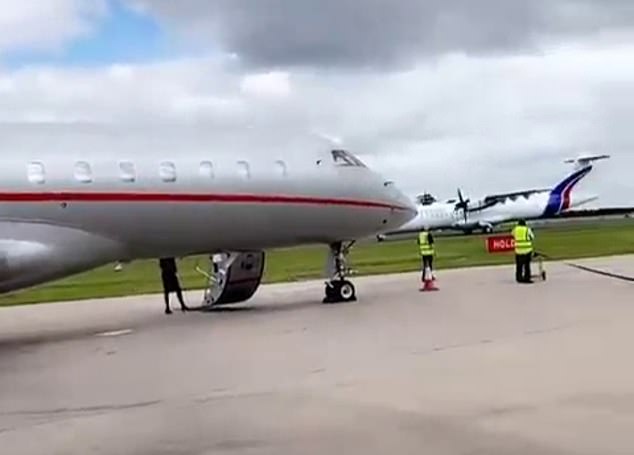