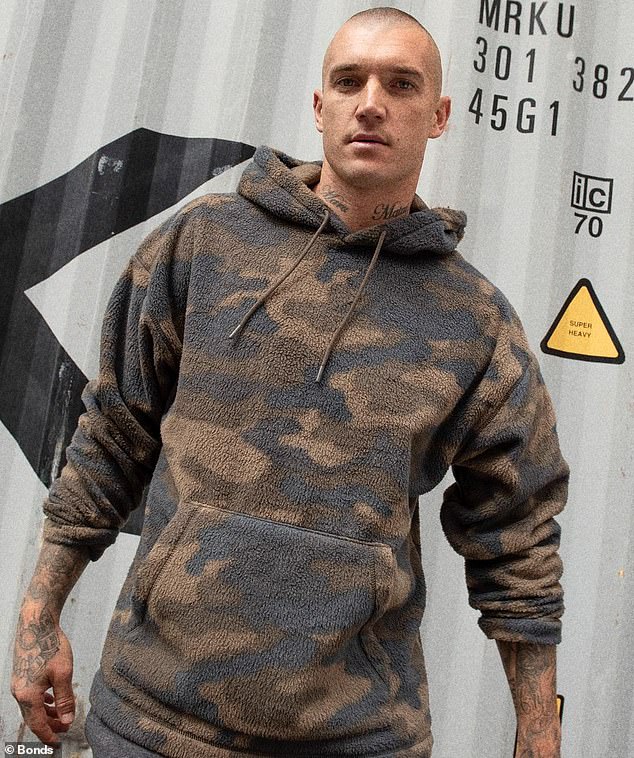 The Tigers released a club statement on Saturday confirming scans showed Martin suffered the painful injury during his team’s win over Brisbane on Friday night.

Martin, 30, collapsed to the ground in agony following an on-field collision with Lions enforcer Mitch Robinson in the third quarter.

The three-time premiership winner played no further part in the match. 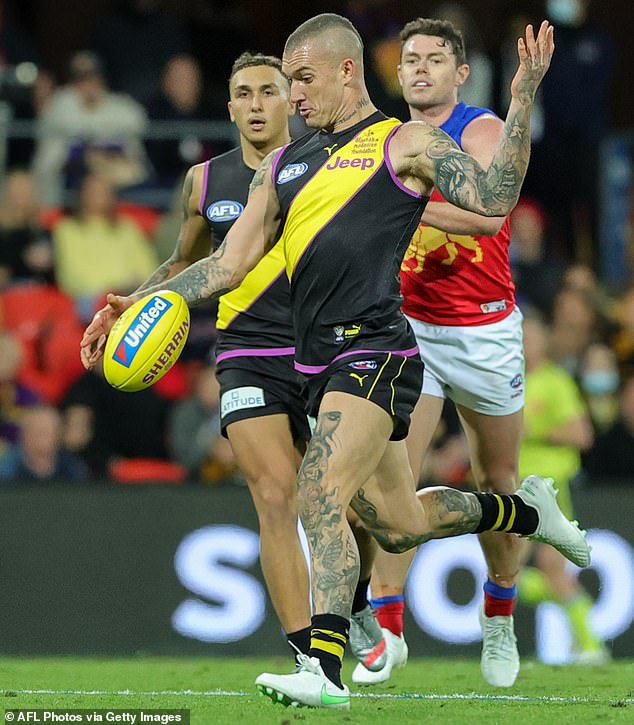 ‘Dustin stayed the night in hospital (on the Gold Coast) for observation and has been seen by a urologist this morning. He is feeling good and remains stable,’ Hickey said.

‘Given the delicate nature of the injury and recovery timeline, he will not play football again this season.’