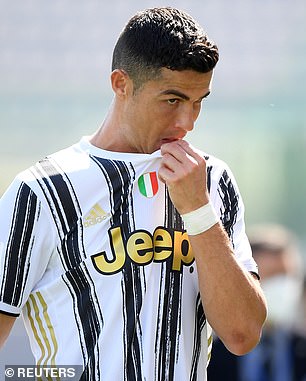 
Juventus are reportedly considering offering Cristiano Ronaldo to Paris Saint-Germain as part of a swap deal for Mauro Icardi this summer.

Ronaldo has one year remaining on his contract and is facing an uncertain future, with new Juve boss Massimiliano Allegri thought to be planning a squad overhaul before the start of the season.

And according to French outlet L’Equipe, Ronaldo could be part of that changeover with Juve looking at offloading the Portugal star in order to sign long-term target Icardi. 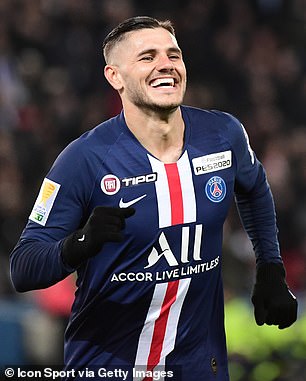 Juve have long been interested in the Argentina striker but missed out on signing him last summer, with the 28-year-old joining PSG instead.

It is thought there is a clause in the forward’s contract which means PSG would have to pay Inter Milan a fee of around £12million if they sell him to another Serie A club. This was reportedly factored in to deter a future transfer to Juve.

Ronaldo’s current contract is thought to be worth £3.8m per month and, due to the financial impact of coronavirus, Juve may struggle to offer him a new deal. 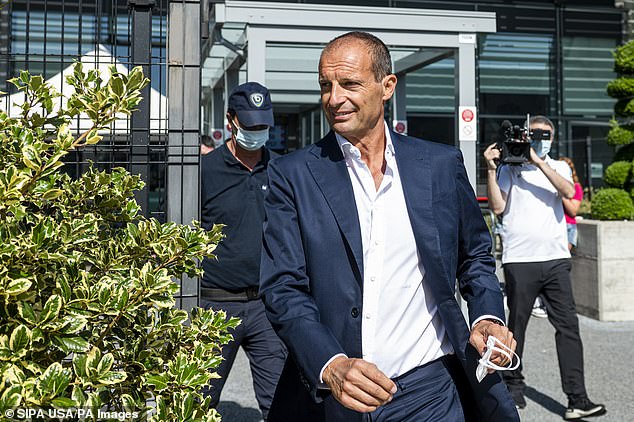 They risk losing him for free if his future is not resolved before the end of next season, which is why a swap deal for Icardi could appeal.

Icardi, who scored 13 goals in 28 appearances for PSG last season, is under contract until 2024.

The striker, 28, is eight years younger than Ronaldo, 36, and would not cost as much in wages.

However, the former Manchester United man has shown no signs of slowing down. He was the top scorer at Euro 2020 and managed 36 in 44 appearances for Juve last season and was the leading scorer in Serie A with 29.

The move may appeal to PSG, who are desperate to win the Champions League. 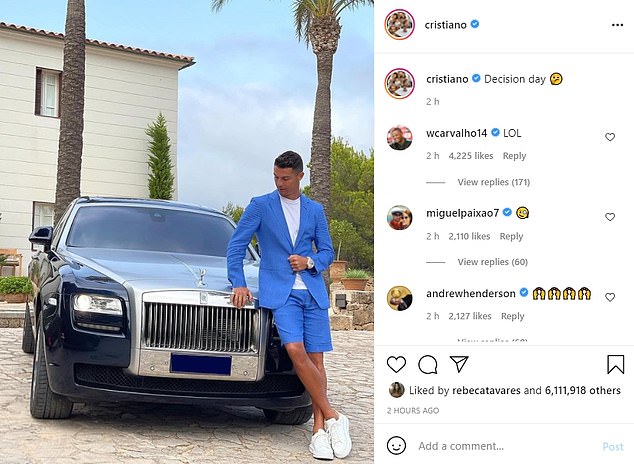 They already have Neymar and Kylian Mbappe and the addition of Ronaldo would give them a formidable front three in Europe next season.

Ronaldo posted a cryptic message on social media on Sunday which sparked further speculation over his future.

Posing next to his Rolls Royce, Ronaldo wrote ‘Decision day’ in an Instagram post that quickly earned seven million likes.