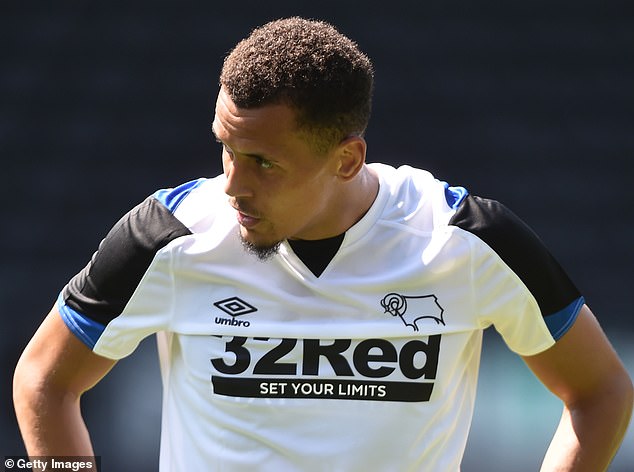 Ravel Morrison is ‘very misunderstood’, insists Wayne Rooney… as Derby boss leaps to the defence of his former Manchester United team-mate and claims he has immediately improved standards after arriving on trial


Wayne Rooney has passionately insisted that Ravel Morrison is ‘very misunderstood’, leaping to the defence of his former team-mate.

Morrison, a free agent after leaving Dutch side ADO Den Haag in January, is on trial with Rooney’s Derby and played in a 2-1 friendly defeat against United on Sunday.

And after the game Rooney claimed the midfielder has very quickly hit the ground running, and improved the standards in training.

Ravel Morrison (above) is ‘very misunderstood’, according to Derby manager Wayne Rooney 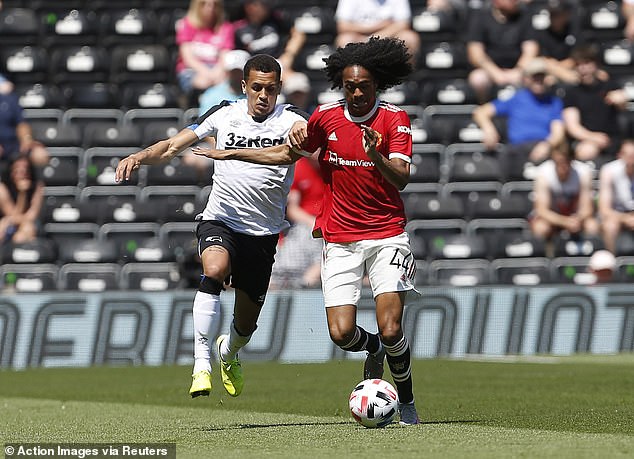 He said: ‘I think with Ravel, he’s very misunderstood. His ability is clear for everyone to see.

‘Since he’s been with us, the standards in training have gone up. There are things he does on and off the ball that I can recognise immediately. That’s where he’s brought the levels up in training.

‘He showed some nice touches on the pitch against United but we need to remember he hasn’t played for a very, very long time. So it was natural that physically he was going to tire.’ 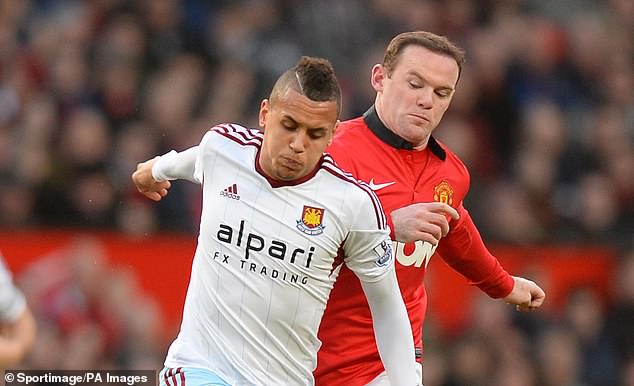 Morrison has been criticised for wasting his talent, but Rooney (right) leapt to his defence 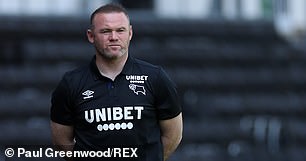 Rooney played alongside Morrison at United

Morrison was once described as legendary former Red Devils manager Sir Alex Ferguson as the best player he had ever seen at the age of 14 and won the FA Youth Cup in 2011 alongside Paul Pogba and Jesse Lingard.

But the Jamaica international, now 28, has been widely criticised for not making the most of his prodigious ability, with Sam Allardyce calling him the ‘biggest waste of talent’ he had worked with after signing him at West Ham.

Since then Morrison has bounced around numerous clubs, including Lazio, Mexican side Atlas, Swedish club Ostersunds and Sheffield United, but now has the chance to earn a contract with Championship Derby ahead of the 2021-22 season.