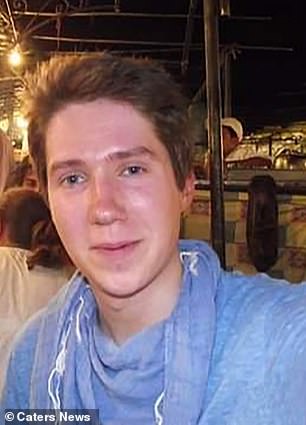 A British influencer has detailed the extreme lengths they have gone to look like a Korean popstar after spending more than $140,000 on painful cosmetic surgeries.

Oli London, from London, who now identifies as a Korean non-binary person, has undergone 18 procedures – including eye surgery, face lift, chest reduction and nose jobs – to recreate the look of his favourite idol Jimin from boyband BTS.

‘It all started when I lived in South Korea in 2013, I became so infatuated and obsessed with the Korean culture, the language and the people,’ the 31-year-old told Australian radio hosts Kyle and Jackie O on KIISFM1065.

‘But the thing that struck me the most was the way Korean people looked, I just became so in love with their aesthetics.’ 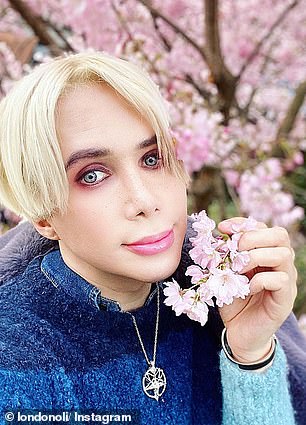 Before and after: Oli London splashed out more than $140,000 on cosmetic surgery has revealed the extreme lengths they’d gone to look like a Korean popstar 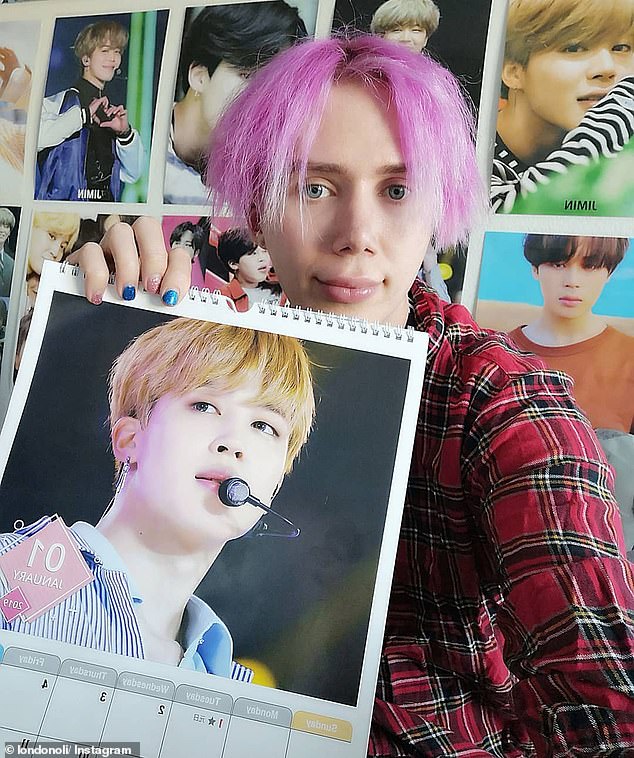 And so Oli started their transformation in 2013. But over the last three years, they had undergone ‘extreme’ procedures to perfect the Korean look.

The painful procedures have included five nose jobs, lifting eyelids, facial contouring including restructuring their cheekbones and jaw to make them appear ‘symmetrical’.

‘About three weeks ago, I had my eyelids cut to lift them up to make them more Korean. I also had a brow lift, I had all my teeth replaced with veneers to have the Korean look,’ Oli explained.

‘I feel like I’m a canvas that never really done… there’s a few more tweaks I want to do.’

Despite undergoing five rhinoplasties, Oli said they haven’t had much success with perfecting the ‘right’ Korean nose.

‘I need to fix my nose… Korean noses are very cute, very small and it’s very pointy so I’m trying to replicate that. I’ve had five nose jobs that all went a bit wrong but I’m hoping to get the right Korean nose,’ they said. 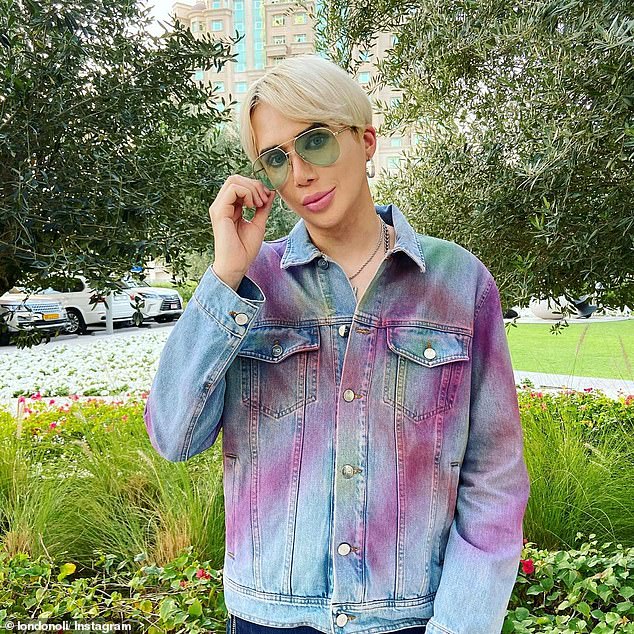 The painful procedures have included five nose jobs, lifting eyelids, facial contouring like restructuring their cheekbones and jaw to make them appear ‘symmetrical’

Of the 18 procedures, Oli said the most painful was the men’s chest reduction to remove fat.

‘It was agony. It was the most pain I ever had, I never want to touch that part of my body again, it was crazy,’ they said.

‘I’ve always had almost like man boobs. It’s quite horrible as a guy, you get bullied and teased. So I wanted a small Korean frame but also I just wanted to remove it so I felt more confident.’

And while Oli said they feel happier about their life more than ever before, their parents are ‘not happy’ with the their transformation.

‘Every time I do a procedure, my mum goes absolutely crazy. When I came out as Korean, she went crazy like she wasn’t talking to me. Even though I lived my life as Korean. I think it would be hard for any parent,’ Oli said.

‘But unless you live in my body, unless you’ve experienced this Korean culture, unless you’ve lived this kind of life, you can’t really understand it so it’s hard to explain.

‘I’m so much happier than I used to be. I used to be very shy, insecure and I had a lot of image issues. I’m feeling really good.’ 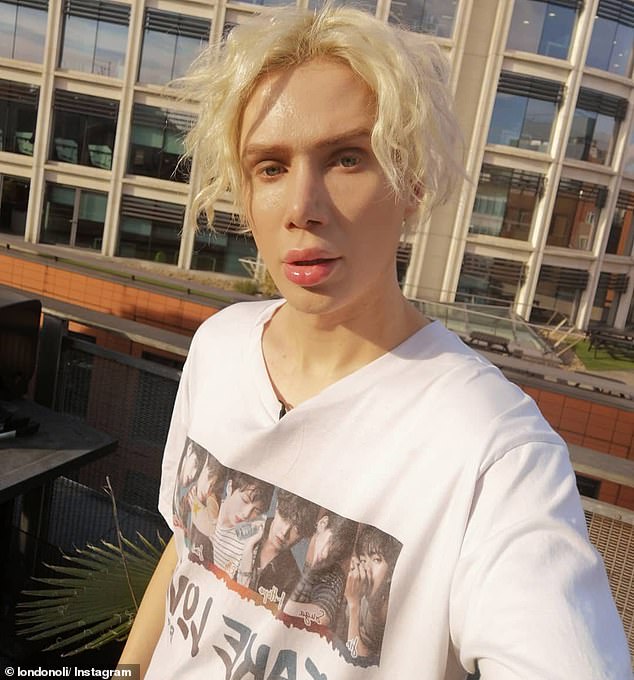 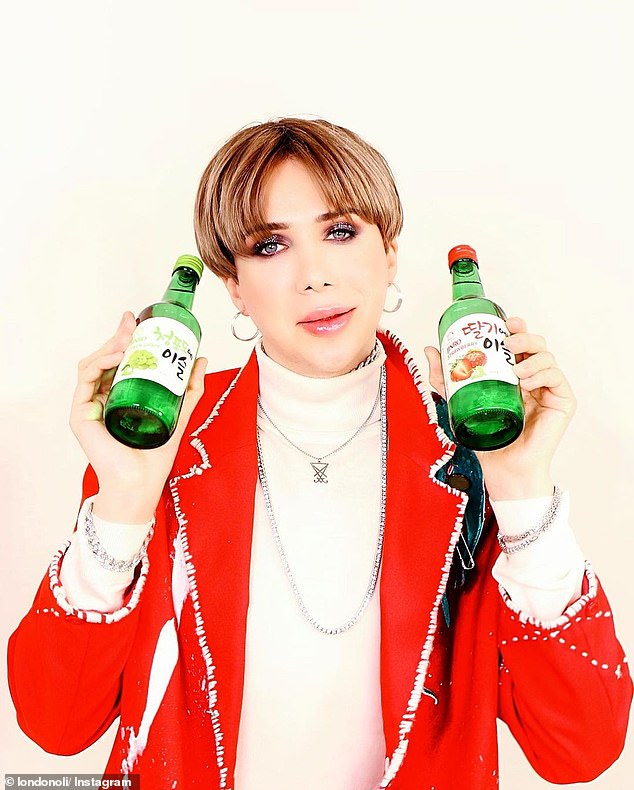 Oli – who can ‘speak a good number of Korean phrases’ but is still learning the language – said they now ‘feel more closer to home’ as they continue to embrace the Korean lifestyle.

‘I do eat Korean food every day, but I do love my English food as well like roast dinner, fish and chips, you can’t give that up, it’s so good. I do eat kimchi, which makes me feel more at home,’ they said.

When it comes to dating, Oli said they are only interested in Koreans.

‘I only date Koreans… I would never date someone who’s not Korean,’ they said.

Hitting back at online trolls, Oli said: ‘I’m not out there to please people, I don’t care about their opinions. I’m just living my life.’