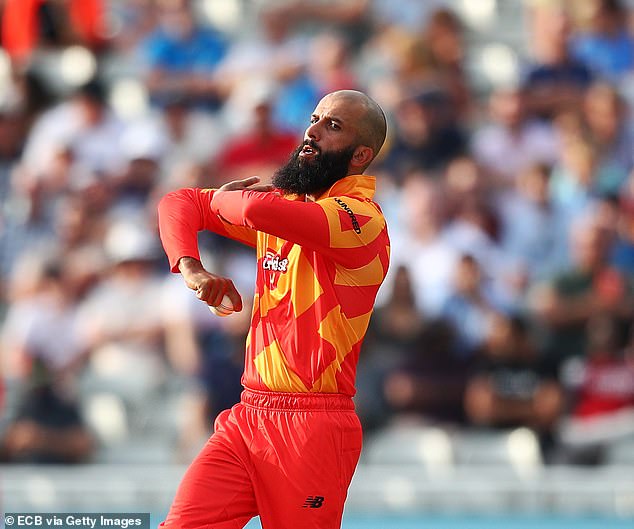 By Isaan Khan For The Daily Mail

Moeen Ali believes the Hundred could eventually take over English cricket and expects other formats to be tinkered with over time.

The England all-rounder is the spearhead of his Birmingham Phoenix side, having established himself as a Twenty20 franchise star, most notably in the Indian Premier League. It has left him keen to see the sport evolve with the times.

‘To be honest, the Hundred won’t really affect much other stuff initially for the next four or five years. Maybe in time the Hundred could really take over English cricket, depending on how well it’s going.

‘The game needs to move on. I think the more franchise teams that are out there for the players to excel is great, and great for the fans to keep watching their heroes perform.’

The 34-year-old’s stance is clear: let’s give the new format a chance.

Crucially, he believes it can co-exist with the other much-loved county competitions.

‘When T20 started, I wasn’t one of those people against it because I played a lot as a kid and really enjoyed it — I’m not one for knocking anything,’ he explains. ‘Let’s try the Hundred, see it how it goes. It could be amazing; it could really take off. 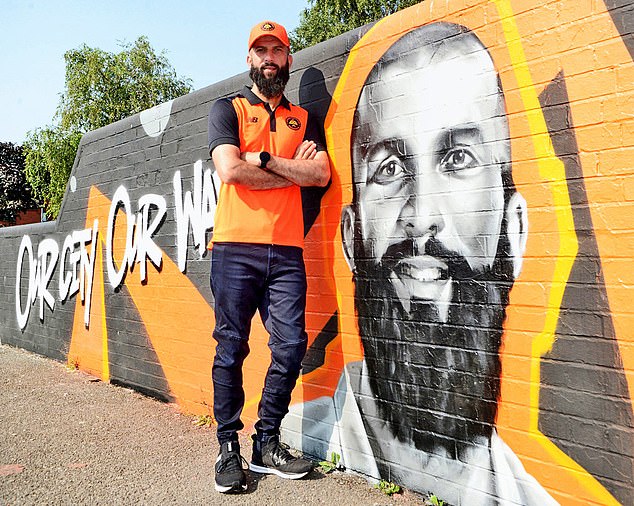 ‘It might not and that doesn’t matter, but we hope it does take off. Franchise competitions often do well. It can definitely co-exist with the other county competitions.’

The next month is an opportunity for regular cricket which Moeen is keen to seize after being left on the periphery of multiple England squads this year. The all-rounder flew to India in March for the white-ball series and was benched for all five T20 matches before being brought in for the ODIs.

Since then, he has played a bit-part role which he admits has been challenging.

‘It’s a difficult one because we are building for the T20 World Cup, so Eoin Morgan wants to look at other players which means you either don’t play or you play but don’t bowl as much, or you bat lower down the order — that can be quite frustrating but you’ve also got to look at the bigger picture,’ he says.

‘It was nice to play some cricket first of all and contribute to winning by batting and bowling (in the recent T20s against Pakistan) — that is what I love doing, and what I want to do.’

The Hundred is set to provide these opportunities, and also has a personal connection. 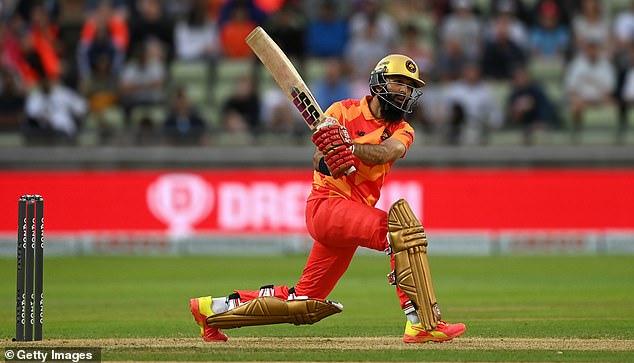 Not only is he Phoenix captain, but a mural of Moeen has been created in his local Spark Green park to celebrate his team’s launch.

He hopes the artwork will inspire the next generation and help youngsters from ethnic minorities believe professional sport can be a route for them.

‘The mural is in Spark Green park where I was pretty much grew up, I played a lot of cricket and football there,’ he adds. ‘My school is right there as well, and I lived just around the corner so it’s great because it feels so personal to me.

‘Hopefully it will inspire kids to take on the game and see that there is a career in playing sport and cricket.

‘Sometimes as south Asians we think it’s a lot harder and accessibility is very difficult, but it’s not actually as hard as you think. You put the hard work in and like anything else, you will get your rewards.’