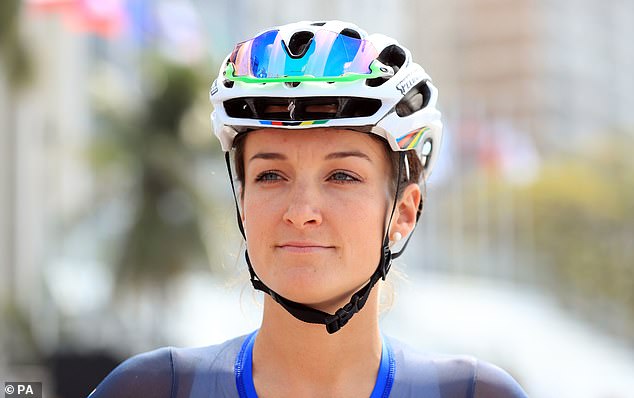 
Five years on from the furore over her appearance in Rio, Lizzie Deignan is hoping a more relaxed preparation can lead her to Olympic success.

The 32-year-old found herself at the centre of a storm days before the 2016 road race when Sportsmail revealed she was fighting a doping ban over three whereabouts failures.

Ultimately, one of the strikes she had originally decided not to contest was erased from her record by the Court of Arbitration for Sport, which allowed her to compete. Her presence did not go down well among some and her fifth-placed finish, following silver in London, was a disappointment. 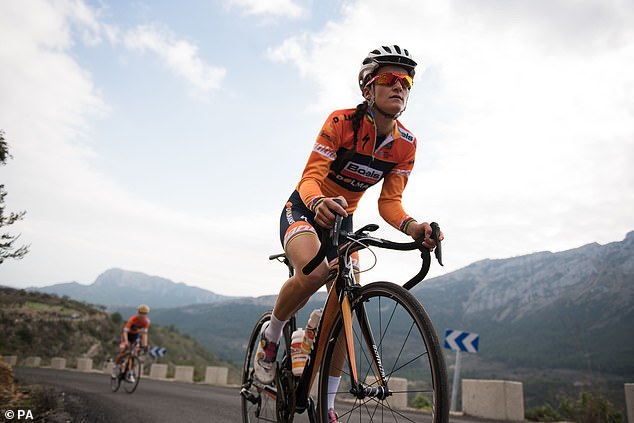 This time around the build-up to the race, which takes place on Sunday, has been more serene — even allowing for a new addition to the family.

‘Personally and professionally, I’m in a totally different place from five years ago,’ said the Otley-born cyclist. ‘I’ve got married, had a child and lived through a pandemic, so my perspective on the importance of being here is different.

‘I’m still focused, I still want to win but my ability to maintain a perspective on where it stands in my life is not the same.’ 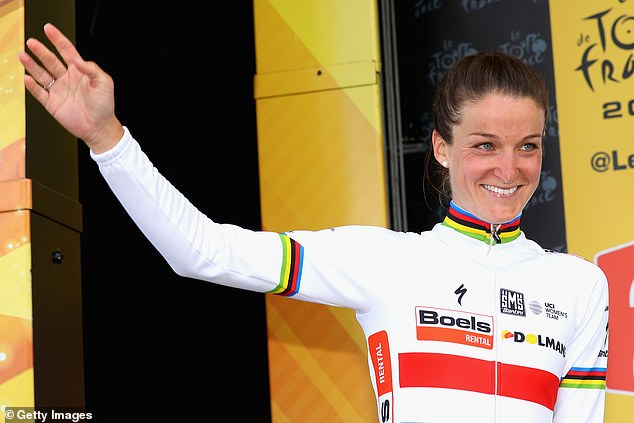 Deignan, who will tackle a gruelling, climb-filled 137km route in the shadow of Mount Fuji admits that the Rio row had an impact on her.

‘Without a doubt,’ she said. ‘To be Olympic champion, you need your build-up to go perfectly, and mentally it was a very challenging time. Having said that, it wasn’t a course that particularly suited me.

‘Now I just try to avoid planning too much and taking too much information on board. I’ve got pretty good racing instincts, so I tend to avoid making it complicated.’