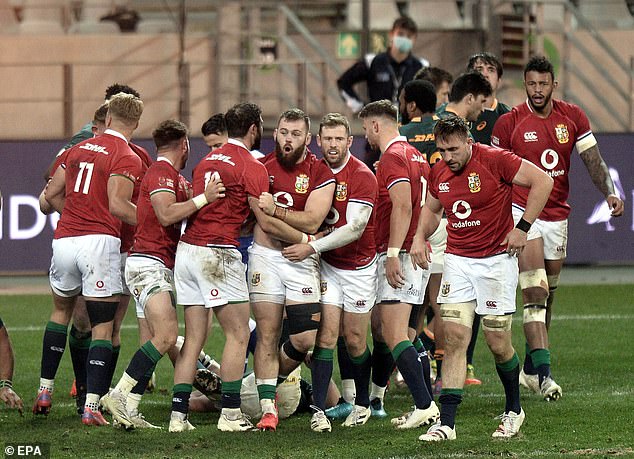 THE LIONS FAN VIEW: We wounded the Springboks with the ultimate insult – outmuscling them on their own turf – but to survive next week’s frenzy Warren Gatland must make changes, including starting Liam Williams

By Daniel Cullinane For Mailonline

When Warren Gatland announced his starting line-up for the first test, I was quite surprised by two or three of the inclusions. I didn’t see Elliot Daly starting and I thought Liam Williams would just edge selection ahead of Stuart Hogg.

Gatland has long been a fan of Taulupe Faletau, so to see him not even make the bench was interesting. The Springboks must have felt confident going into the first test after the A team’s performance, and subsequent victory against the Lions.

The phrase ‘a game of two halves’ describes this encounter perfectly. The first half was not a good one for the Lions. The Springboks brought the physicality that we have long associated with them. 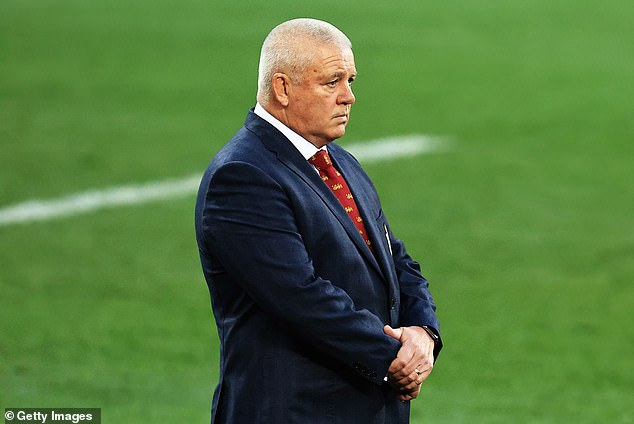 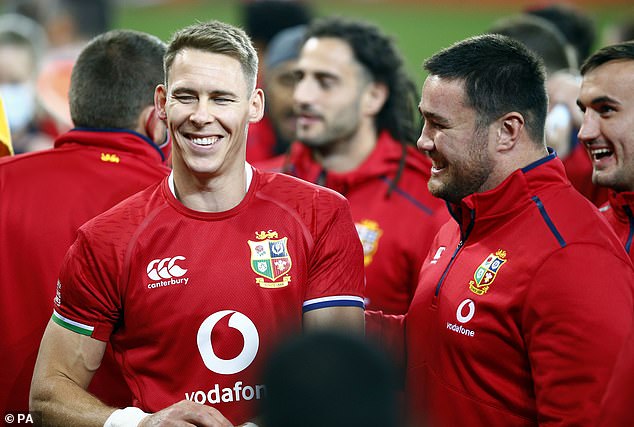 They overpowered the Lions at the breakdown using fewer numbers. The Lions back row of Courtney Lawes, Tom Curry and Jack Conan were anonymous. Curry carried hard but made a couple of error’s which included a late hit on Springbok scrum-half, Faf de Klerk which led to a penalty.

Maro Itoje was superb in the ruck. He won possession twice in quick succession. The second was a timely steal. The South Africans had powered their way up the field until the lock got his hands on the ball and put an end to their efforts.

But Gatland’s men seemed flat and gave away seven penalties in the first half. Both sides are blessed with talented kickers. The Lions kept giving the Springboks fly-half Handre Pollard shots at goal, and he continued to stretch their lead.

I had Dan Biggar down as my starting 10. He had a penalty kick in the first-half but didn’t seem to be his normal commanding self and his game management was off. 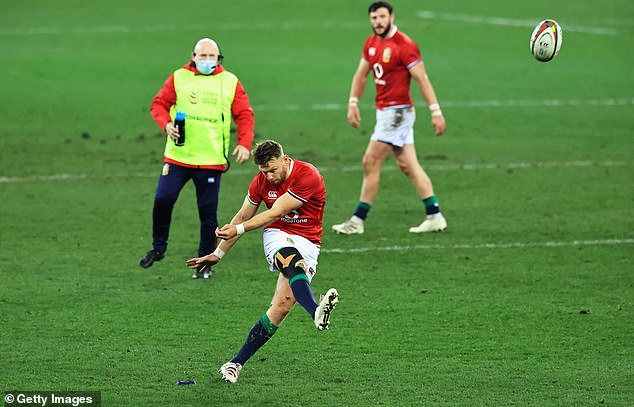 There was a lethargy across the team but as half time approached, there was a glimpse of what could be. I said in my last article that the Lions needed to move the ball around. They started to do just that and centre Robbie Henshaw made a superb break through the Springboks’ defence.

A crucial factor in the second half for both teams would be fitness. The Lions have played some weak opposition in the build up to the test, but they have had regular run outs. The Boks on the other hand have not.

Their build up was more disrupted than the Lions, and in the second-half it began to show. All of a sudden, the Lions came to life, and they gave the Springboks the ultimate insult by pushing them over their line for hooker Luke Cowan-Dickie to score.

South Africa hit back with a try but it was disallowed for offside. Shortly after, Lawes made a break down the field. The run ignited him. After a sleepy first-half, he was full of energy and unstoppable in the second.

South Africa rallied again and this time they scored through De Klerk. Gatland began to ring the changes by bringing on Mako Vunipola, Ken Owens and Hamish Watson. When Kyle Sinckler came on to complete the front row changes, the dominance in the scrum was notable.

The Lions edged ahead on the scoreboard and as the Boks started to tire, the Lions grew stronger. Owen Farrell took over from Biggar who had left the field for a head injury assessment.

Farrell kicked a penalty in the 76th minute to make the score 17-22. The Lions won the first test, but there are areas for improvement and some of the victorious players may not start the second.

Gatland has to consider the option of introducing some of his bench players into the starting line up. Does he want to start Vunipola, Owens and Sinckler in the front row or use them again as impact players? They were hugely effective when they came on. I’m a big fan of Daly but I didn’t have him in my starting fifteen. 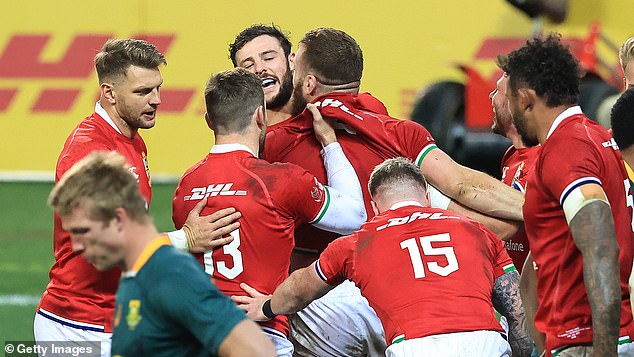 I think he struggled in the first test and I want to see Chris Harris given a test start. Lawes should start again, but the Lions need his second-half performance from the outset.

Farrell may start if Biggar doesn’t recover in time. This could mean that Marcus Smith is promoted to the bench. I think Williams will start in the second test.

Hogg did nothing wrong, but Williams is too good to be kept out of all three tests. The Lions need to be faster and cut out the aimless kicking and penalties. If they can sort these areas out, the series will be wrapped up next weekend.

But as Sir Ian McGeechan said to the 1997 Lions, ‘when an animal is wounded it returns in frenzy’. This Springboks team will be no different and the Lions need to be ready to meet that challenge. 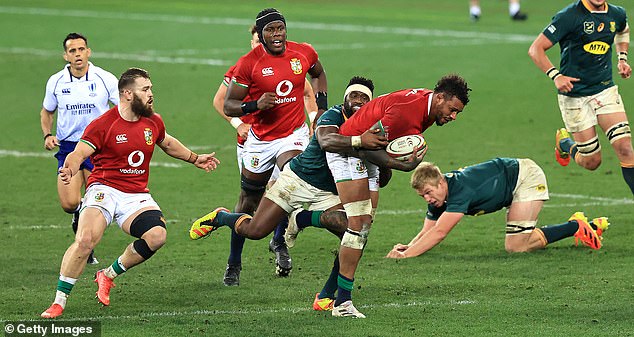 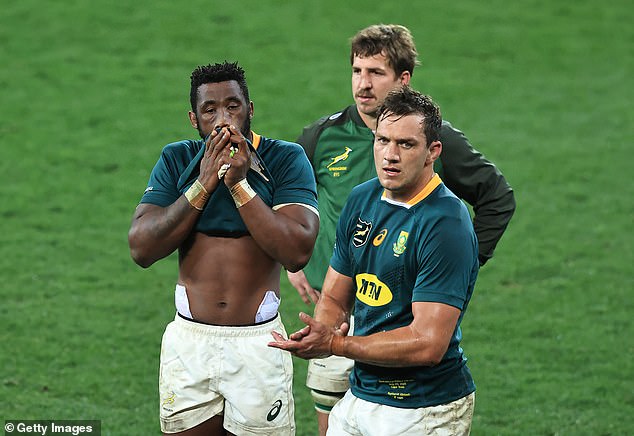