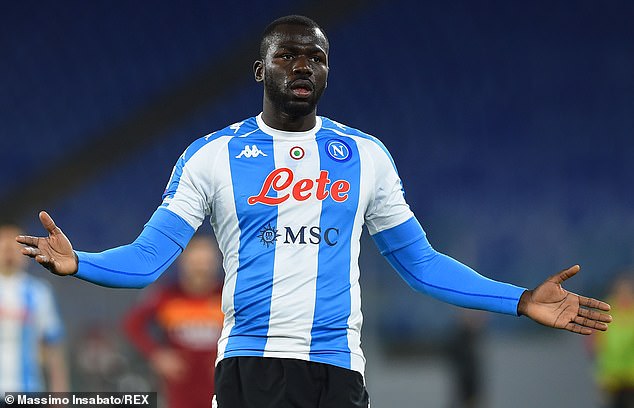 Paris Saint-Germain have reportedly held talks with Kalidou Koulibaly‘s agent over a possible move for the Napoli defender.

As reported by Corriere Dello Sport, Koulibaly is eager to leave Napoli and PSG believe that he is the perfect option to strengthen their defence further.

There were previously suggestions that Manchester United were interested in Koulibaly, but this week the player’s agent Fali Ramadani had discussions with PSG sporting director Leonardo.

PSG believe that Koulibaly would be an excellent partner for former Real Madrid defender Sergio Ramos at the heart of the defence, while there is a possibility that Marquinhos could also be used in a three-man backline.

It has been a busy summer for PSG so far, with goalkeeper Gianluigi Donnarumma joining on a free transfer following his departure from AC Milan, while Georginio Wijnaldum and Achraf Hakimi have also signed. 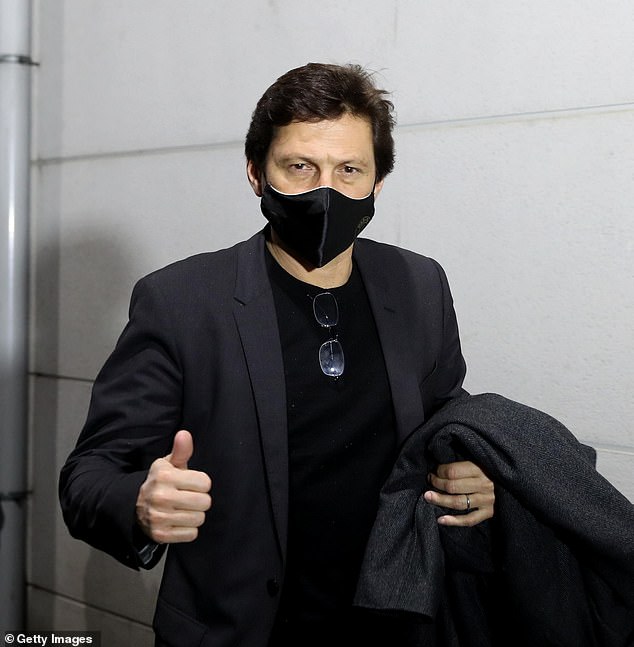 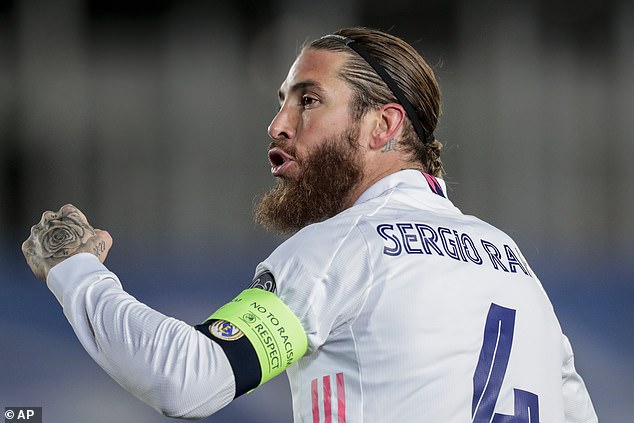 PSG believe that Koulibaly would work well alongside Sergio Ramos, who joined recently

Koulibaly, who has two years left on his contract, has frequently been linked with a move away from Napoli in recent years.

Signed from Genk in 2014, Koulibaly has proceeded to make 283 appearances for Napoli.

Koulibaly won the Coppa Italia in 2020 but would have an increased chance of further silverware if he made the switch to PSG.