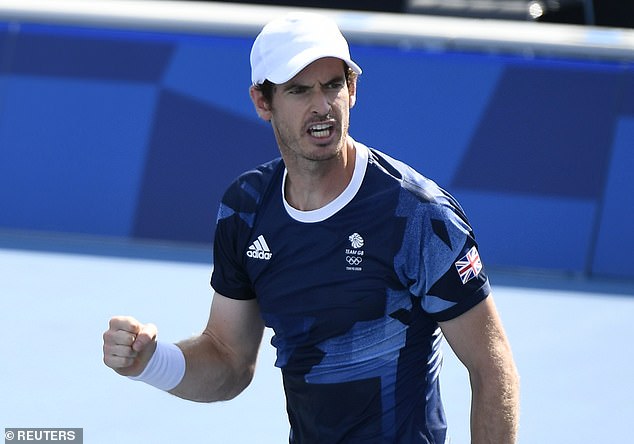 Andy Murray shrugged off any injury concerns by cruising through to the third round of men’s doubles with Joe Salisbury.

A lot was made of Murray electing to pull out of the men’s tennis singles event against Felix Auger-Aliassime with Team GB medical staff urging him to choose either singles or doubles.

It appears he has made a shrewd choice partnering with Salisbury as they brushed aside German pair Kevin Krawietz and Tim Putz 6-2, 7-6. 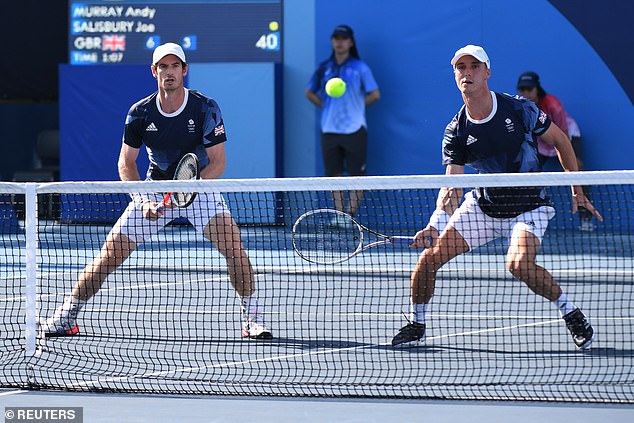 The Team GB pair raced into an early break but saw early momentum paused with rain and wind forcing temporary postponement of all tennis matches on outside courts.

It was a miserable day in Tokyo, particularly in early morning, but Murray and Salisbury picked up exactly where they left off when play resumed.

Krawietz and Putz seemingly had no answers and soon found themselves down 6-2 in the opening set.

The second set was far more competitive, Murray and Salisbury pushed all the way to a tie-breaker. 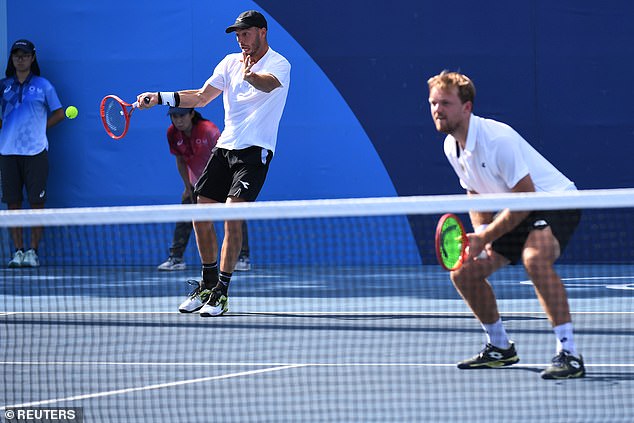 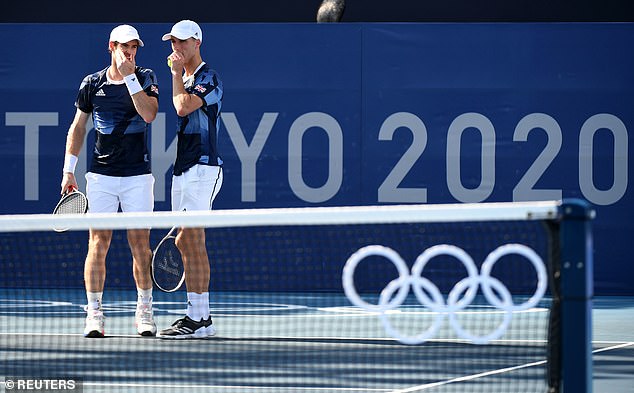