Revealed: Ben Affleck gave Jennifer Lopez a necklace for her 52nd birthday that he designed to reflect their ‘wild’ and ‘untamed’ love

Ben Affleck gave Jennifer Lopez a sentimental necklace that he helped design in honor of her 52nd birthday.

The on-again couple have been celebrating the occasion on a luxurious European jaunt with stops in St Tropez, France and Capri, Italy.

(Bennifer fans were surprised this week when emerged that her ex Alex Rodriguez was also holidaying in the South of France on a neighboring yacht with blonde sports presenter Melanie Collins.)

During the trip, Ben, 48, surprised her with a very personal piece of jewelry that featured a medallion that represented feeling ‘wild’ and ‘untamed’. J.Lo was also seen wearing a BEN necklace during her trip, but it is unclear if that was also a gift from him. 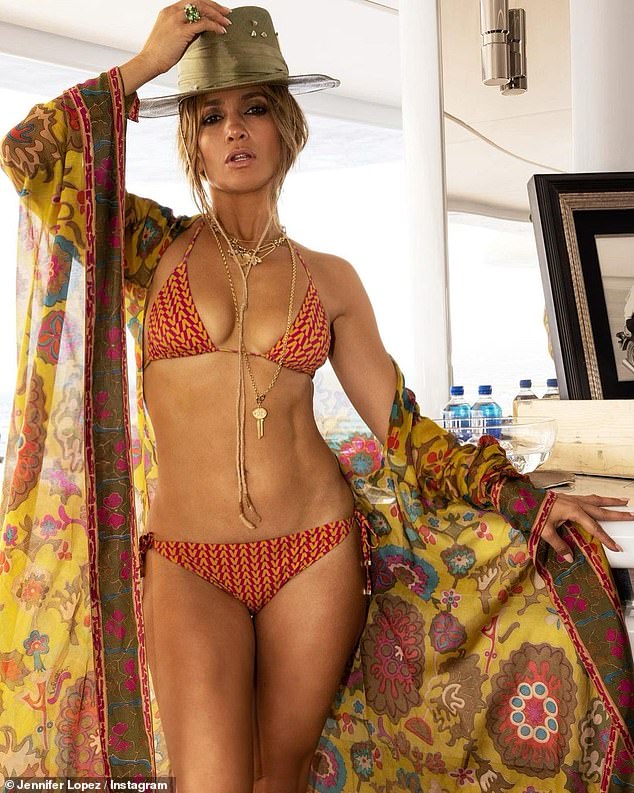 Bling: Jennifer Lopez wore her new medallion necklace from Ben Affleck for this photo shoot over the weekend 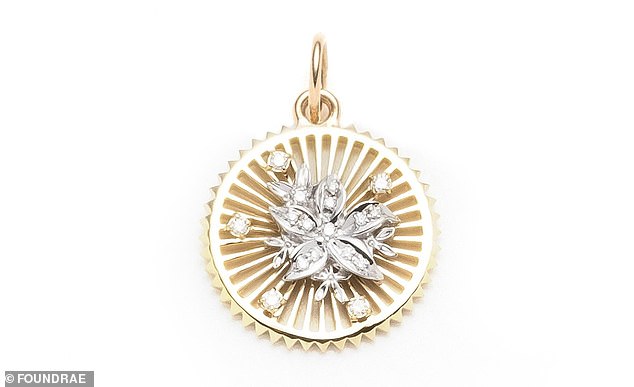 Romantic gesture:  The actor worked with jewelry label Foundrae to create this piece for J.Lo

Beth Bugdaycay, creative director and co-founder of Foundrae, worked with Ben to create the gift.

‘With the custom piece Ben created for Jennifer, it clearly communicated their love, but it’s also a reminder of their capacity for change and growth,’ she told E! News.

‘For example, one of the medallions he chose represents resilience, which we describe as wild, abundant, and untamed. The blossoms are fed with passion and continue to bloom, even in darkness, against adversity. But we can’t separate the flower from its thorn. The thorn is the risk we assume for something we love, for living life fully without reserve.’

‘We were blown away by his romantic gesture,’ Beth continued. ‘[Ben] reviewed the meanings of each piece before finally selecting these…a lion was also in the running, but I think what he settled on is just perfect.’ 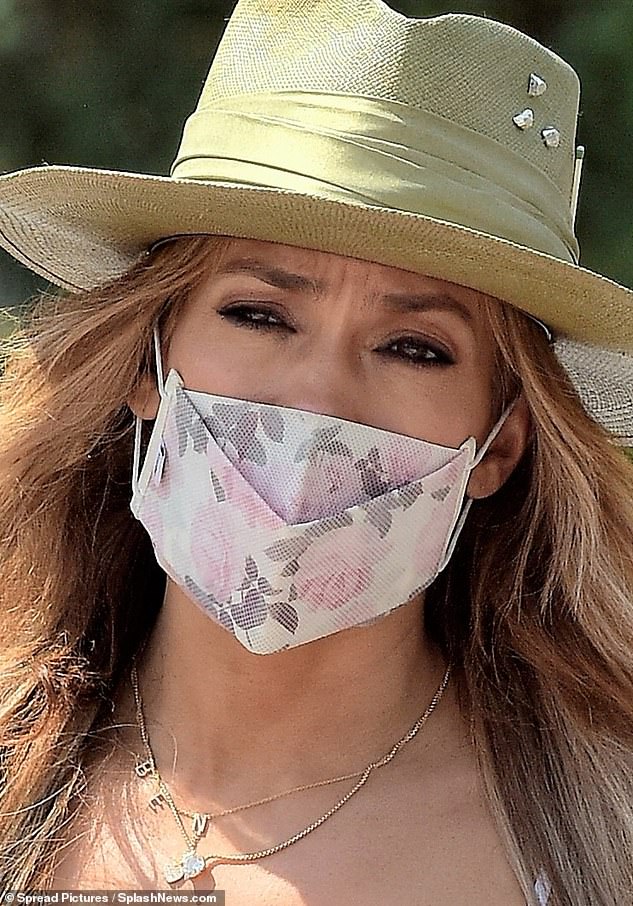 Bennifer is back! On Monday, Jennifer Lopez, 52, wore a BEN necklace while out shopping in Monaco, France with a friend. It’s unclear if this was also a gift from her on-again love

Ben and Jennifer had been set to wed in 2003 but postponed their wedding before calling off their relationship.

They rekindled their romance a few months ago after her split from Alex in April 2021 following four years of dating.

A source said recently: ‘They are having a beautiful trip. ‘They celebrated Jen’s birthday at a club. She looked gorgeous and very happy.’

Jennifer is said to be ‘fully committed’ to Ben but doesn’t want to jump into an engagement or marriage any time soon.

A source explained: ‘[They] are fully committed to each other… ‘They have been meshing their lives and families and don’t feel the need to get engaged yet or even tie the knot.

‘They have both been there and don’t feel it’s necessary. They are both very secure within their relationship and Ben worships her.

‘It’s truly meant to be and everyone around them thinks they are a perfect match.’

But it doesn’t look like it will be long before the loved-up pair take their relationship to the next level by moving in together.

An insider said: ‘Their friends wouldn’t be surprised if they move in together and ultimately end up together. They’re spending all of their free time together and making each other a priority.’

Ben has children Violet, 15, Seraphina, 12, and Samuel, nine, with his ex-wife Jennifer Garner, while Jennifer has 13-year-old twins Emme and Max with her ex-husband Marc Anthony. 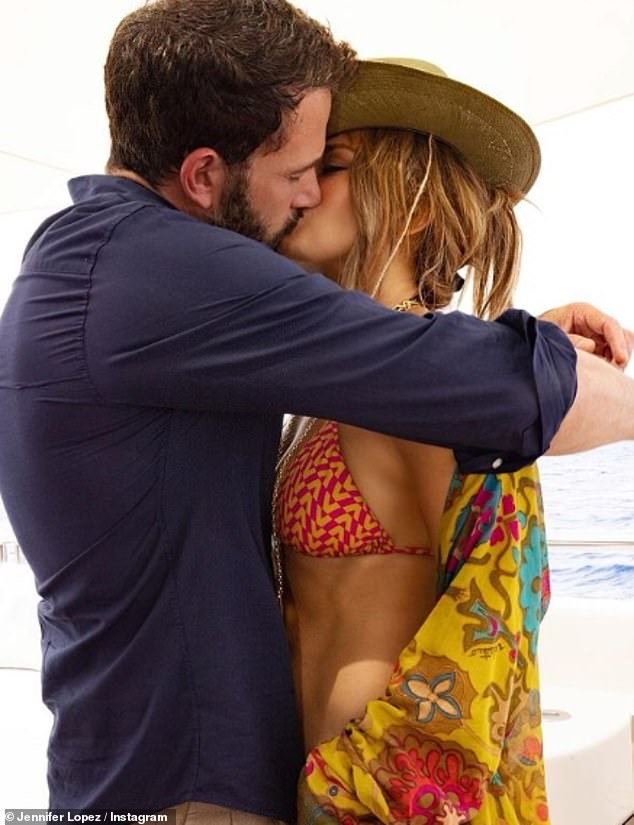 Official: Now making no secret of her rekindled romance with Affleck, the triple-threat entertainer also posted an Instagram photo showing her exchanging a passionate smooch with the two-time Oscar winner