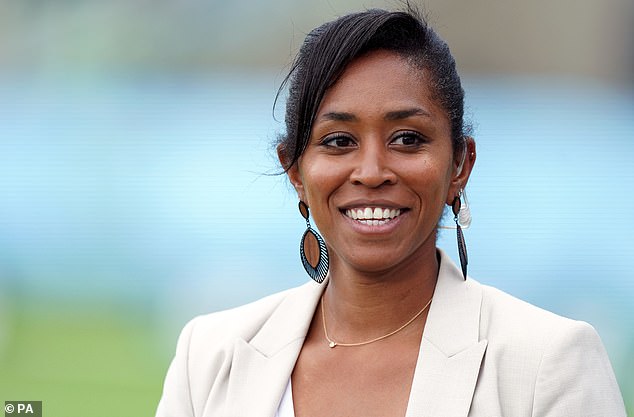 By Matt Hughes For The Daily Mail

Sky Sports will signal the strength of their commitment to the Hundred by keeping several A-list commentators with the new competition next week despite a clash with the start of England’s Test series with India.

Nasser Hussain, Rob Key and Ebony Rainford-Brent will miss the first Test at Trent Bridge starting on Wednesday as they have opted to stay on Hundred commentary duty until the end of the competition, meaning they will also sit out of the second Test at Lord’s, which begins on August 12. 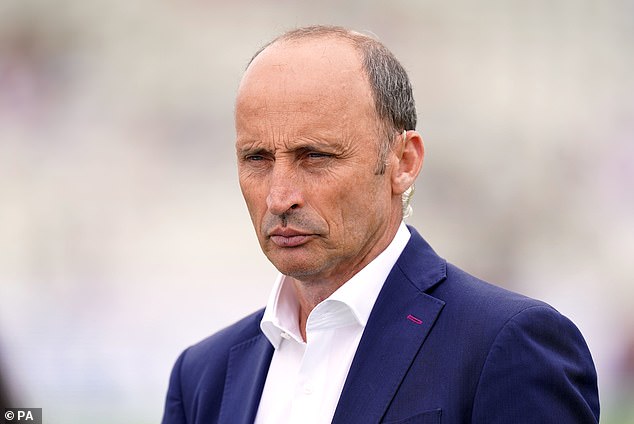 The commentary box for the Tests will still include Mike Atherton, Michael Holding and Ian Ward, with guest appearances from Andrew Strauss and Murali Karthik, but Sky’s decision to give equal billing to the Hundred during an iconic series against India illustrates their belief in the growing format.