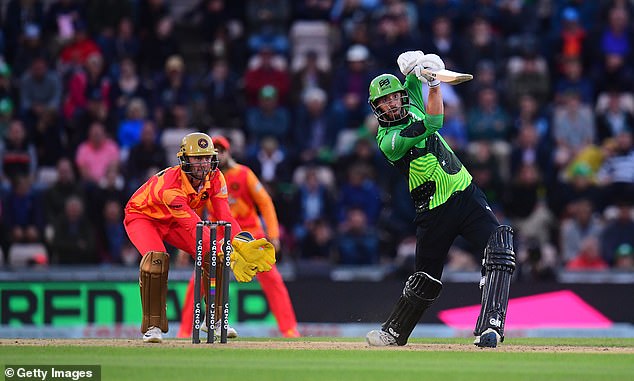 A thrilling finish at the Ageas Bowl saw Southern Brave rack up their first win in The Hundred, beating Birmingham Phoenix by four wickets with just three balls to spare.

Brave’s captain James Vince had led from the front with a 38-ball 60, but his dismissal by Moeen Ali off the 58th ball, top-edging a sweep to short fine leg, sparked a collapse from the home side as they sunk from 82 for two to 126 for five in the race to get over the line.

With Brave needing 18 from the final 10, Adam Milne (three for 15) had Ross Whiteley caught at long-on, but Benny Howell put down a crucial catch at deep midwicket, allowing Chris Jordan (17no) to sprint a single off Tom Helm’s final wide and overhaul the 152-run target. 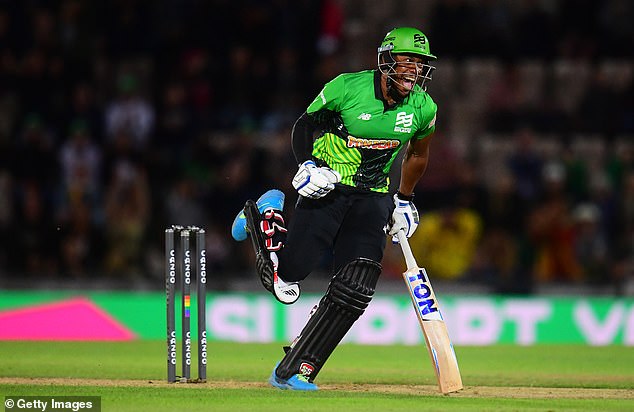 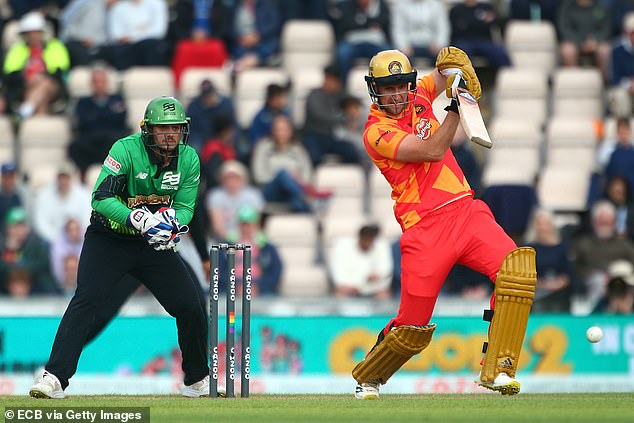 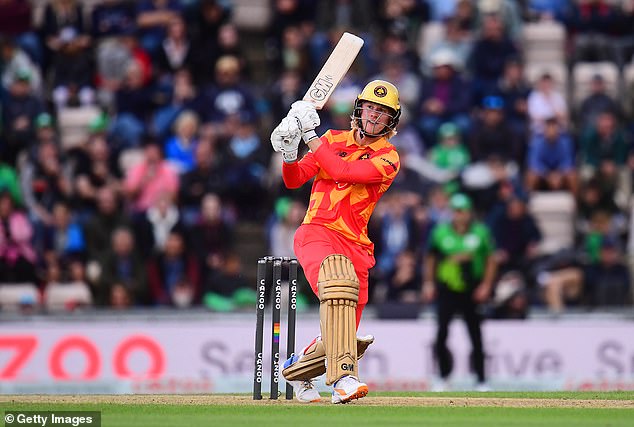 He was well supported by Miles Hammond, who scored 44 not out at the Ageas Bowl

Earlier, Liam Livingstone had finally brought his England T20 form to The Hundred with a ferocious 68 from 44 balls for Phoenix, sharing an unbeaten 104-run partnership with Miles Hammond (44no).

But it was Brave’s early squeezing of Phoenix which proved critical, the home side confining them to 27 for one in the first 25 balls – the least productive powerplay in the competition so far for the Birmingham-based side.

Vince’s decision to hand a 10-ball spell to left-arm wrist-spinner Jake Lintott (two for 13) was subsequently handsomely repaid, as Finn Allen danced down the wicket and was stumped off the 34th, before captain Moeen fell three balls later for a duck – bowled attempting the sweep. 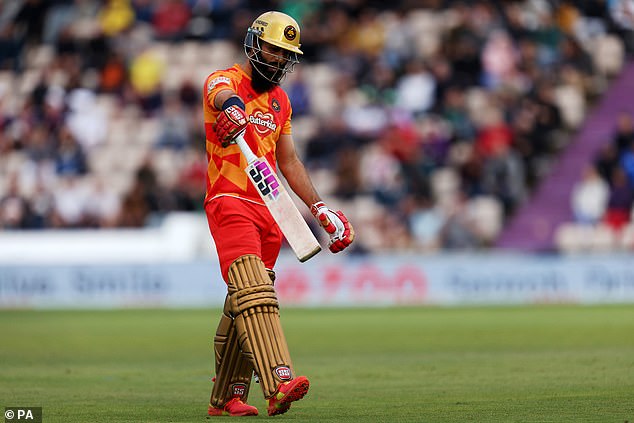 But it was a failure with the bat for captain Moeen Ali, who made a three-ball duck 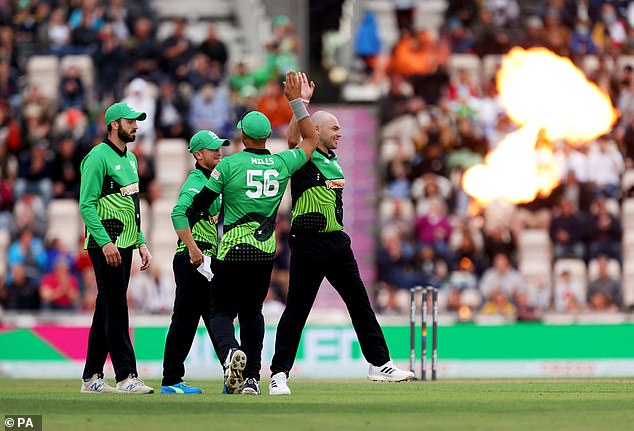 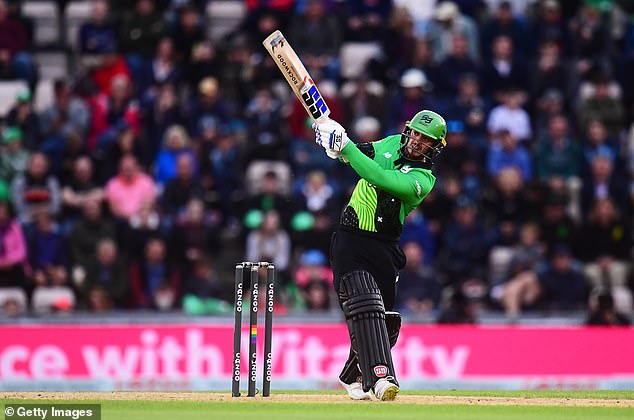 Between times, a wayward five from Colin De Grandhomme had cost Brave 18 runs, as well as the wicket of Livingstone, who skied to mid-off on 12 but was reprieved by an overstep from the bowler.

Phoenix benefited from the error to the tune of 56 runs as Livingstone rode his luck, wildly swinging at almost every ball, a tactic which yielded four sixes.

In reply, Brave’s run chase stalled early after they lost Quinton De Kock to the 18th ball, the South African caught and bowled by Milne after steepling the ball high into the air.

By the time Milne struck again, beating Devon Conway for pace to have him bowled off the 81st, Vince had been and gone. But it was the skipper’s third half-century in four matches at the Ageas which proved crucial in his side putting their first points of the competition on the board. 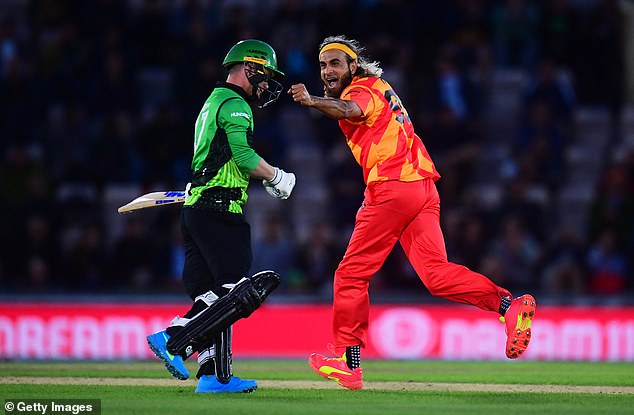 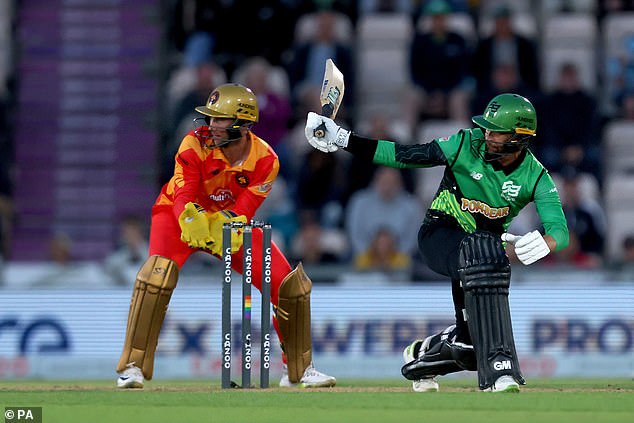