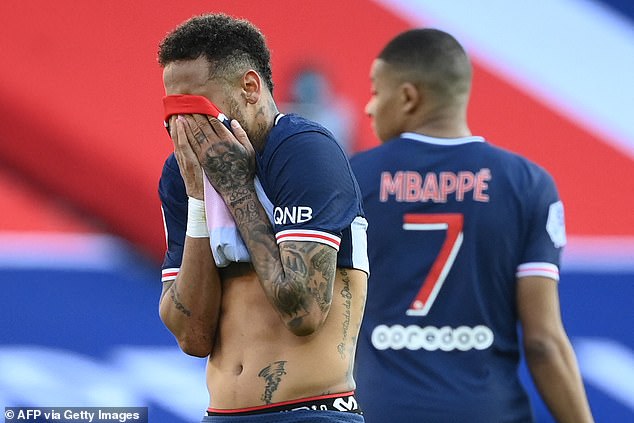 By Ben Miller For Mailonline

Kylian Mbappe’s representatives are frustrated with the timing and tone of an interview released by Paris Saint-Germain this week despite continuing interest in the striker from Real Madrid.

France forward Mbappe was shown telling strike partner Neymar that winning the Champions League with Mauricio Pochettino’s side was his ‘biggest dream’ and a ‘fantastic’ ambition he holds with the Ligue 1 giants.

The potent prodigy’s advisors are unhappy with the release of a discussion that appears to strengthen his ties to PSG at a time when he is stalling on extending his contract beyond 2022 ahead of a mooted move to Madrid, according to L’Equipe. 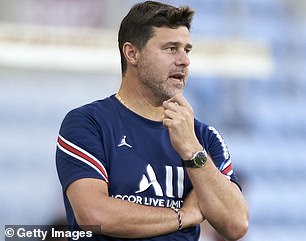 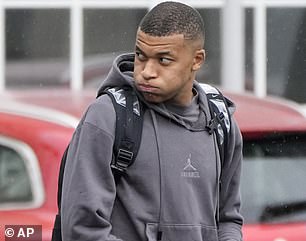 The chat between the two superstar strikers, released as part of a raft of new content marking the tenth anniversary of Qatar Sports Investments taking over PSG, directly contradicts talk of Mbappe shunning a contract extension in search of a move.

‘I believe that the most important thing is to help the team and that the team win – that Paris-Saint Germain win,’ the World Cup winner added.

‘Paris Saint-Germain is the most important thing. What matters is that PSG are champions.’

Mbappe, who has scored an impressive 132 goals in 171 appearances since signing from Monaco in August 2017, is expected to be available for the trip to Troyes in eight days’ time. 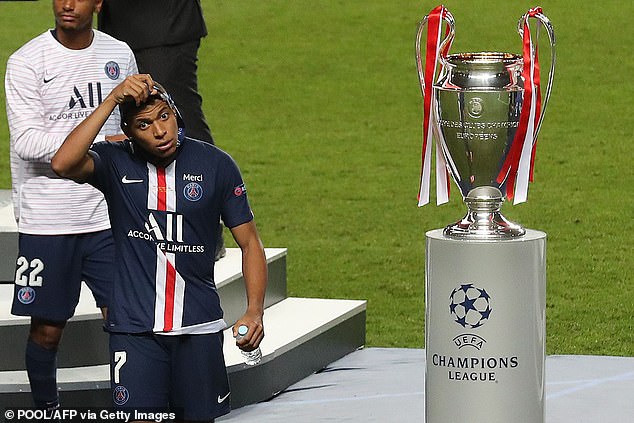 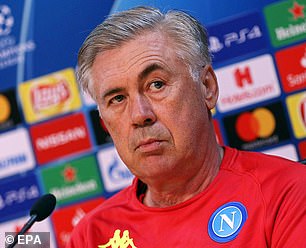 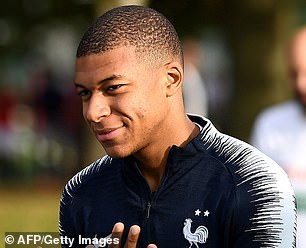 Speaking after Mbappe returned for pre-season training earlier this week, Pochettino told the outlet: ‘The only clear thing is that Kylian still has a year of his contract.

‘He is a squad player and we will treat him the same as a player with a five-year contract.

‘There are always surprises… we have to find a balance between arrivals and departures. As with all clubs, there will be adjustments throughout the summer. We must remain alert to the opportunities.’

Asked whether Mbappe had told him that he would not sign a new deal, Pochettino replied: ‘These are private discussions. But Kylian never told me about that.’