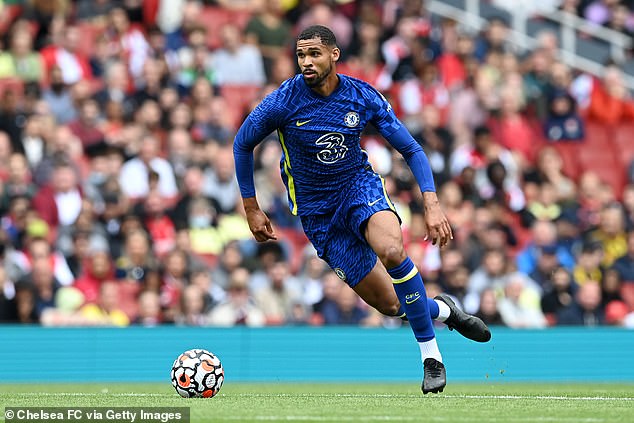 Ruben Loftus-Cheek can ‘decide his own future’, says Chelsea boss Thomas Tuchel as injury-hit midfielder handed the chance to resurrect his Blues career

The 25-year-old midfielder made his debut for the Blues in 2014 but has seen his career curtailed by injury.

Loftus-Cheek spent last season on loan at Fulham as they were relegated from the Premier League.

Chelsea are looking to trim their squad but Tuchel says Loftus-Cheek will have the opportunity to prove himself.

Speaking after a 2-1 friendly win over Arsenal on Saturday, Tuchel said ‘It’s too early to judge Ruben.

‘He has everything in his hands. He can decide his own future.

‘Generally, I am happy and that’s why he plays, he deserves to play at this point of the preparation. 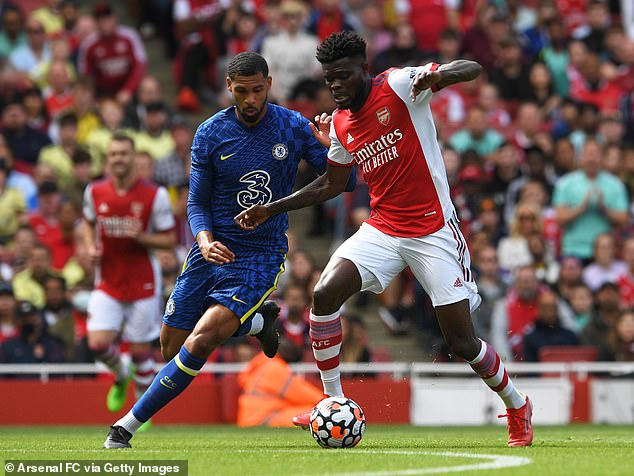 ‘But I think he can do even more, he can show up more. He can show more physical capability and drive more with the ball. I’m never satisfied with him, I have the feeling we need to push him to the absolute limit.’

Loftus-Cheek plans to remain at Stamford Bridge and has promised that this will be the season ‘I hit the ground running’ at Chelsea.

‘I had last season as a season where I can find my feet, and it definitely felt like that at the start,’ he told the Chelsea website. ‘I was struggling mentally and needed to focus on just taking risks in training and get that feel back.

‘But it eventually came and I was doing really well in games, so I’ve had my injury and I’ve had a season now to get fit and feel confident in my body and this season is where I hit the ground running.’ 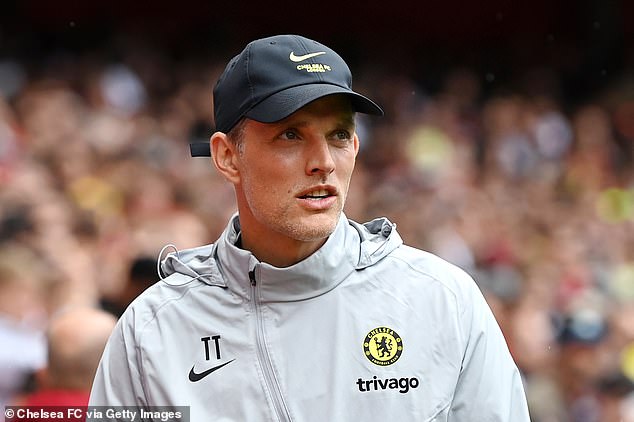