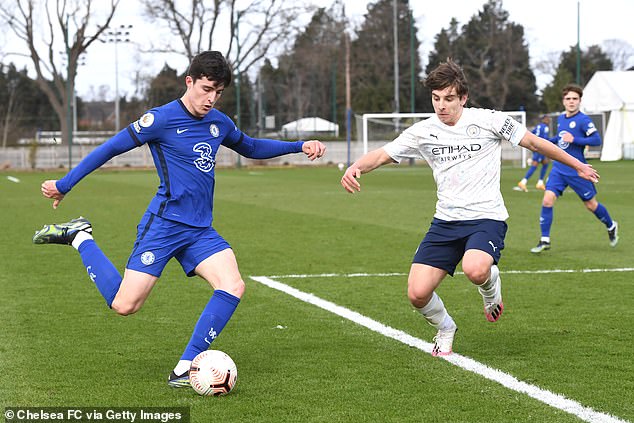 By Adrian Kajumba For Mailonline

Southampton are set to win the race to sign Chelsea starlet Tino Livramento.

Highly-rated defender Livramento, 18, is poised to become the second youngster to swap Chelsea for Southampton this summer, following centre-back Dynel Simeu, after the south coast club agreed a deal with the European champions and terms with the player.

Southampton will pay a fee believed to be around £5m for Livramento who will pen a five-year deal.

England under-19 prospect Livramento was attracting plenty of interest as he entered the final year of his Chelsea contract and with talks failing to result in a new agreement.

He was wanted by Brighton, among others, in the Premier League but also the likes of AC Milan and RB Leipzig abroad.

However, Southampton have swooped in and pulled off a coup by persuading Livramento to move to St Mary’s.

Talks over the deal led by Southampton chief executive Martin Semmens have accelerated over the weekend and Livramento’s switch now on the verge of being finalised. 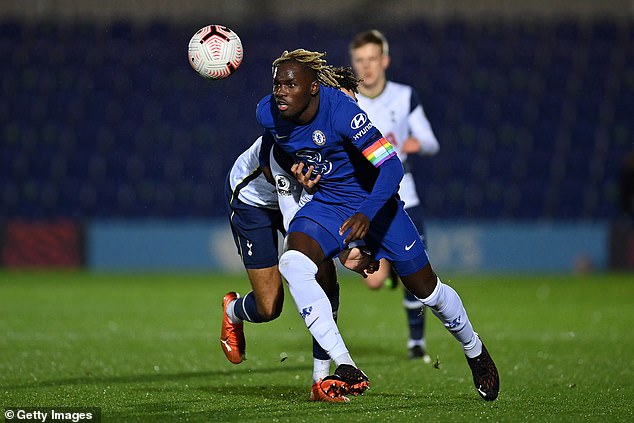 Ralph Hasenhüttl is delighted with the imminent capture of Livramento who will fill a position in his squad the Southampton boss was keen to sort out this summer.

Hasenhüttl was in the market for a versatile back up full-back and has managed to land one of the most promising youngsters in the country to solve his search.

Livramento can play as a full-back or wing back on both sides of the pitch.

With Kyle Walker-Peters and new boy Romain Perraud as Southampton’s more experienced, first-choice options Livramento will provide cover and competition for both.

Livramento joined Chelsea as an under-9 and was highly-thought of as he worked his way through their youth setup to the brink of the first-team, making the subs bench for their games against Arsenal and Manchester City at the end of last season.

He will now continue his career at Southampton, along with fellow defender Simeu who made the same move from Chelsea last week.