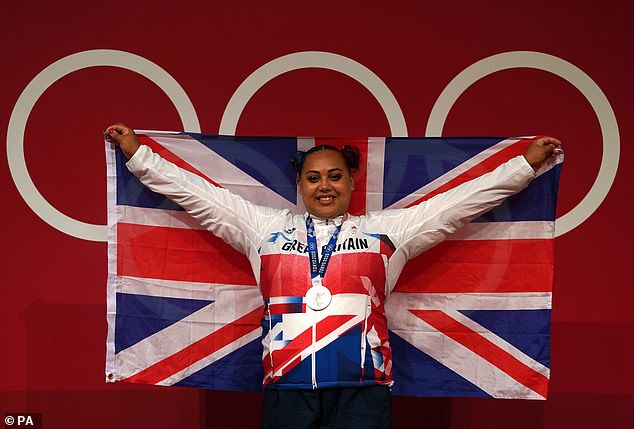 There was an almighty splash and then the tiniest of waves. If Laurel Hubbard is the beginning of the end for the female category in sport then it truly is a takeover by stealth.

A day that started with portents of doom closed with a Chinese lifter, Li Wenwen, breaking the Olympic record and a magnificent British woman taking the silver behind her.

When Emily Campbell had that medal secured, she threw 161 kilograms of cast iron to the ground, shrieked to the rafters and then wept until her eyes turned red. 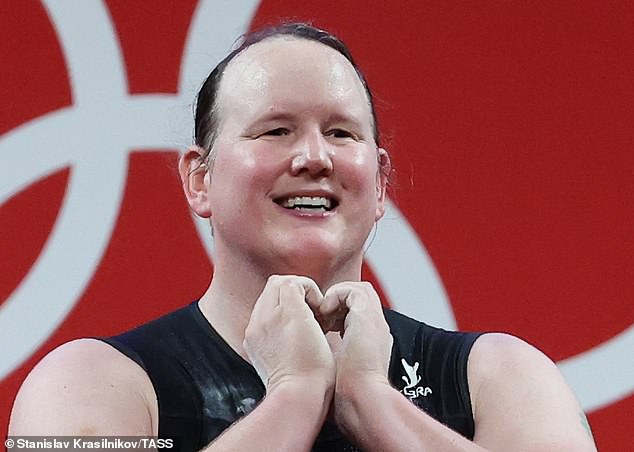 She tried this game for the first time only five years ago and on Monday she climbed to the second step of the greatest podium in her sport. With it, she helped nudge just a little of the narrative away from a tale being told around the world.

Which takes us momentarily back to Hubbard. And the bigger picture. And the controversy that has hovered over these Games for a couple of years and escalated since it was confirmed in June that a transgender athlete would be here and having a go.

There isn’t much safe ground to be found in that debate. Too many shouters on both sides. Too many who would trenchantly back a precedent that disregards women who want to compete fairly, and too many who would forget there is a human at the heart of all this.

And so perhaps it was about right that there was no convenient, tidy yarn to drift down from the red stage of the Tokyo International Forum, at the epicentre of this quake. It would have been all too clean, not to mention a little cheap, to build the argument if a lifter who went by the name of Gavin until the age of 35 out-muscled the other women as Laurel.

That didn’t happen, though. Hubbard, 43, finished last, the only woman out of 10 who failed to complete a single lift. She tried once at 120kg and the bar dropped behind her, and twice she went for 125kg and couldn’t snatch that either.

Then she did a little wave, mouthed a thank you to one of the largest gatherings of these Olympics, and exited stage right with the utmost dignity.

Of course, her defeat is not the point. It was never about the results so much as the principle, and the risks to fair play caused by these circumstances. In a painful row with no obvious right answers, some are quite possibly less wrong than others, and it is hard to shake the instinct that the entire female category requires more protection purely by weight of numbers. 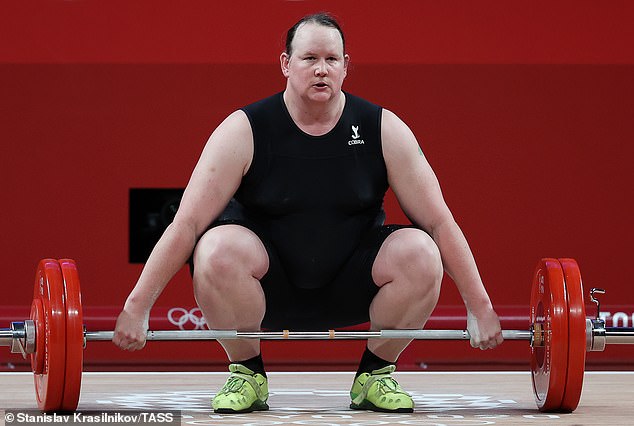 Still, one has to admire Hubbard in all this, and sympathise too because she has stood at the middle of a frenzied intersection between sport, science and gender politics. The New Zealander has not done interviews through this process, and even in the wake of her sporting disappointment she did not take questions.

Instead, she stood head bowed and read softly from a statement. ‘I’d like to thank the International Olympic Committee who have been extraordinarily supportive,’ she said. ‘I think that they reaffirmed their commitment to the principles of Olympism.

‘They’ve demonstrated, I think, that sport is something all people around the world can do. It’s inclusive, it’s accessible, and I think that’s just really fabulous. 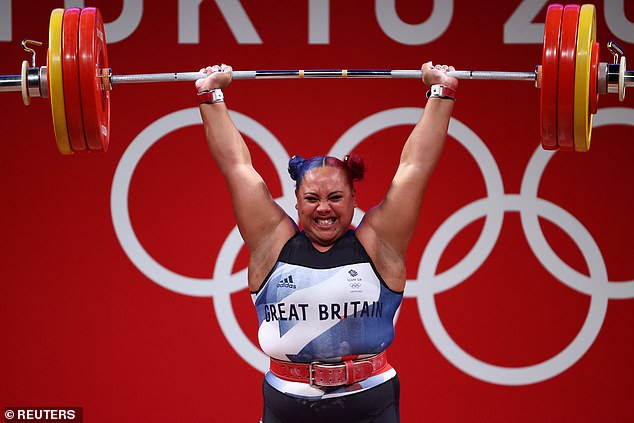 ‘I know that my participation in these games has not been entirely without controversy. But I think they’ve been just so wonderful.’

She spoke for three minutes and then she was gone again, her departure as nervy and uncertain as her arrival a couple of hours earlier, when she stepped on stage out of sync with the other nine. Maybe some will see that as her otherness; maybe some will have a greater appreciation that hers is a personal story as well as global talking point.

Maybe the screamers will just keep on screaming, but let’s use that as a route back to Campbell, that luminous personality from the market town of Bulwell. Under the bright spotlight attracted by Hubbard – more than 240 media outlets tried to gain access to the weightlifting – hers was the happiest scream of all. 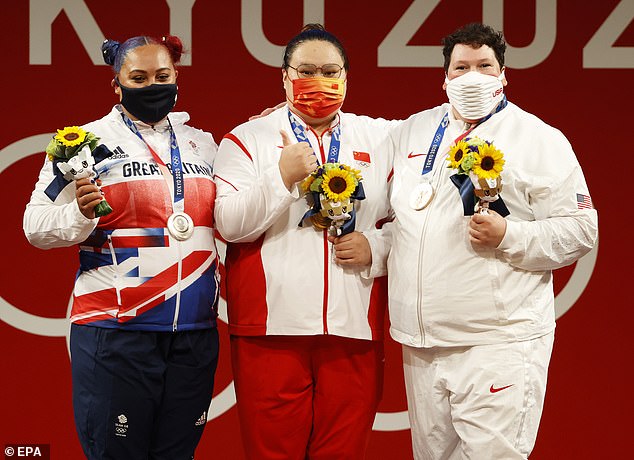 She was never going to get close to Wenwen’s record 320kg total, but by snatching 122kg and then hitting 161kg on the clean and jerk, she edged out Sarah Elizabeth Robles of the US by a kilo for silver.

For an athlete who doesn’t receive funding and has supported her career with odd jobs, it was a fine way to become Britain’s first female winner of an Olympic weightlifting medal.

‘I’ve proved that if you put your mind to something you can achieve anything,’ she said. ‘I picked up a barbell five years ago for the first time and now I am an Olympic medallist. It’s wild. It’s surreal.’

Wild and surreal. A theme of the evening, really.