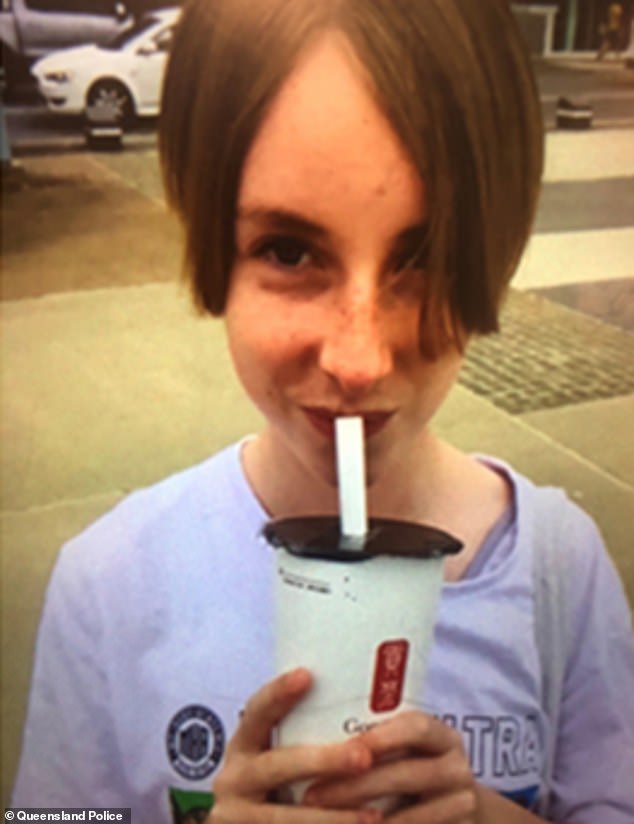 
A desperate search is underway to track down a missing young girl with grave fears for her safety due to the out of character disappearance.

Queensland Police launched a late night public appeal by releasing a photo of the 12-year-old, who was reported missing earlier on Wednesday.

The girl was last seen in Newport in the Moreton Bay region around 4.30pm and could have possibly spent the night in the Brisbane CBD.

She has made no contact with family or friends, sparking growing concerns for her welfare and safety, with her disappearance deemed ‘out of character’.

A police appeal sparked more than 350 online shares within an hour of being posted late Wednesday night.

She was last seen wearing red shorts and a shirt with a black jumper tied around her waist.

Anyone with information about the girl’s whereabouts is urged to call Policelink or Crime Stoppers. 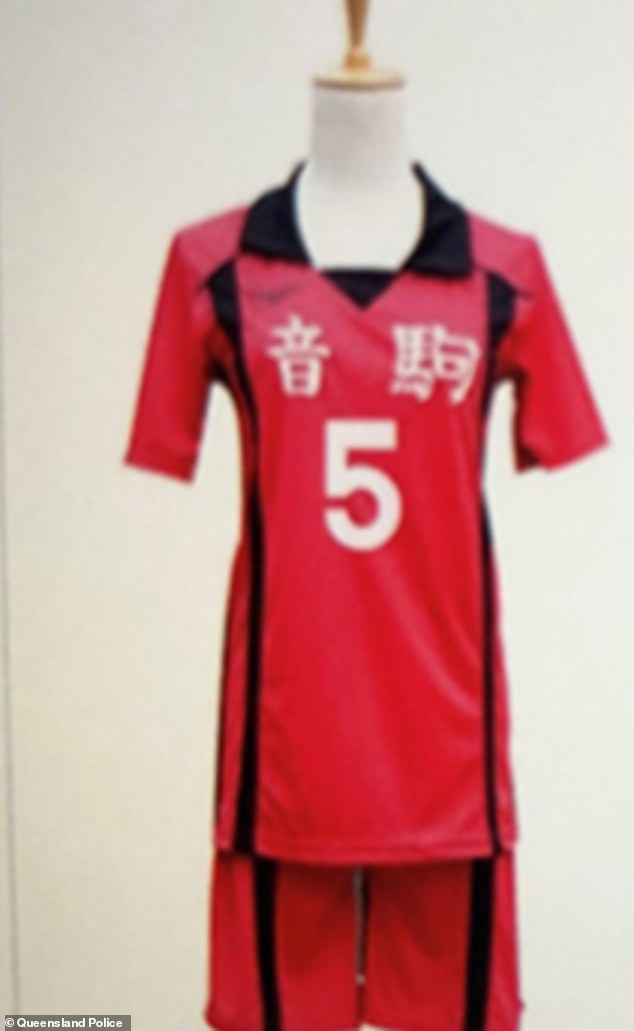