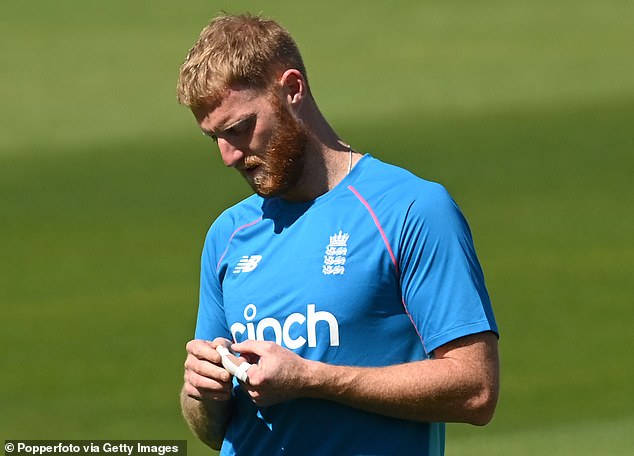 By Lawrence Booth for the Daily Mail


Ben Stokes has taken a big step towards playing cricket again after undergoing a successful second operation on the left index finger he broke during the IPL in April.

No date has yet been set for his return, and he will still miss this winter’s Ashes.

The England all-rounder has not played any cricket since appearing for Northern Superchargers in the Hundred on July 26 – a fortnight after playing through ‘ridiculous’ pain to captain England’s emergency one-day team to a 3-0 over Pakistan.

On July 30, he announced he was taking an indefinite break from the game to focus on his mental health and the recovery of his finger.

Stokes’s first operation took place soon after the initial fracture, the result of an attempted catch while playing for Rajasthan Royals in Mumbai.

On Monday, he underwent a second operation at the hands of Leeds surgeon Doug Campbell, who removed the screws from the finger and treated scar tissue that had been causing the pain.

Assuming the Ashes go ahead, England’s next assignments will be separate one-day and Test tours of the Caribbean in late January and March, though team management have said all along that Stokes is under no pressure to make himself available. 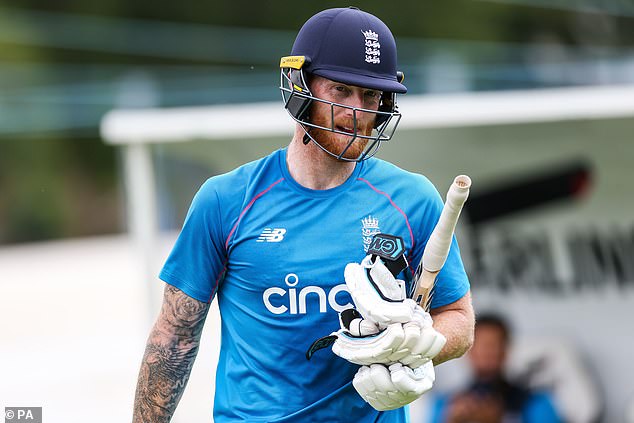