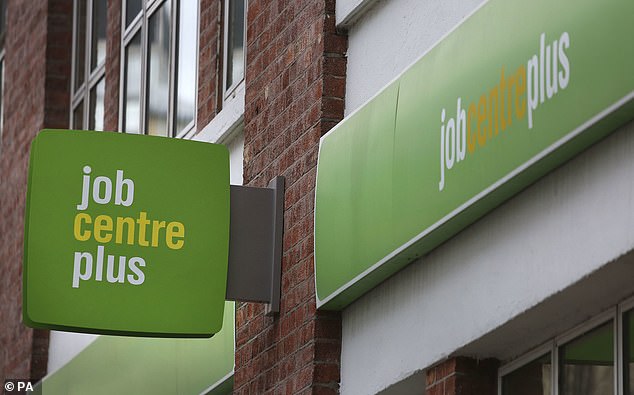 
The end of the Government’s furlough scheme did not lead to a significant rise in job losses, figures suggested yesterday.

MPs, unions and think tanks had warned of hundreds of thousands of redundancies when the scheme closed at the end of September.

But in news welcomed by the Government, the number of firms planning redundancies remained close to record lows.

Redundancies in September were 13,836, down from 81,670 a year earlier and close to the 12,687 figure in August, according to the Redundancy Payments Service

Notifications for redundancies in September were 13,836, down from 81,670 a year earlier and close to the 12,687 figure in August, according to the Redundancy Payments Service (RPS).

Employers must tell the RPS 30 days before making more than 20 redundancies.

The Government paid the wages of nearly 12m furloughed workers and was praised for supporting jobs and incomes during the pandemic.

There were around 1.3m still furloughed when the scheme ended, the Treasury said.

TUC general secretary Frances O’Grady had called for ministers to ‘rethink’ the end of furlough. But Sunak yesterday said millions had moved off the scheme and back into work.