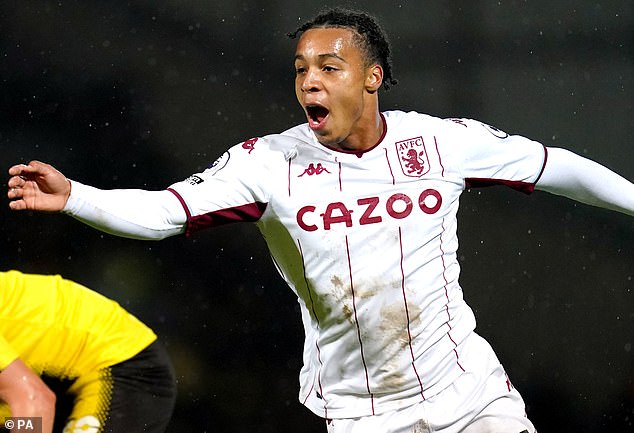 By Tom Collomosse For The Daily Mail


Aston Villa striker Cameron Archer has attracted the attention of Jamaica thanks to his eye-catching displays this season.

The forward, who was born in Walsall near Birmingham, was on target at Chelsea in the third round of the Carabao Cup as Villa lost on penalties, and also scored a hat-trick against Barrow at an earlier stage of the competition.

Archer then scored three times against Burton earlier this month in the Papa John’s Trophy.

Archer, 19, would qualify for Jamaica through his mother – though it remains unclear how he would be eligible for Wales, despite Villa boss Dean Smith suggesting as much last week.

The Wales link is thought to have been the product of a misunderstanding.

Jamaican football bosses are keen to explore the talent available in UK football and named West Ham forward Michail Antonio in their squad for the World Cup qualifying triple-header against the United States, Honduras and Canada earlier this month. 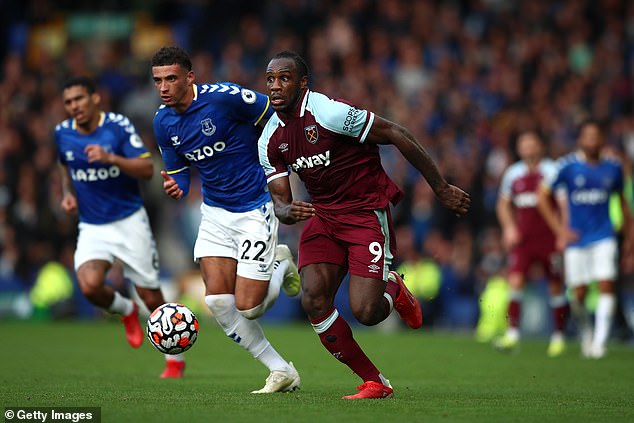 Jamal Lowe, Andre Gray, Kemar Roofe, Liam Moore, Ethan Pinnock and Adrian Mariappa were among the other players selected who are based at UK clubs.

Archer is a product of the Villa academy but this has been his breakthrough season, and Smith has made clear his wish to keep the player with the first-team squad, even though Championship clubs would like to take him on loan in January.

Smith said: ‘We were training in London in pre-season and he played in a behind-closed-doors game and scored a hat-trick.

‘It certainly raised our eyebrows and made sure we didn’t forget him.’ 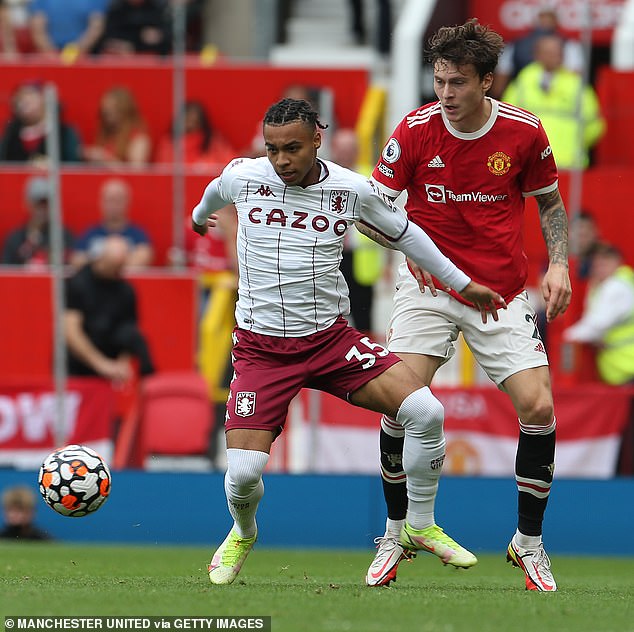