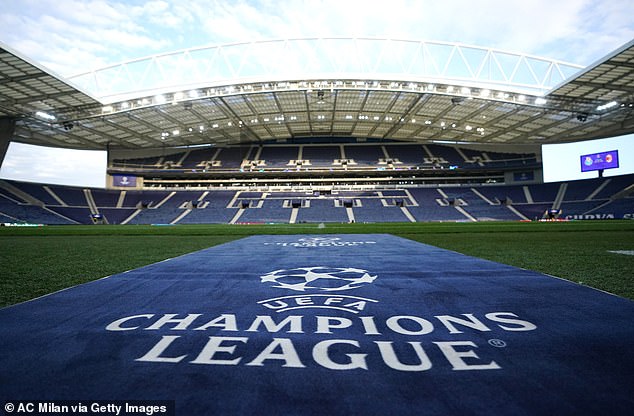 All this week’s European fixtures will go ahead WITHOUT undercover spotters who report racism, anti-Semitism and homophobia inside grounds with impasse between UEFA and FARE meaning 80 high-risk games will take place with no monitoring

By Adrian Kajumba For Mailonline


This week’s Champions League, Europa League and Europa Conference League matches will all go ahead without anti-discrimination observers inside grounds, with UEFA still yet to agree a deal to re-employ the undercover spotters who attend high-risk matches.

Football Against Racism in Europe (FARE) network train up the undercover monitors who are tasked with reporting back on incidents such as racism, homophobia, xenophobia and anti-Semitism inside grounds.

However, despite UEFA hopes earlier this month that an agreement was close European football’s governing body are continuing to operate without their crucial services having failed to strike a deal to extend their arrangement with FARE.

The impasse, which has sparked fresh accusations about their commitment to tackling racism, had already resulted in 80 high-risk UEFA matches taking place without FARE’s expertise.

And FARE confirmed: ‘FARE anti-discrimination observers will not be present at UEFA Champions League, Europa League or Europa Conference League matches this week. Remember this game is about diversity. Football belong to us all. Stay safe.’ 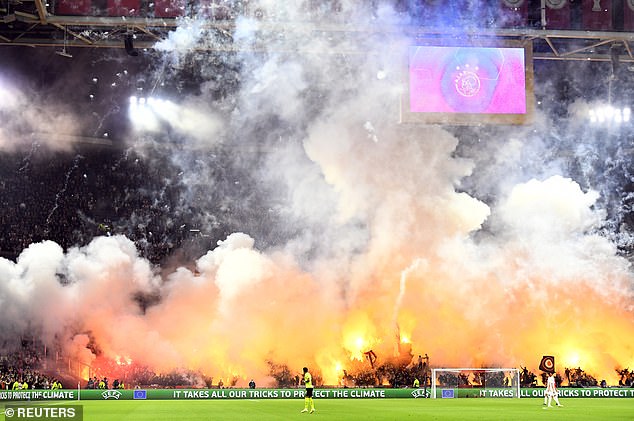 In the absence of an agreement with UEFA, FARE were also forced to ask supporters to report any incidents they see at this week’s games.

Meanwhile, UEFA have been left relying on tip-offs from their own staff, who are attending the game for alternative reasons, and video footage to try and make up for not having the trained spotters at matches.