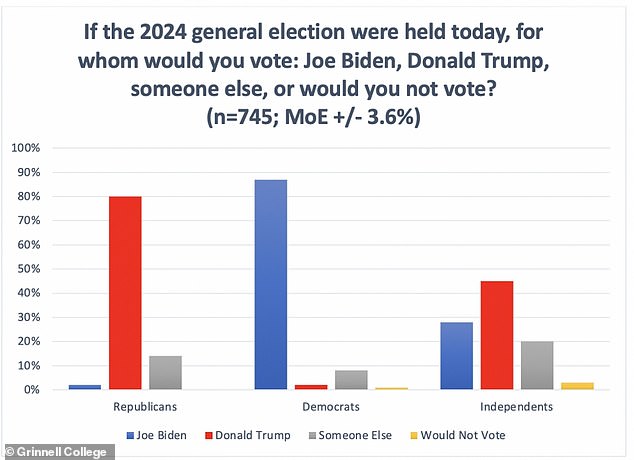 Biden’s support among independents plummets from 54% in the 2020 election to 28%: Poll shows Joe would get the same percentage of votes as Trump if the 2024 election was held today


President Joe Biden‘s support among independents has collapsed, new polling shows, which could be a bad sign for Democrats going into the 2022 midterms.

A new Grinnell College National Poll found that while Biden received the support of 54 per cent of independents during last year’s presidential election, that support now stands at 28 per cent.

That means that if the 2024 presidential election were held today – and it was a rematch between Biden and former President Donald Trump – both candidates would receive 40 per cent of the vote, while 14 per cent of the American electorate would choose someone else.

President Joe Biden has lost support among independents, while former President Donald Trump has gained that support, meaning the Democrat and Republican would get the same percentage of voters if the 2024 election was held today 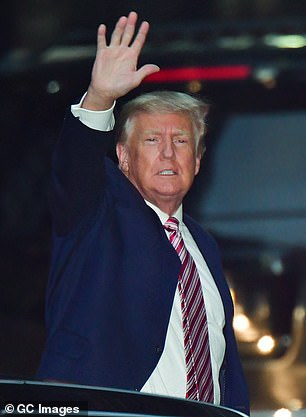 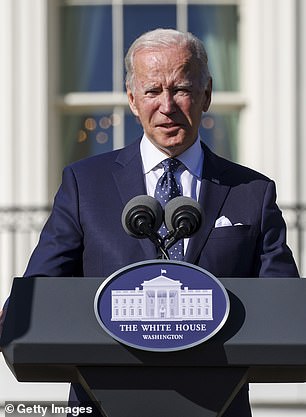 Trump (left) gets less support among Republicans than Biden (right) does among Democrats, but Biden’s popularity with independents has collapsed since last year’s presidential race, new polling shows

Biden polls better among Democrats than Trump does Republicans.

However, now a greater percentage of independents support Trump.

The ex-president gets 45 per cent of that group, compared to Biden’s 28 per cent.

Pollster J. Ann Selzer of Selzer & Company called it a ‘massive shift’ in a statement.

‘The president has time to turn his political fortunes around,’ said Grinnell College National Poll Director Peter Hanson. ‘But if it doesn’t happen soon, Democrats are likely to face a serious reckoning in the 2022 midterm elections.’

The poll also shows that Biden’s approval rating stands at 37 per cent, which is on the low end of current polling.

The president also gets low marks on how he’s handling immigration.

Just 27 per cent approve, while 58 per cent disapprove.

He also received a 38 per cent approval on the economy, while 53 per cent disapprove.

Only 36 per cent of Americans said they believed the economy will be in a better spot 12 months from now – which is an 11 point drop from March.

‘Right now, the math is simple: a majority of Americans believe the economy will be doing worse in 12 months than it is today, and that pessimism is keeping President Biden’s approval ratings in the basement,’ Hanson said.