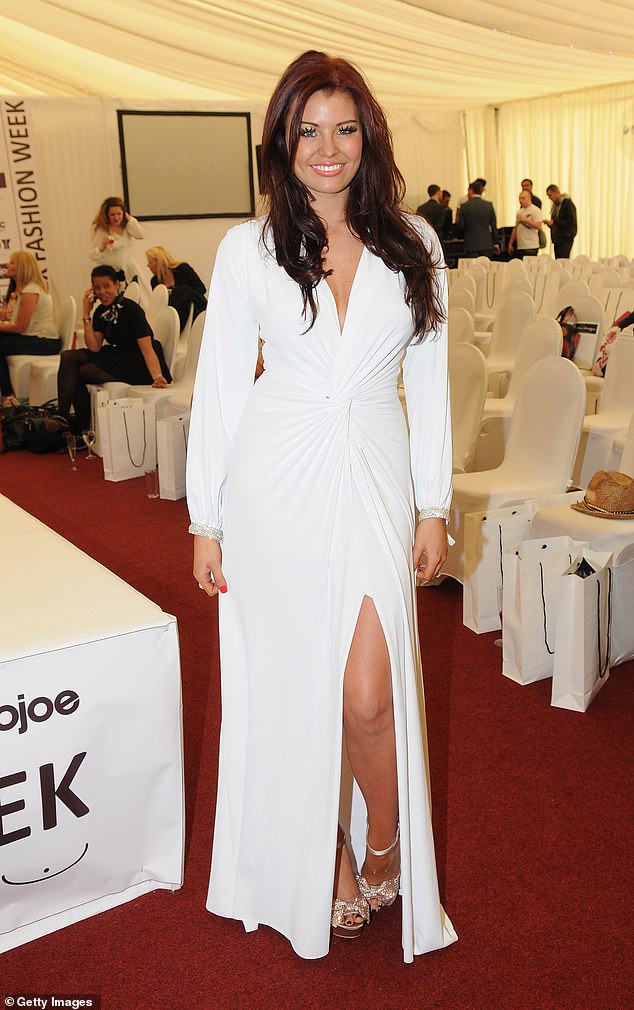 Former TOWIE star Jess Wright, 36, says she’s froze her eggs after getting engaged because ‘night sweats’ caused her to ‘panic about the likelihood of experiencing early menopause’


Reality TV star Jess Wright has revealed that she froze her embryos while planning her wedding because she is worried about going through menopause early.

The TOWIE star, 36, explained that her mother and grandmother Nanny Pat – who stars in the hit reality show –  both began to experience menopausal symptoms around the age of 41.

Speaking to Grazia, she explained how she read an article which said offspring can often go through menopause earlier than their parents, and that she was initially embarrassed to tell her new husband William Lee-Kemp, about the process.

Jess revealed that she had began to experience sweats in the night despite not yet going through the menopause, saying: ‘I knew that it was a symptom so I was really, really panicking myself and spiralling into this ditch of I’m going through menopause, or I’m going to start, and then I was worrying if we’re going to have to be able to have children.

Jess Wright, 36, (pictured) has revealed that she decided to freeze her embryos after panicking about the likelihood that she might go through early menopause

‘The pandemic was on, we didn’t know if we were getting married, and everything was kind of intense.’

The former TOWIE star added that there seems to be a stigma surrounding talking about early menopause although it affects many women.

She includes her fertility treatment in a TV special set to air on ITVBe about the run-up to her wedding which took place in Majorca in September.

Jess is now advising other women who are concerned about their fertility to get checked and admits the process of freezing embryos is long with no guarantee of success. 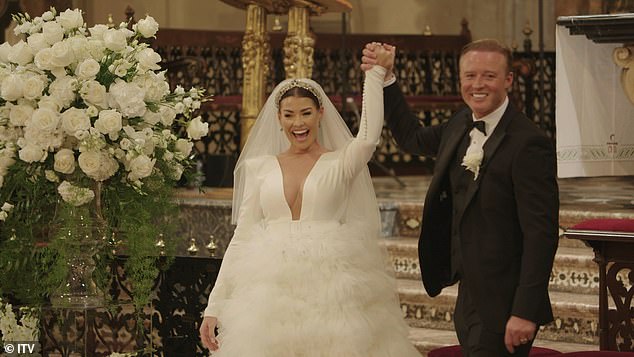 Jess said her mother and grandmother Nanny Pat, both went through menopause around the age of 41. Pictured: Jess and William Lee-Kemp at their wedding

Jess admitted that they are keen to start a family soon, although she added that she’s also scared about losing their freedom.

‘I can’t wait to have children and hopefully I’m blessed with children – but I’m also terrified. And that’s probably why I’ve waited until now to go down that road,’ she said.

Her beau William popped the question on the snow capped peaks of Courchevel, France, in February 2020 after 13 months of dating.

And amid the stress of the pandemic, lockdowns and travel restrictions, Jess confessed that there were times she didn’t think her wedding would even happen. 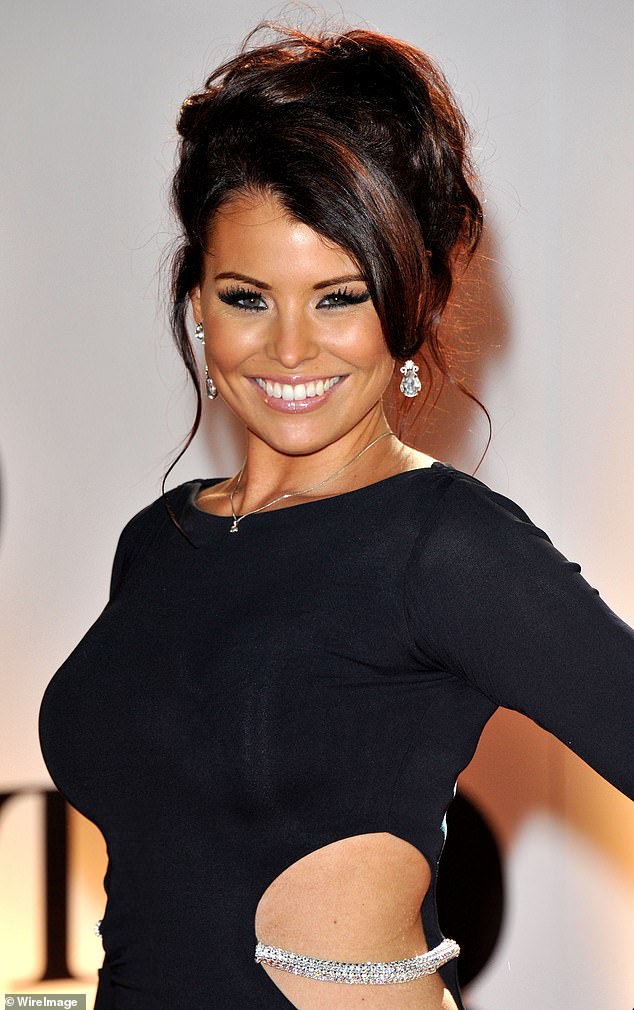 Speaking exclusively to Mail Online ahead of her new show, Jess said: ‘We didn’t really have a plan B, no. We kind of looked at England, but Will really didn’t want to do it in England, and I understood that. It was just torturous!

‘Obviously, because we had the TV show as well, we knew that they were following it.

‘So, you know, it wasn’t even like we really could turn around and say, “oh, we’ll do it in a few years”, because it was too far gone.’

The TV personality also admitted that the idea of pushing the date back a few years was unappealing, adding: ‘And also, we want to start a family and I’m not getting any younger, so there was a lot of pressure.’