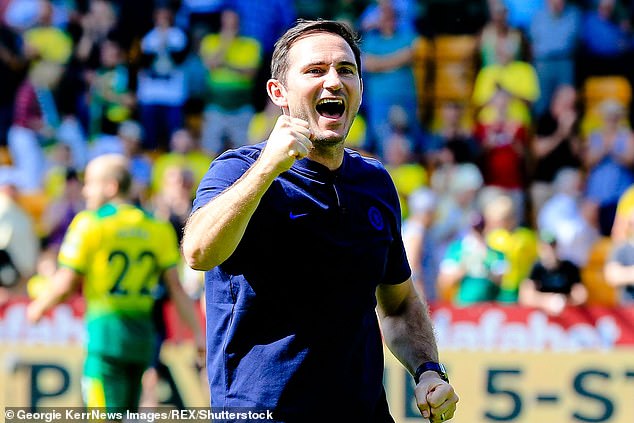 By Sami Mokbel and Adrian Kajumba For Mailonline


Norwich have opened talks with Frank Lampard and Dean Smith over the vacant manager’s job as they move closer to making a decision over Daniel Farke’s successor.

Sportsmail reported this week that Lampard would hold talks with the Canaries about the head coach’s job and that meeting and is understood to have now taken place.

Lampard is emerging as one of the favourites to replace Farke at Carrow Road. 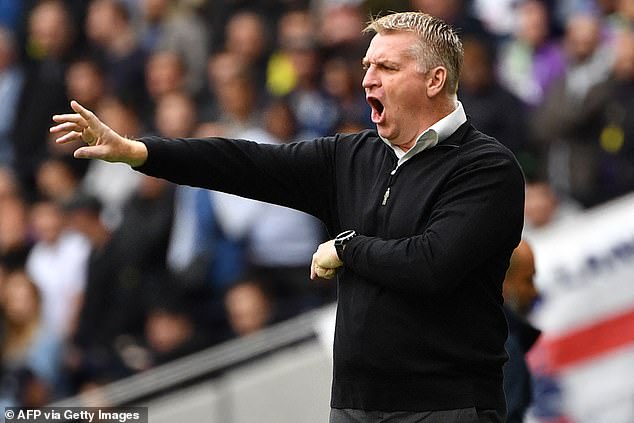 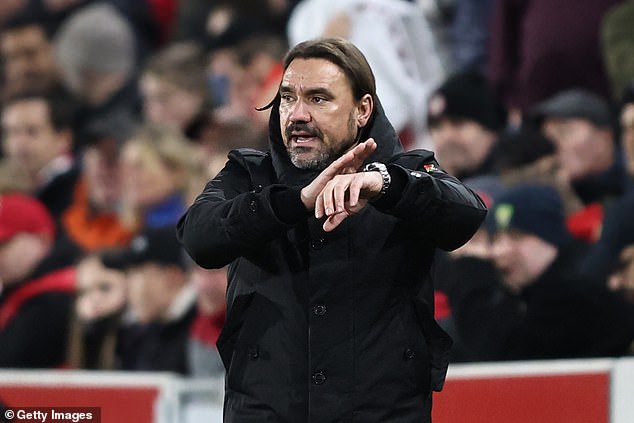 Smith, who was sacked by Aston Villa over the weekend, is also of interest to Norwich.

Indeed, Norwich have also discussed the vacant with Smith who is understood to have impressed in his discussions about the vacancy.

Smith was not initially available when Norwich parted company with Daniel Farke on Saturday evening.

But the opportunity to speak to the 50 year-old emerged after he left Villa the day after Farke’s Carrow Road exit. 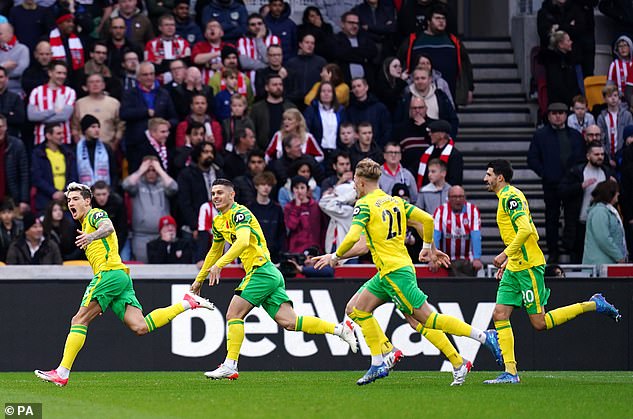 And Smith is keen and ready to make a swift return to management if Norwich were to make him their preferred choice.

The Canaries also hoped to speak to Kjetil Knutsen, head coach of Bodo/Glimt who he led to their first ever Norwegian title last season.

But unless his situation changes he is understood to be out of the running to succeed Farke. 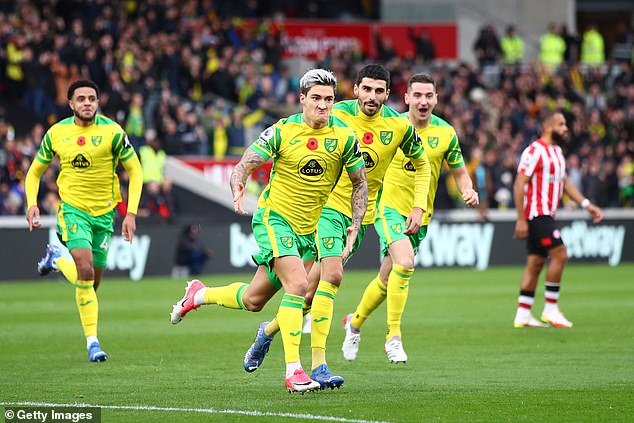