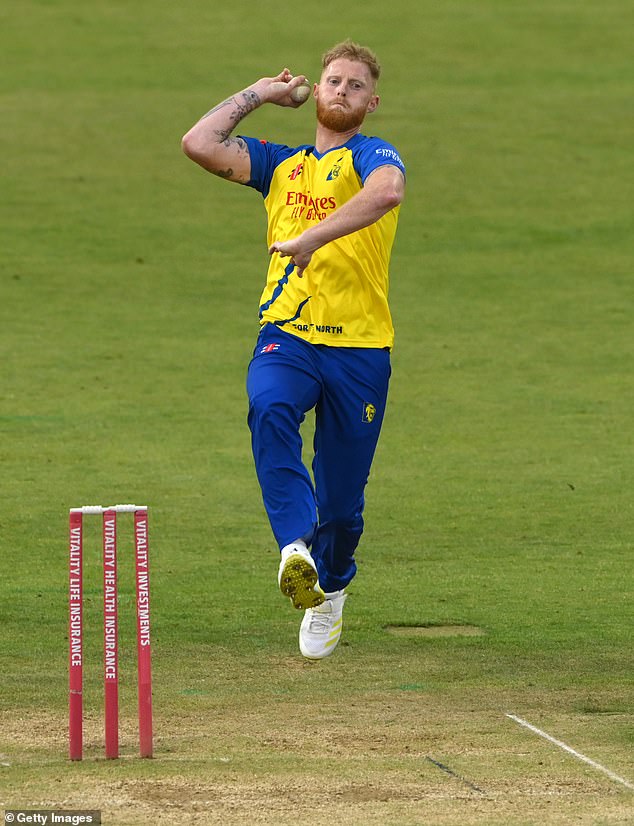 By Richard Gibson For Mailonline


Ben Stokes has signed a new three-year contract with Durham, which will take him into his mid-30s.

England’s Test vice-captain is now committed to the club he joined as a teenager until the end of the 2024 season – when he will be 34.

Stokes – a County Championship winner in 2013, three years after his debut and a member of the Royal London Cup-winning side in 2014 – said: ‘I have had some fantastic memories playing for the club over the years and I look forward to experiencing more of this in the future.’ 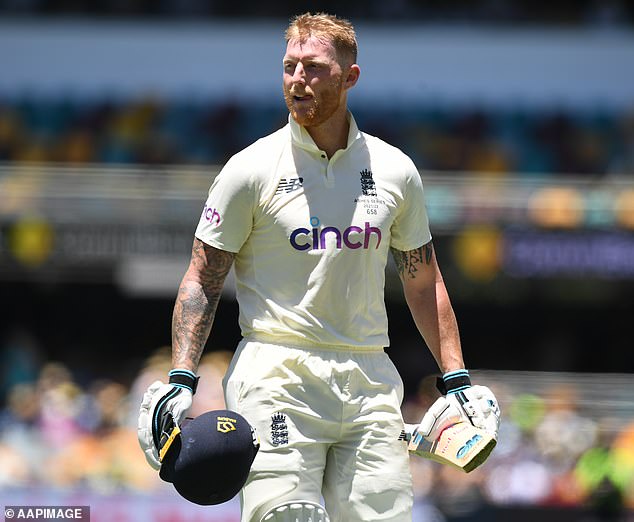 Director of cricket Marcus North added: ‘Ben is one of the finest players in the world and while we may not see him as much as we would like his influence around the club remains huge.

‘It’s fantastic to see Ben back fit and well following his time away from the game and now back playing for England in the Ashes.’